The Iranian health ministry reported 54 deaths in 24 hours, as recorded cases in the country surpass 8,000 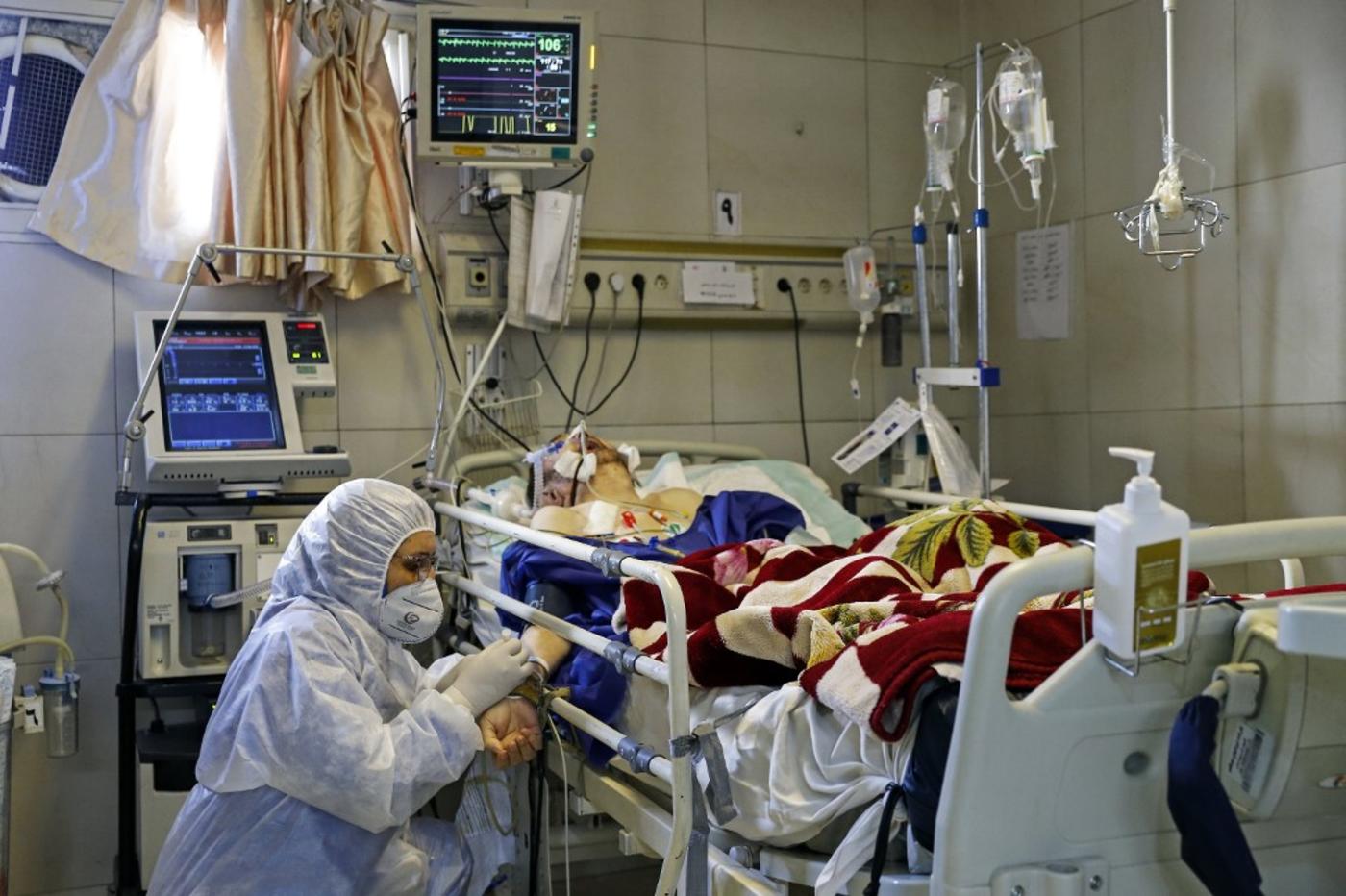 Iran reported on Tuesday that 54 people had died after contracting coronavirus in the past 24 hours, the highest single-day toll since the start of the outbreak in February.

The new deaths bring the official number of those killed by the virus - known officially as COVID-19 - in the Islamic republic to 291, health ministry spokesman Kianoush Jahanpour said in a televised conference.

He added that 881 new cases had been confirmed, taking the total recorded infection tally to 8,042.

As of Tuesday, Iran is the third worst infected country in the world after China and Italy.

The outbreak has prompted authorities to temporarily release around 70,000 prisoners to contain the spread of the illness.

The novel virus has taken the lives of several senior Iranian officials and lawmakers. Covid-19
IranAir suspends all flights to Europe until further notice