Iraq has imposed a nationwide total lockdown until 28 March in order to enforce measures to fight the coronavirus pandemic.

The country has logged a total of 233 coronavirus cases and recorded 20 deaths, but there are concerns that many more are going undetected as only 2,000 people of the country's 40-million population have been tested so far.

Most of Iraq's 18 provinces have already imposed their own local curfews, but the new measures will include the whole of the country, according to a  decision by the government's crisis cell.

Schools, universities and other gathering places would remain closed, as would the country's multiple international airports, it said in a statement seen by AFP.

Many had feared a potential influx of cases from neighbouring Iran, where 1,685 people have died after contracting the Covid-19 respiratory illness, according to the latest official toll on Sunday.

Iraq first shut its 1,500km border with Iran about a month ago and deployed troops to enforce the decision.

On Saturday, many thousands of Shia pilgrims turned out in Baghdad and other cities in the south of the country to commemorate the death of a revered Muslim imam, Musa al-Kadhim, with reports saying up to 400,000 sought to attend his shrine north of Baghdad. Kadhim was the seventh of 12 imans considered the spiritual and political successors to the Prophet Muhammad

Meanwhile, Muqtada al-Sadr, an influential Shia cleric, has continued to hold mass prayers in his hometown of Kufa south of Baghdad and in the capital's densely populated Sadr City.

Health Minister Jaafar Allawi sent Sadr a personal letter in a bid to convince him to call off his weekly prayers, which present an enormous contamination risk.

Allawi has expressed fears that a wider outbreak would overwhelm the country's health system, which already faces shortages in equipment, medicine and staff after decades of conflict and little investment by national authorities.

Last week, he said he had not been granted his request for $5m in emergency funds from the federal government.

Iraq is Opec's second-biggest crude producer, and falling oil prices have put the country in a bind as more than 90 percent of its state budget is funded by oil revenues. 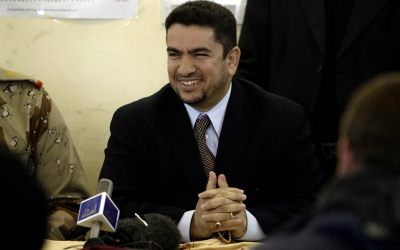 On Saturday, Iraqi authorities closed the entrances to Sadr City in a move to prevent residents from disobeying the curfew.

According to Iraqi website Shafaq News, security services placed concrete blocks at the entrances to the working-class neighbourhood to prevent vehicles from leaving the area.

"Under the direction of the commander of Baghdad operations, the security forces closed the entrances and exits of Sadr City," a security source told Shafaq News.

He said the decision came as a result of the "lack of commitment" of the area's residents to observing a week-long curfew imposed to prevent the spread of coronavirus.

A fully fledged outbreak would be devastating for the country, where years of conflict and under investment have ravaged the healthcare system. 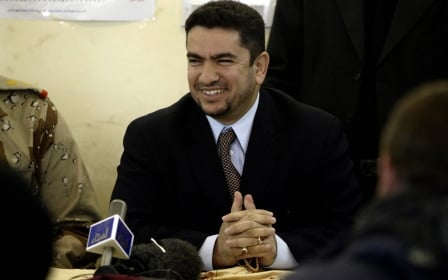 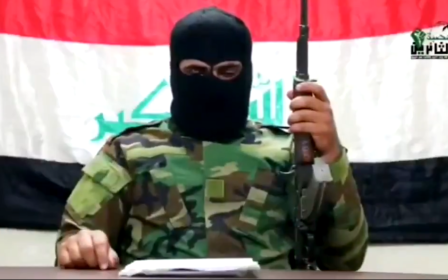