Bibi is watching you: Israel sends in the spies to tackle coronavirus 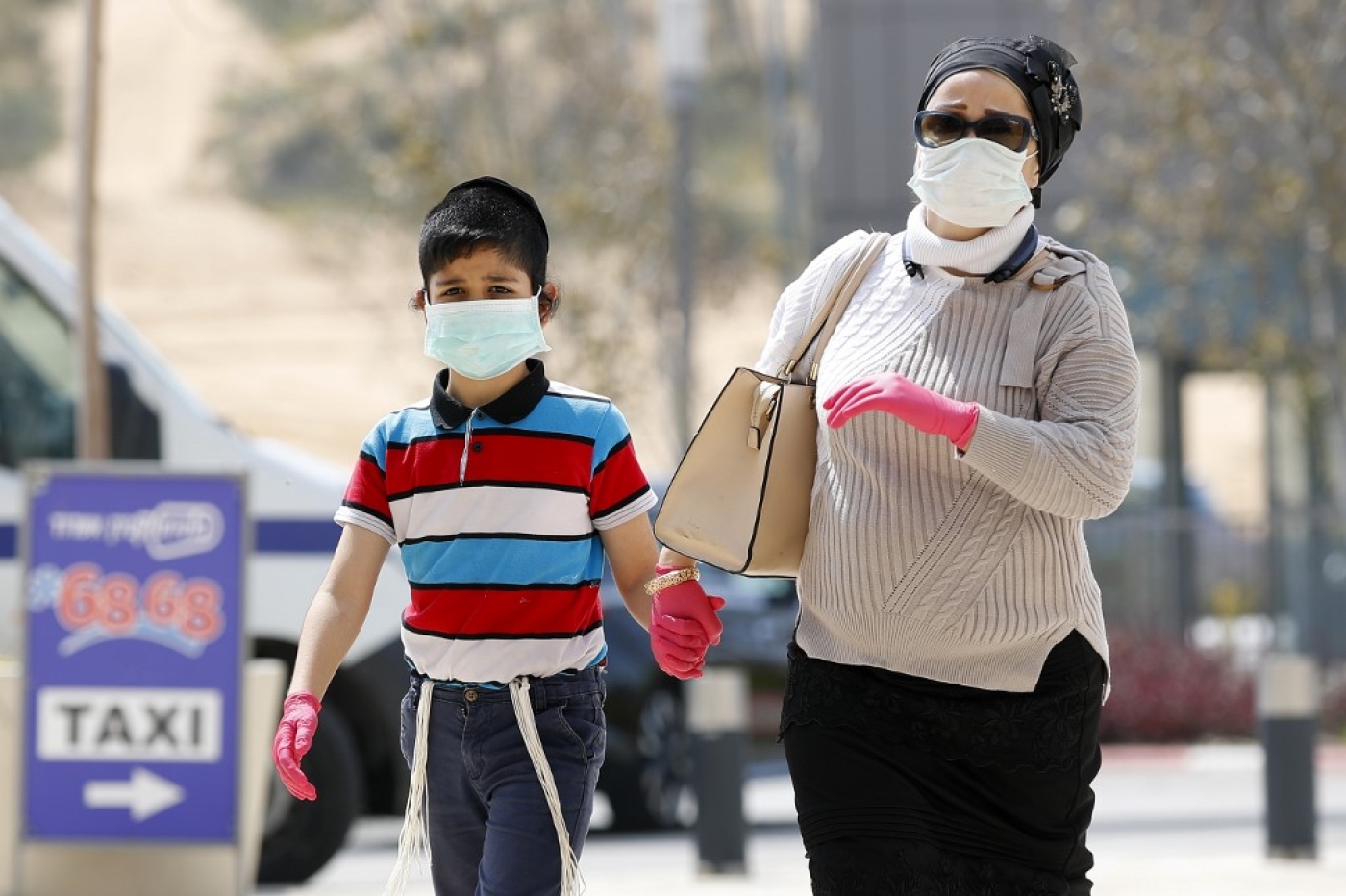 Under the cover of the coronavirus pandemic and the subsequent deterioration of political stability in the country, the Israeli government led by Benjamin Netanyahu is pushing to employ extreme measures which further undermine already tenuous democratic rights and civil liberties.

Late on Monday, Netanyahu, who now leads a government in transition after three deadlocked elections within 15 months, activated the police and Shin Bet, the domestic security service, to monitor people who are suspected of having contracted the virus.

The prime minister's plan is to repurpose the same technology that the security agency and, to a lesser degree, the police, now use to combat armed militants and criminals, as a weapon against the pandemic.

For a decade and a half, Israeli intelligence developed one of the most sophisticated surveillance tools to monitor and spy on Palestinian activists and people deemed to be enemies of the state. They include tracking computers and sweeping phones by cross-checking the positions of antennas and transmitted signals. By using accumulated data, the technology can track and mine information about people’s movement and locations not only online but in real life, and can also retrieve the same details about them from over the past two to three weeks.

This technology, which Israel has used for years in wars and for chasing criminals, is not unique to the country. From China to the United States, from Iran to Italy, from Qatar and Saudi Arabia to Russia, it is available, used extensively and completely epitomises the notion of Big Brother.

However, Israel is the first country to publicly acknowledge that it will use the technology to try to stem the spread of coronavirus.

No one can argue about the importance of containing and stopping the virus to “flatten the curve” and it's even more essential now for nations like Israel and Italy, whose citizens have earned - and deserve - a reputation for chaotic behaviour and an aversion to following instructions.

Could there be anything more typically Israeli than jumping the line?

So in an era when we are being asked to keep our social distance, mingle in small groups, avoid handshaking and maintain personal hygiene, it is difficult for Israeli authorities to actually impose these regulations.

Given these difficulties and with the growing concern of local health officials that Israel, with “only” 304 coronavirus cases (as of 17 March) and luckily no deaths so far, will soon be confronting an exponential explosion impacting tens of thousands of people, the government has introduced the spying system into the civil realm as an unavoidable necessity.

Netanyahu's government has given assurances that the technology will be used solely for the purpose of locating and identifying those who have been unknowingly in contact with a person who has tested positive for coronavirus.

Furthermore, the decision was approved by the attorney general with the promise that the information collected will be destroyed after 30 days.

Yet many Israelis oppose the measures on several grounds. First, opponents point to Taiwan, where digital monitoring has been used to prevent the spread of the epidemic, but in a slightly different way.  The Taiwanese government has issued specially designated phones for suspected cases in order to avoid monitoring the private phones of citizens.

Many Israelis reject the decision purely as a matter of principle. Democracies, they argue, should not spy on their citizens, and the new measures would pose a clear violation of human rights and pave the way for the invasion of their privacy (something Palestinians living under Israeli occupation are very familiar with).

But the most serious concern comes from the way the decision was taken.

To frame his decision as a legal measure, Netanyahu and his cabinet activated emergency laws which were initially passed by the British Mandate government that ruled Palestine from 1918 to 1948.

In 1939, with the outbreak of the Second World War, British authorities issued these emergency laws to fight Nazi Germany. But since Israeli independence in 1948, they have mostly been used against Palestinians in the occupied West Bank and Gaza and rarely against Israeli citizens, certainly not in a wholesale manner, as is the case now.

Even more disturbing is the fact that issuing the emergency laws to monitor citizens was done without the approval or oversight of the Knesset, Israel's parliament.

In fact, a subcommittee of the Foreign Affairs and Security Committee, which supervises the intelligence community and is led by former Israeli military chief of staff, Gabi Ashkenazi, refused to approve the bill without thorough deliberation. Netanyahu took advantage of the political chaos, ignored the Knesset and imposed the emergency laws.

After the latest Israeli elections two weeks ago Gantz, with the support of Palestinian Israeli members of the Knesset, enjoys a tiny majority (61 -59) in parliament. But as a result of infighting within his party, he finds it difficult to form a coalition government to replace Netanyahu.

Meanwhile, the emergency laws are just the latest addition to a laundry list of actions and trends threatening the Israel's system of democracy.

Netanyahu and his son, Yair, constantly bash the media, calling journalists “lefties” with the hope of shutting down the independent newspapers and TV stations that actually bother to scrutinise their actions.

After midnight last Saturday and under the pretext of coronavirus, Justice Minister Amir Ohana, a loyal Netanyahu disciple, ordered a shut down of the courts to prevent the opening of Netanyahu's corruption trial, which was due to begin on Wednesday.

Indeed, with so many steps taken to erode democracy, Israelis fear that Netanyahu is already well on his way to ruling Israel in the way any number of right-wing strongmen, from Erdogan to Vladimir Putin to Jair Bolsonaro, rule over their respective nations.

In the shadow of corona, Israel's already compromised democracy is fighting for its soul and survival.