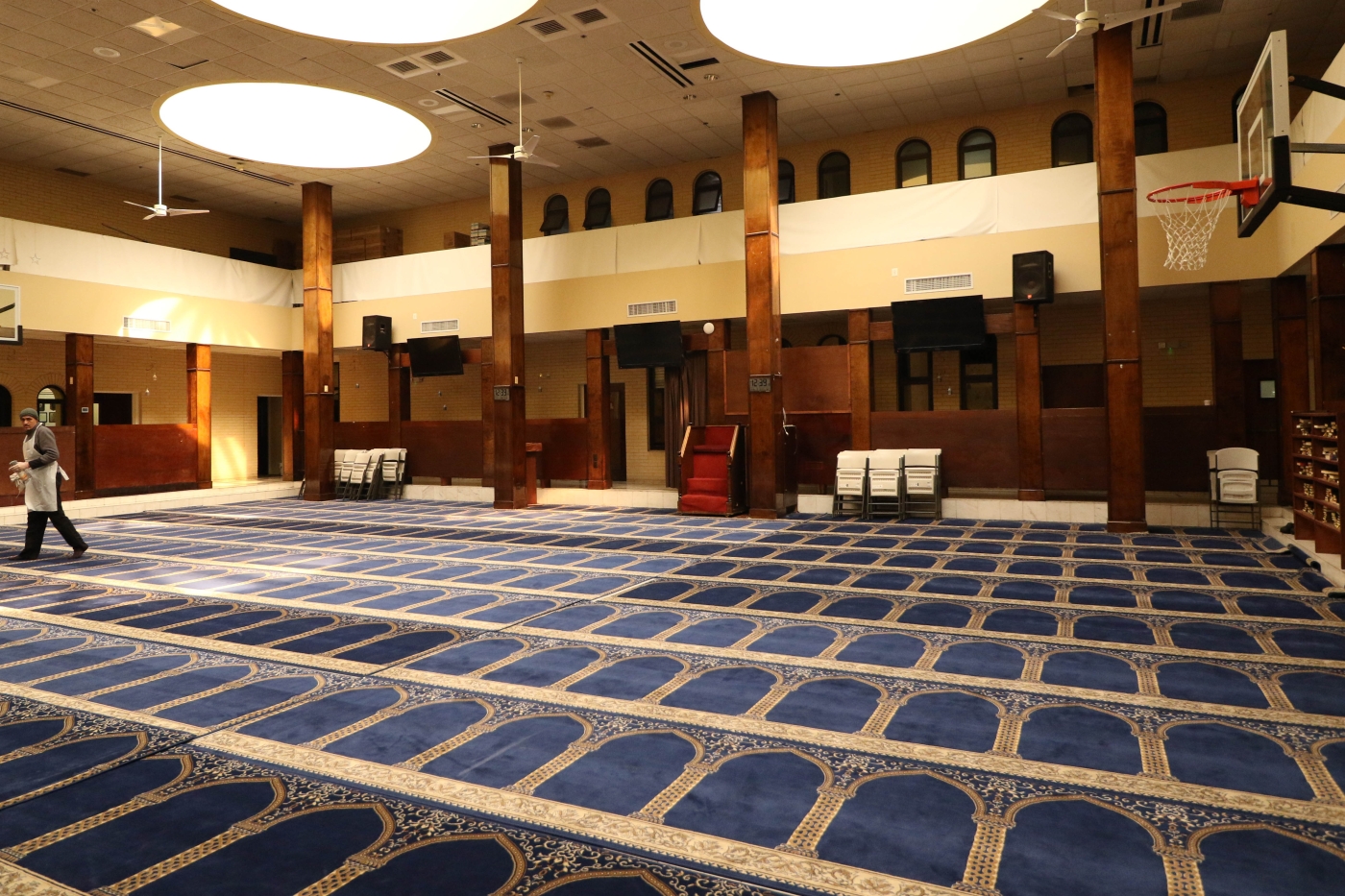 Every Friday, almost 10,000 Muslims converge on mosques throughout Northern Virginia at midday to perform communal prayers. Some sit and read passages from the Qur'an, others socialise with friends.

Still, this week one of the biggest umbrella organisations in the region decided to shutter all of its mosques, citing the threat posed by the coronavirus, also known as Covid-19.

Ahead of Friday prayers, when Muslims usually prostrate themselves shoulder-to-shoulder, the All Dulles Area Muslim Society (ADAMS) said all five daily congregational prayers would be cancelled at its 10 mosques amid the threat of the virus.

ADAMS advised worshippers to pray at home and even shared a sample sermon for people to use should they decide to hold their own communal prayers.

"Generally it is a requirement to attend Friday prayer, however in the case of someone exhibiting symptoms that may be associated with anything contagious, even as common as a cold or the flu, the emphasis on the prevention of harm supersedes the requirement to be in congregation," it said in a statement.

Friday's decision came after local authorities reported at least 39 people had been infected with the virus in the DC, Maryland and Virginia area.

"Protecting human life is one of the fundamental objectives of Islamic Shariah," the statement read.

"This concept takes precedence over all other objectives of Islamic faith as life represents the foundation of our existence. Therefore, at times, preservation of human life and human rights is far more significant than continuity of even essential practices of devotion."

Other mosques across the United States took similar measures to combat the spread of the virus.

Ensuring the safety and health of the community

Dar al-Hijrah, one of the biggest mosques in Virginia, had initially decided to continue with Friday prayers, but said it would limit the number of attendees to 400 with the sermon shortened.

Mahmoud Altai raced to the mosque early on Friday - anticipating he would be among those allowed to enter - but by the time he arrived the mosque had locked its doors and said it would also be cancelling all congregational prayers.

"I'm really sad because I haven't come to a khutbah [Friday sermon] in a while and I was hoping to come today," Altai told MEE.

MEE was allowed access to the mosque and witnessed a deep cleaning of its facilities, a scrub down of the prayer area and the cleaning of meeting rooms and classrooms.

Saif Rahman, the public and government affairs director for Dar al-Hijrah, told MEE: "Our metric will be taking county officials leads on what is safe for the community.

"Out of abundance of caution and because of the lack of clear information, the board has decided to close the masjid for Friday and all congregational prayers and activities until further notice."

The Imams Council of Michigan, a consortium of Shia and Sunni leaders, also announced they were cancelling Friday prayers after consultations with medical experts.

The consortium cited a hadith, a saying of the prophet in which he told his followers to "perform the prayer in your houses," after heavy rain caused obstacles for worshippers to attend the mosque.

With the Muslim community just over a month away from the holy month of Ramadan - a 30-day period where many mosques experience a spike in worshippers - community leaders said they faced tough choices over what to do should the outbreak continue.

Samir Abo-Issa, the executive director of Dar al-Hijrah, said a series of initiatives had been relayed to worshippers in the event that the mosques reopened.

These included the faithful bringing their own prayer mats and a clear instruction with Muslims not to shake hands with anyone.

"This is an extremely difficult thing for Muslims to do," said Abo-Issa, noting that shaking another Muslim's hand is an integral part of how believers greet each other.

While he was shocked by the decision taken to close Dar al-Hijrah, Mehdi Teriaoui said it was the right decision.

"I think it's necessary that they do that, mainly because we have a lot of folks that come to this area and a lot of people make prayer here," he said.

"It's good that they're quarantining."