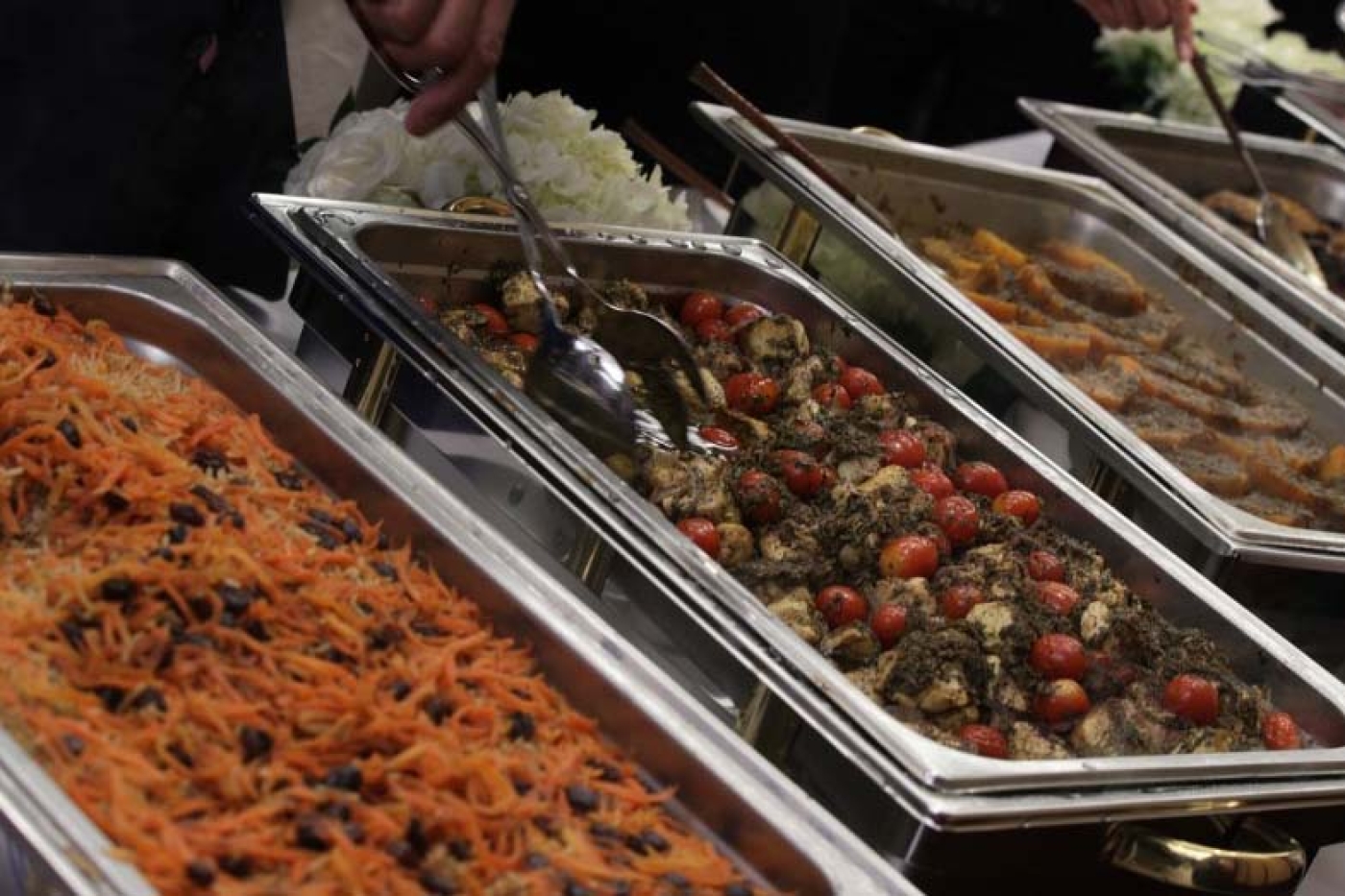 'One of Ramadan's most noble callings is to feed the hungry,' says New York Mayor Bill de Blasio (AFP/File photo)
By
MEE staff

New York City will provide 500,000 free halal meals during the Muslim month of Ramadan as a part of a meal distribution program that may feed as many as two million residents.

"One of Ramadan's most noble callings is to feed the hungry," Mayor Bill de Blasio said during a news briefing on Thursday. "To remember to be there for those in need. And that is harder than ever now that people can't go to their mosques."

In previous years, mosques across the city used to provide free meals at sunset when Muslims would break their day-long fast with a meal known as iftar.

However, houses of worship across the country - including mosques, churches, synagogues and temples - closed weeks ago to prevent the spread of the coronavirus.

According to de Blasio, about 400,000 halal meals will be distributed at 32 Department of Education buildings and another 100,000 will be served through various community organisations during the holy month, which begins on Thursday evening and will last until the third week of May. 'No money for Ramadan': Remittances to hit record low because of coronavirus
Read More »

The city will also be providing Kosher meals for the Jewish community, he said.

Sana Qutubuddin, an activist with Alliance for Justice and Accountability in New York, praised authorities for the move, calling it "thoughtful and genuine".

"The city understands what Muslims contribute to the city and it's some acknowledgment that Black and Brown communities and Muslims in the city have been disproportionately impacted by the virus," she told Middle East Eye.

"And while I wouldn't say its an extraordinary gesture, it's good that they are doing something and it's a move in the right direction."

New York City is one the biggest epicenters of the coronavirus pandemic in the world, with 145,000 recorded cases, including more than 11,000 deaths.

In Queens, New York - where more than one-third of the city's cases have occurred - the pandemic has hit immigrant communities and people of colour hard.

City officials are expecting the food crisis to become more acute as the pandemic continues, and are expected to provide at least 10 million meals in April, and another 15 million in May.

The mayor gave no estimate to how much such an initiative would cost, but vowed: "No New Yorker will go hungry. Your city will provide." Inside Egypt
Ramadan under lockdown: Which Middle East countries are loosening coronavirus measures?