Coronavirus: Oman to impose 'total lockdown' over Eid due to spike in cases 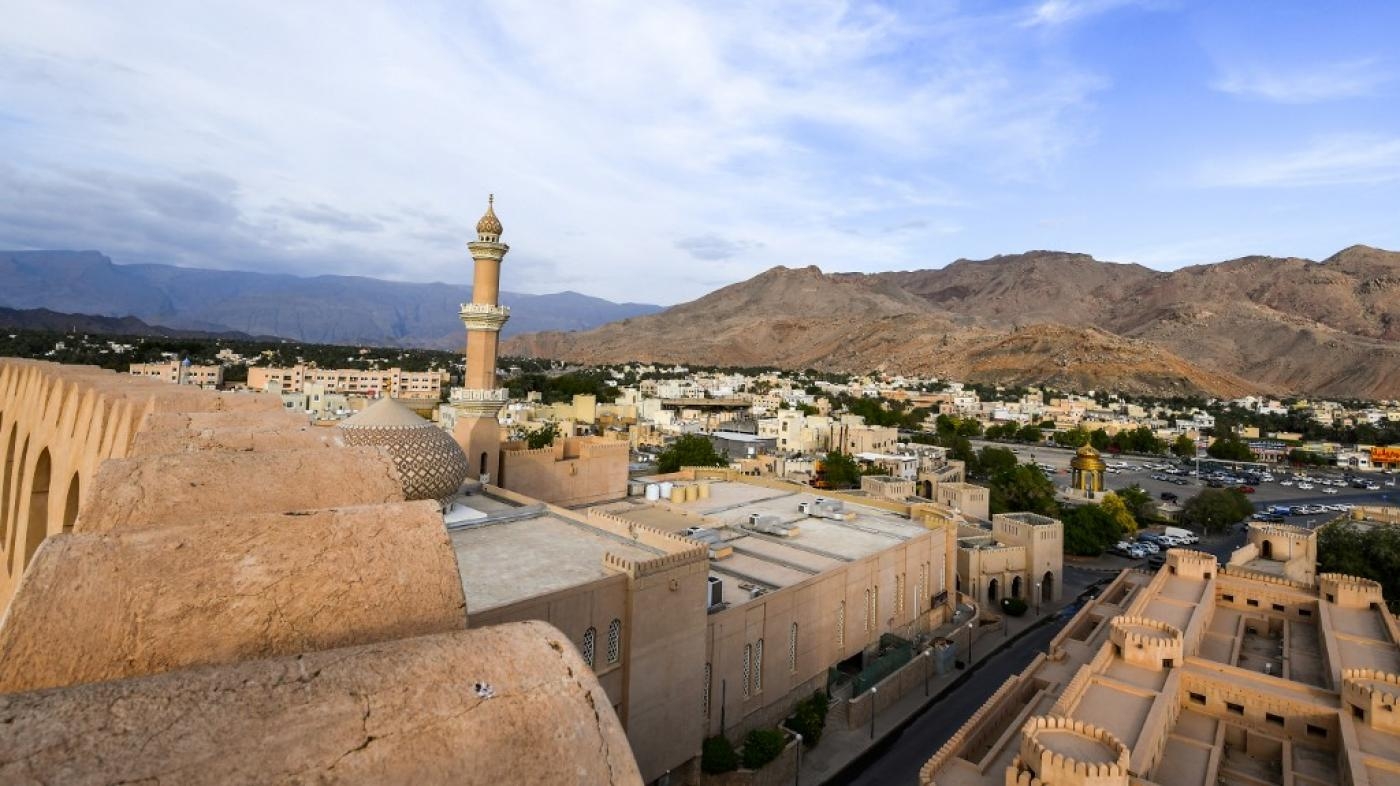 Oman will impose a night curfew and ban travel between all its governorates from 25 July to 8 August, as part of a series of measures aimed at slowing the spread of the coronavirus.

A statement from the Health Ministry described the measure as a "total lockdown" of all governorates, state news agency ONA reported on Tuesday.

The Gulf state will implement a daily curfew from 7pm to 6am during the period, which includes the Muslim Eid al-Adha holiday. Shops and public spaces will be closed during the hours of curfew. The sultanate had introduced lockdowns in some regions, including Muscat, Dhofar, Duqm and a few tourist towns, in March.

Since April, it had gradually allowed commercial centres to reopen and lifted the lockdown in the Muscat region, which includes the capital.

Air and land borders have been closed, except for repatriation. Last week, the government said it would start allowing citizens to fly abroad after applying for permission.

In the Gulf Cooperation Council, which includes Oman and five other Gulf Arab states, the biggest nation Saudi Arabia has the highest number of confirmed infections. Together the group has recorded more than 582,000 cases and more than 3,880 deaths.

Oman's new restrictions come as the virus, which has killed more than 600,000 people worldwide, continues to spread across the globe.

Late last week, the World Health Organisation announced a record increase of 260,000 new confirmed cases in a single day as the number of infections continued to climb in several countries, including the US, Brazil, India and South Africa.