Israeli soldiers watched construction on desperately needed facility go ahead for two months before sending in the bulldozers, residents say 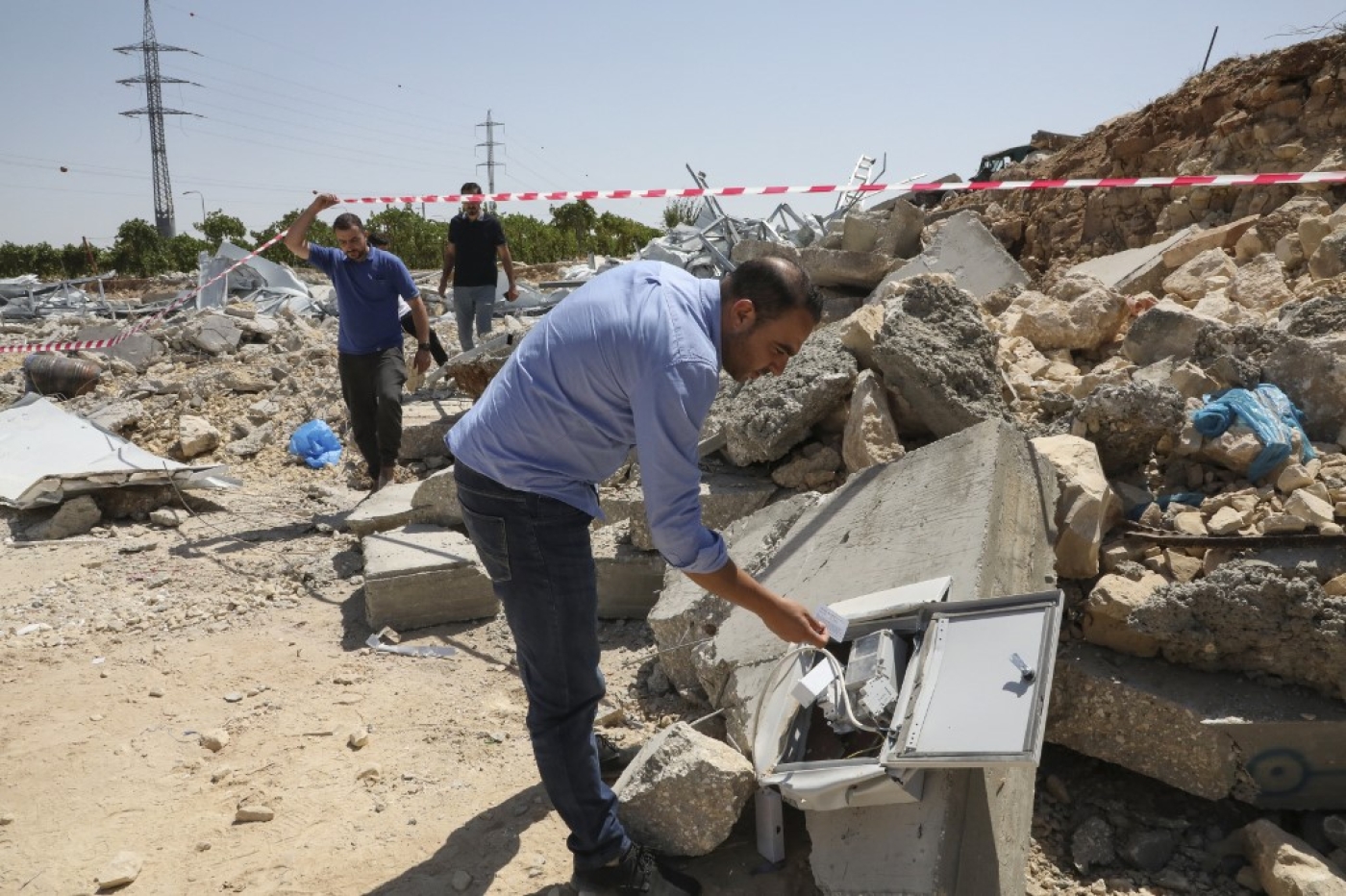 Palestinian engineer Raed Maswade inspects the rubble of the testing centre after it was demolished by Israeli authorities in Hebron (AFP)
By
Akram al-Waara
, Mustafa Abu Sneineh

Israeli authorities have demolished a Palestinian drive-through coronavirus testing centre in the city of Hebron, south of the occupied West Bank.

The West Bank is struggling to contain a second wave of coronavirus infections, after appearing to successfully ward off the pandemic with a strict weeks-long lockdown implemented in March.

Hebron, the territory's largest city and powerhouse of the Palestinian Authority’s (PA) economy, has been hit particularly hard. The PA recorded 65 coronavirus-related deaths in the Palestinian territories on Tuesday.

Hebron municipality has set up a coronavirus crisis centre, but social stigma and the difficulties caused by the Israeli occupation have hindered its response.

Raed Maswadeh, a 35-year-old engineer whose family owns the land in which the drive-through test service was being built, told Middle East Eye that three months ago the municipality had appealed to Palestinians to raise funds to build the facility.

“My family decided to donate our land at the northern entrance of Hebron for the purpose of constructing a Covid-19 test clinic,” Maswadeh said.

It was built in the memory of his grandfather, who died recently due to coronavirus, and Maswadeh said the project cost his family around $250,000. 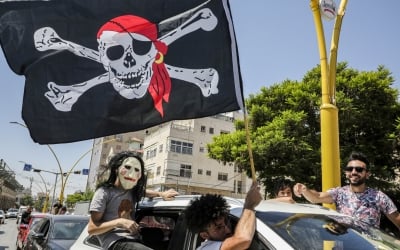 The land is located in Area C, a part of the West Bank totally controlled by Israel, which almost never gives out building permits for Palestinian residents. Israeli settlers in the area, however, face no such problems.

Maswadeh said that they started building the centre without a permit, like many properities in the area.

“If we applied for a permit, we would not have gotten it. We thought maybe during Covid-19, there would be some exceptions,” he said.

The idea of the project was to ease pressure on hospitals in Hebron treating Covid-19 patients, which have reached full capacity.

Maswadeh told MEE that construction had been ongoing for two months, while Israeli soldiers patrolled the area. The soldiers watched bulldozers and building equipment enter the site, but said nothing, according to Maswadeh.

However, on 12 July, they received a military order to stop the construction, which was handed to them by an Israeli army commander.

Farid al-Atrash, a 44-year-old human rights lawyer and activist from Hebron, told MEE that the city was suffering from the crisis and urgently needed the facility.

“This way we can get better control over the people coming in and out of Hebron and control of the virus,” he said.

According to Atrash, the demolition could be a way for Israel to pressure the PA into resuming bureaucratic coordination, which it had stopped in protest at Israel's plans to annex parts of the West Bank.

“Israel in general makes the process for Palestinians to fight this virus more difficult. Since the PA stopped coordination with Israel, the Israelis have been using all different means to put pressure on the PA to reinstate coordination,” he said.

“They will do everything to make our lives as hard as possible here.” 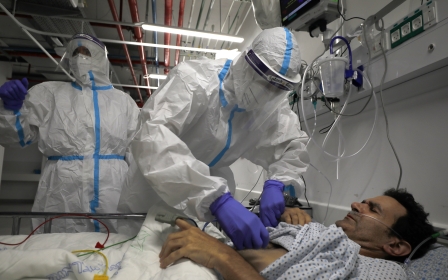 Covid-19
As Israel heads into a second coronavirus wave, what went wrong? 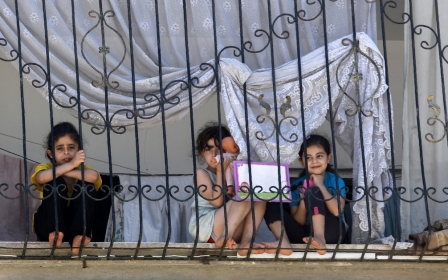 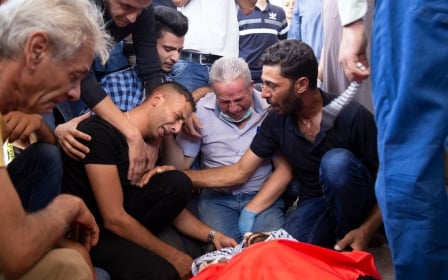