Coalition of rights groups urges Oman, Qatar and UAE to unblock voice calls over apps including WhatsApp and Skype so that migrants can connect with families back home 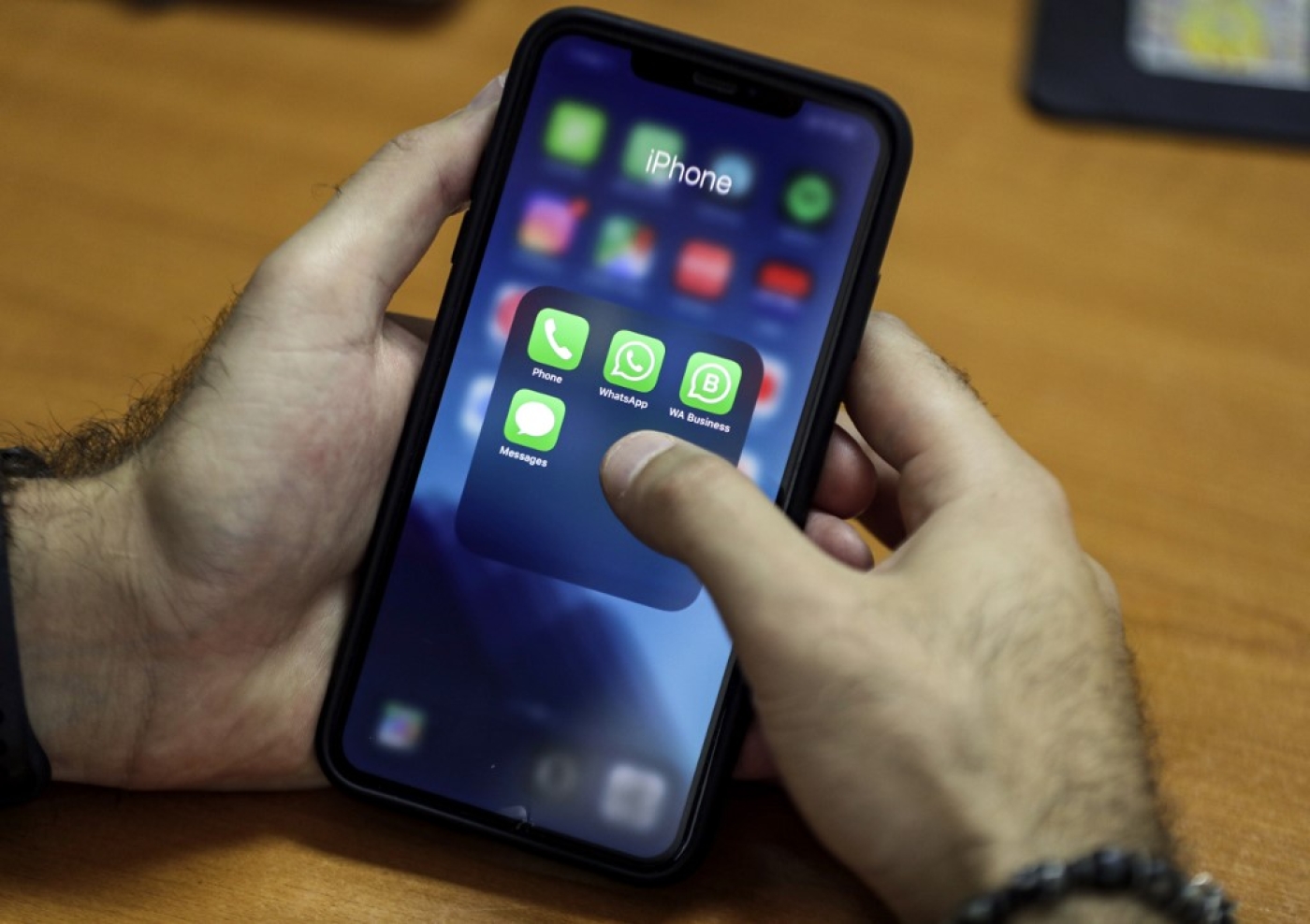 A group of 29 rights groups have urged Oman, Qatar and the United Arab Emirates (UAE) to lift a ban on voice and video calling apps so migrant workers can connect with their families amid the coronavirus pandemic.

The three Gulf Arab states have long blocked many free internet calling apps to protect the commercial interests of their state-owned telecommunication companies.

"This has caused serious problems for the people living in those countries, especially the majority of migrant workers and foreign national residents who need to connect and communicate with their families and communities overseas," the rights groups said in a statement on Wednesday.

A majority of the 17 million people living in the three Gulf states are expatriates, most of them low-paid workers from Asia.

In response to the Covid-19 pandemic, the UAE and Oman have relaxed restrictions on some calling apps, but on a temporary basis.

They have unblocked apps that allow for distance learning, including Microsoft Teams, Skype for Business, Google Hangouts and Zoom. Microsoft Teams and Zoom are also available in Qatar.

State-owned telecom firms in the UAE have also introduced a new app, UAE Voice, that allows for free video and audio calls.

But popular apps such as WhatsApp, Skype and FaceTime remain blocked despite persistent calls for a change of policy to face the pandemic, according to the coalition of groups, which includes Human Rights Watch, the Gulf Centre for Human Rights and the Digital Rights Foundation.

"Denying the Gulf population access to these platforms puts people at serious risk, as this cuts them off from their communities abroad and the resources they need in times of such crisis," the coalition said.

Despite its ambition to become a major technological power, the UAE has harsh cybercrime laws and maintains what civil society groups say is a high level of online restriction and surveillance. 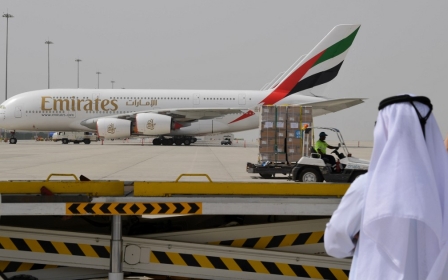 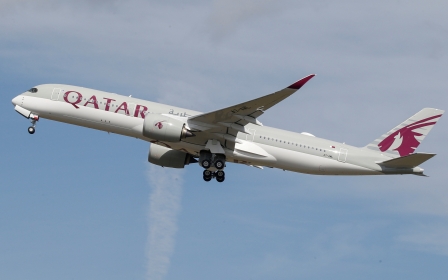 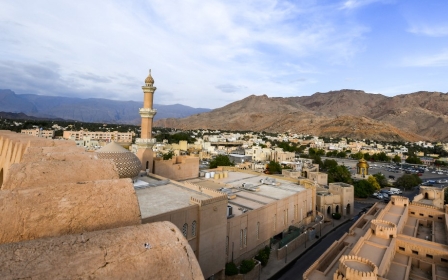