Coronavirus: Gaza prepares for worst amid blockade, lack of resources

While only two well-quarantined cases of Covid-19 have been reported, authorities worry that virus could have devastating impact on blockaded enclave 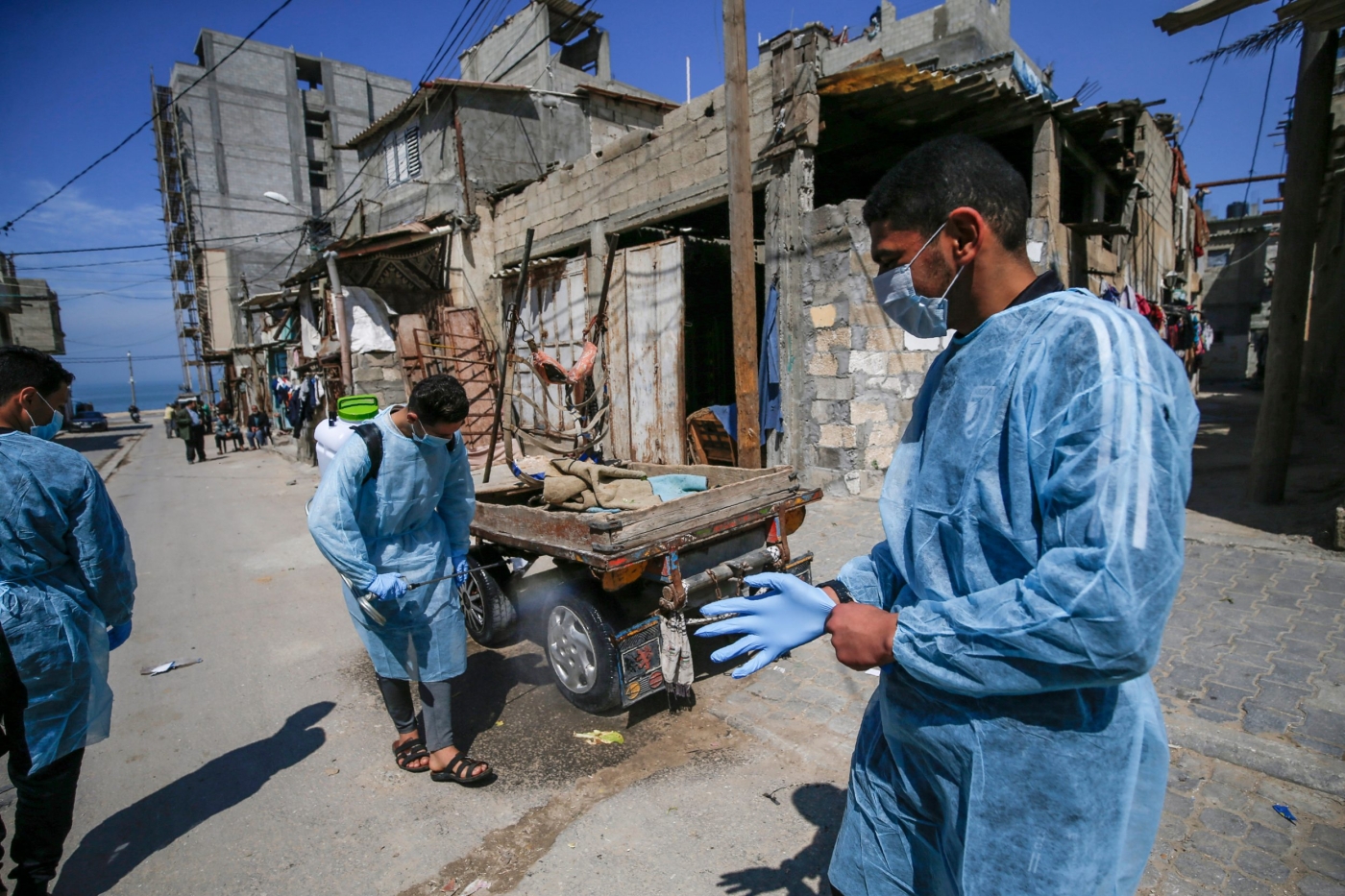 The besieged Gaza Strip has stayed mostly free of the novel coronavirus that is spreading across the world.

Authorities confirmed the first two cases on Sunday, identifying the individuals as Palestinians who had travelled to Pakistan and were held in quarantine on their return.

Gaza's Health Ministry said in a statement that "two citizens tested positive (for Covid-19) after they returned from Pakistan", but stressed that neither person left the quarantine facility near the Egyptian border and had not mixed with the wider population. 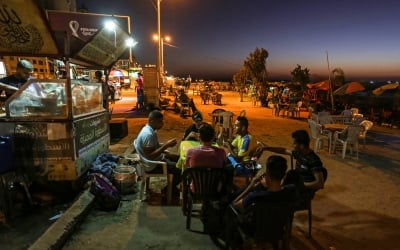 Still, as authorities in the coastal Palestinian enclave geared up to contain any potential outbreak, serious questions have arisen about the risks and implications of such a scenario.

As the Gaza Strip has been under a stringent Israeli-led blockade for nearly 13 years, the spread of the coronavirus has become the topic of discussion for many Palestinians, with some joking that the blockade was preventing them from being exposed.

But given its already difficult humanitarian situation and high population density, an outbreak in the Gaza Strip could prove to be catastrophic, health officials have warned.

"If the virus enters Gaza and spreads, it will get out of hand," Gaza Ministry of Health spokesman Majdi Thuhair told Middle East Eye, as he explained that a severe shortage of resources and personnel would make it near impossible to handle an outbreak.

"We do not have enough intensive care units, personnel or quarantine areas," he said.

The Health Ministry has put in place a few new policies to prevent the virus from entering the territory.

Anyone returning to the Palestinian territory from abroad is now required to enter into self-quarantine or, if returning from a high-risk country, will be taken to the quarantine centre in Rafah, near the border crossing with Egypt. 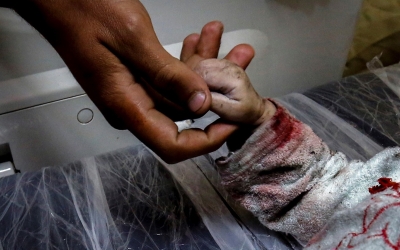 With help from the World Health Organisation (WHO), the health ministry turned a school in Rafah into the centre, complete with an intensive care unit with 36 beds for infected people and 30 other beds for patients with any mild symptoms, according to Thuhair.

The ministry has reported a 45 percent shortage of medical supplies in Gaza since the start of the Israeli blockade.

Thuhair said that while the WHO was providing some supplies to doctors in Gaza in anticipation of coronavirus cases, it was not enough to deal with a potential outbreak.

"[WHO] offers devices to collect samples, but not to examine it," he said. "Israel, on the other hand, supplies Gaza with materials that only suffice to collect 200 samples... The samples are then examined at one of the Health Ministry-affiliated centres at al-Remal Center in west of Gaza."

The possibility of Covid-19 entering Gaza has reportedly become a source of concern even for Israeli forces.

'Throwing a gas canister inside a closed room'

According to Haaretz, should the disease hit the Palestinian territory, the situation would bring back to the fore Israel's responsibility as an occupying power, as outlined under international law, to care for Palestinians in both Gaza and in the occupied West Bank.

For the second week in a row, all schools and universities in Gaza had suspended classes, with the Ministry of Education instead launching online programmes for students to continue their studies.

'If the virus enters Gaza, it will be like throwing a gas canister inside a closed room'

Public concern is extremely high, as Palestinians in Gaza already face a serious pollution crisis, with more than 90 percent of the enclave's water undrinkable and the United Nations having previously warned that it would become unlivable by 2020.

"What if we stay home and get infected by the tap water?" Iman Hamed, a housewife and mother of six, asked MEE. "If the virus enters Gaza, it will be like throwing a gas canister inside a closed room - everyone inside will breathe it."

Hamed added that while "infection does not necessarily mean death everywhere, in Gaza it could be; medical resources are very scarce".

She is afraid and believes that the best way to protect her children is to keep them at home until the situation is clearer.

"I will lose faith in everything if one of my kids got infected and no one could help them, only because we are in Gaza, the besieged place," she said. 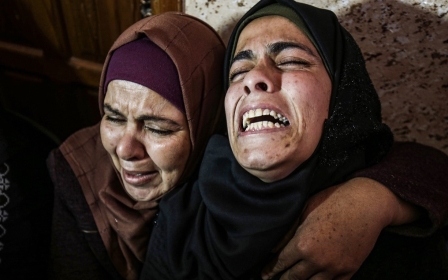 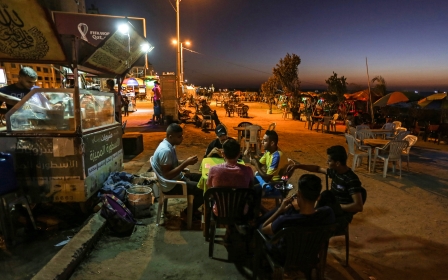 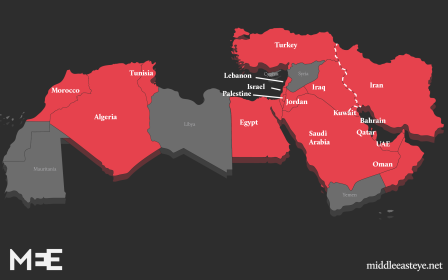