Although Sudan has so far reported relatively few cases, Covid-19 has arrived as it also faces an economic crisis 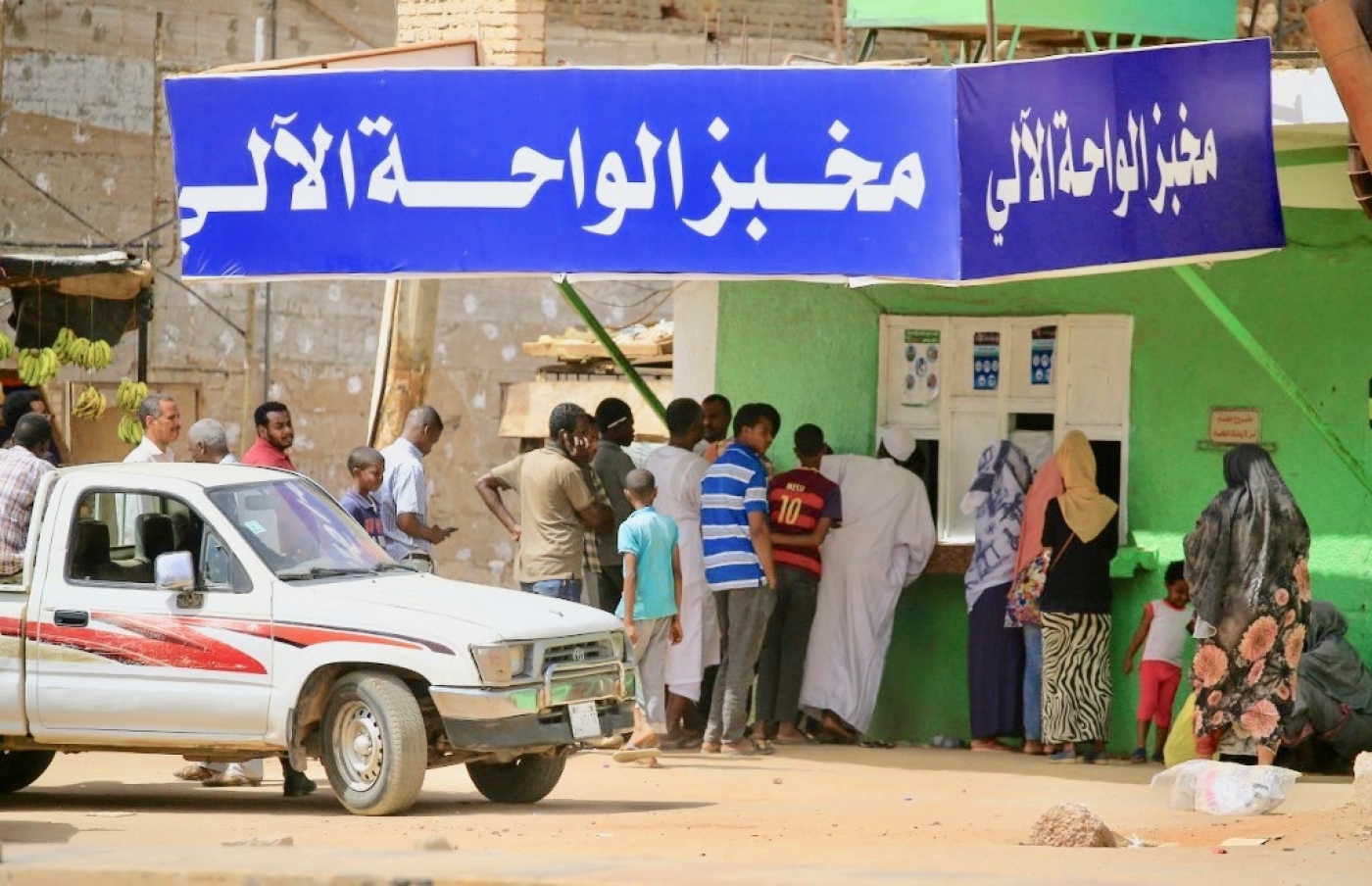 Sudan urgently needs $120m to fight the new coronavirus, the country's health minister said on Saturday, amid a shortage of the equipment to fight the pandemic that has ravaged richer countries.

Although Sudan has so far reported relatively few cases of the virus officially known as Covid-19, the pandemic has arrived at a time when it faces an economic crisis.

"We are preparing a strategy to face coronavirus that extends until the end of June, but to execute it we urgently need $120 million to provide protective equipment for health-care workers and to prepare health-care facilities and advanced lab testing equipment," Health Minister Akram Ali Altom told Reuters.

Altom serves in the civilian-led government that has run Sudan following a power-sharing agreement with the military signed in August. One year ago, months of protests brought down three-decade ruler Omar al-Bashir. 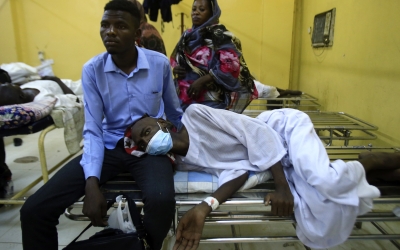 Until now, Sudan has reported 19 confirmed coronavirus cases, including two deaths, but Altom said that "if it spreads, Sudan's situation health-wise and economically means it cannot handle a large outbreak".

Current capacity for beds with ventilators was just in the "hundreds", he said. The coronavirus outbreak is the latest epidemic to face Sudan, which has had to deal with outbreaks of cholera amid a depleted infrastructure.

Sudan began testing for those who arrived at its international airport in February. In March, it closed all airports and border crossings to non-commercial traffic.

The government also imposed a twelve-hour curfew, shut down schools and universities, and banned events and gatherings. Some of its measures have been met with a lack of cooperation.

Middle East Eye reported last month that hundreds of Sudanese had refused medical supervision amid the pandemic, as restrictive measures used to curb the spread of the disease in the country had been met with resistance and apprehension.

Medical sources and eyewitnesses told MEE that hundreds of individuals - believed to be sick with Covid-19 or under observation after recently travelling abroad - had fled hospitals and isolation centres.

The health minister said that his ministry has recommended a complete lockdown of the capital Khartoum for three weeks, as well as an increase in the number of quarantine centres and testing capacity.

A major barrier to any lockdown is likely to be the large number of Sudanese people who work in the informal economy.

The minister said that he expected that a new health emergency law would be introduced on Sunday. 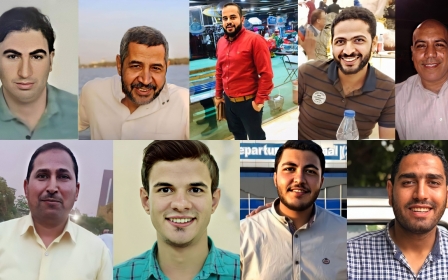 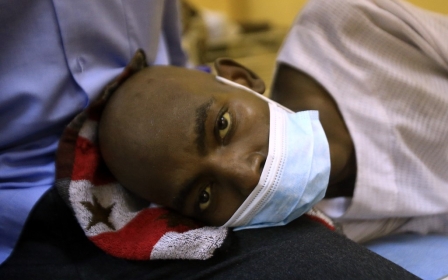 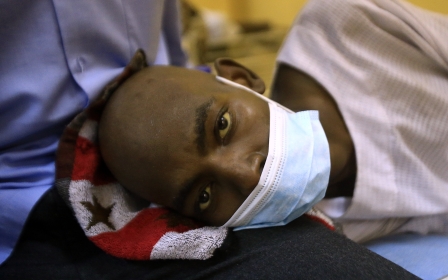