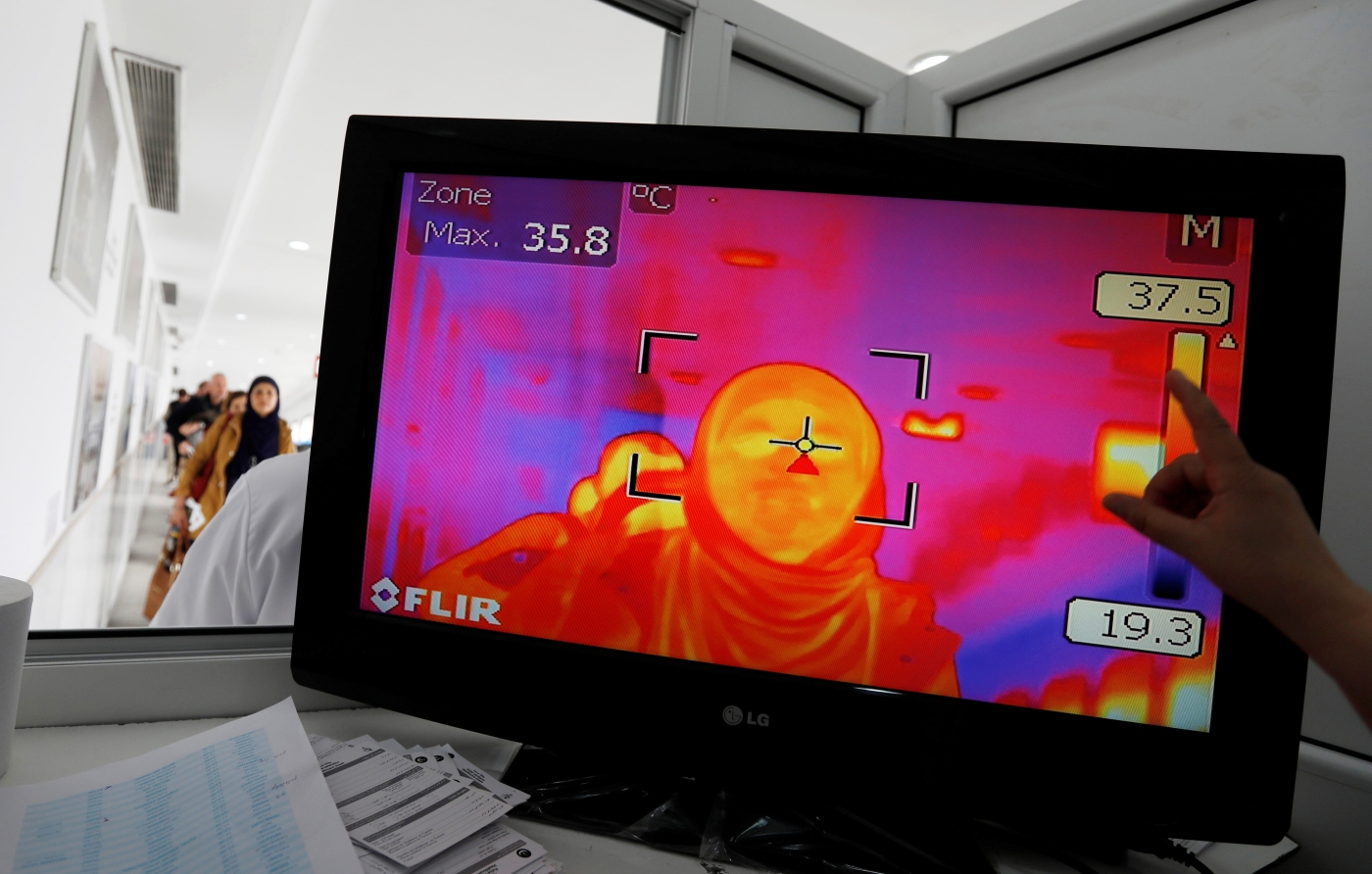 Tunisia registered its first death from the coronavirus, an official in the health ministry said.

The official told Middle East Eye on Thursday that a 72-year-old woman who had recently arrived in the North African country from Turkey, died from the disease on Wednesday.

According to the official, who requested anonymity because he was not allowed to speak to the media, the woman was also suffering from chronic illnesses.

So far, authorities have reported 39 cases of the coronavirus, officially known as Covid-19, with 8,787 people placed in quarantine.

While the number of cases is relatively low compared to other countries, Tunisian Prime Minister Elyes Fakhfakh has taken several measures to ensure the country is able to contain the disease.

Tunisia has closed schools, universities cafes and bars, shut its land and maritime borders and suspended international flights to try and slow the spread of disease.

The outbreak of the disease was labelled a pandemic by the World Health Organisation on Wednesday as the worldwide death toll continues to grow. 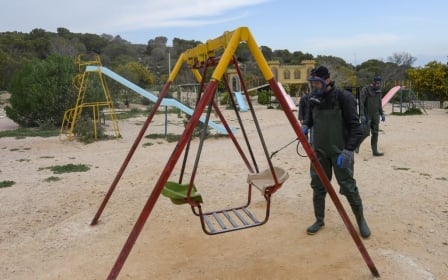 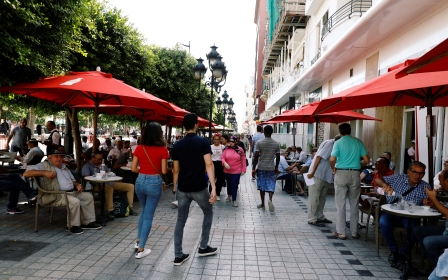 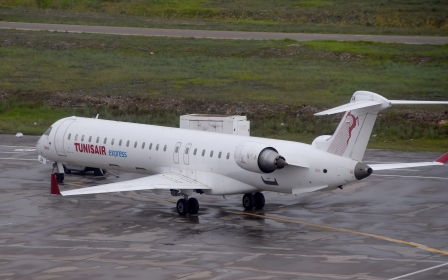