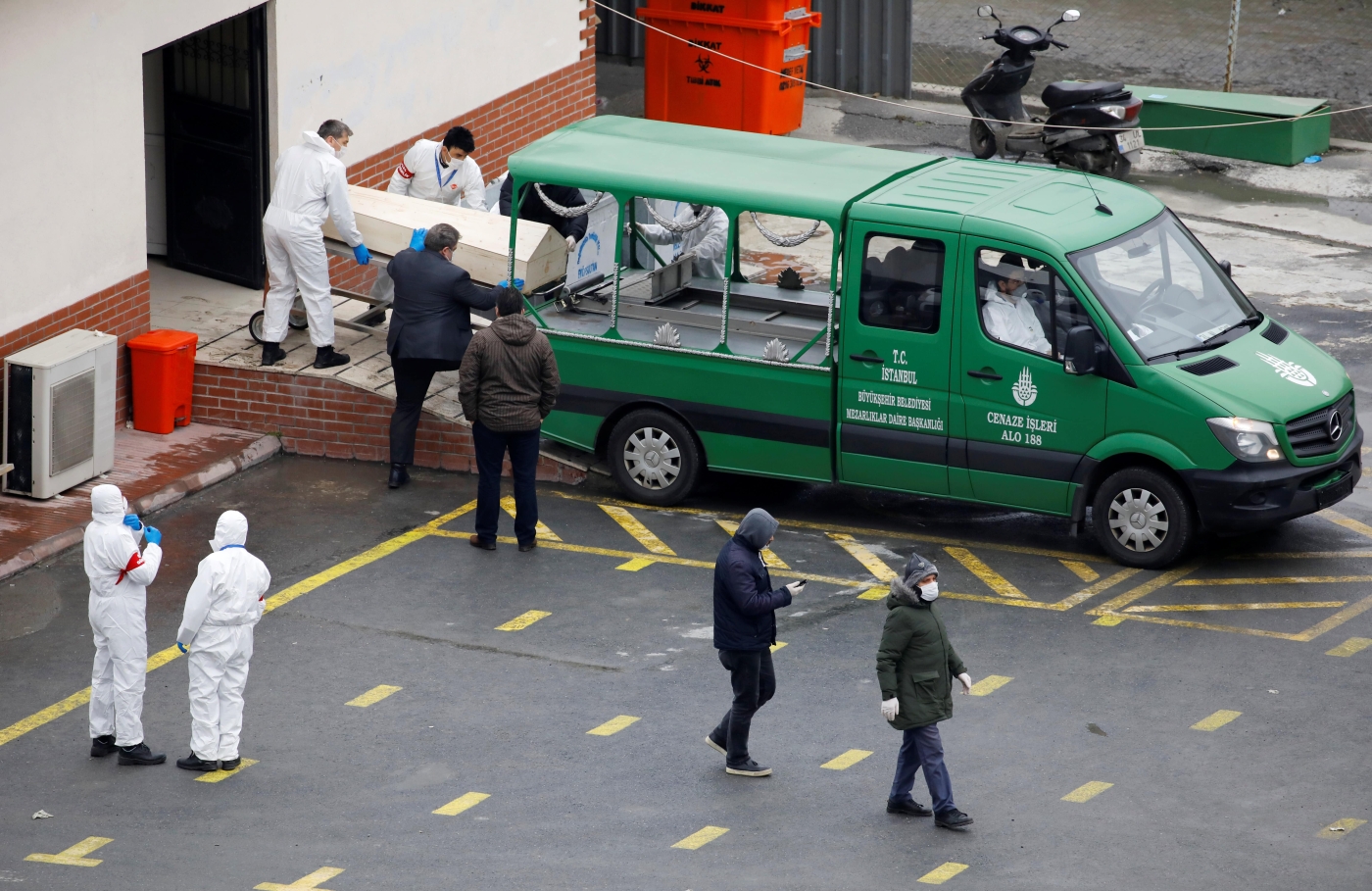 Turkey is second hardest-hit country in Middle East after Iran, with 1,006 deaths (Reuters)
By
MEE staff

The country now has 47,029 confirmed cases, having administered more than 307,000 tests, according to official figures. The number of confirmed infections rose by 4,747. 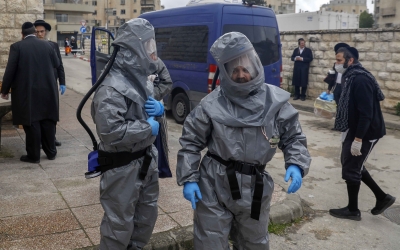 Late on Friday, Turkey announced a weekend-long curfew in its 30 biggest cities. It is now the second hardest-hit country in the region after Iran, where Covid-19 has killed more than 4,200 people.

Ankara had imposed strict measures to curb the spread of the virus - banning all public gatherings, shutting down the borders of dozens of cities, closing schools, suspending flights from many countries and imposing a curfew on senior citizens and most people under the age of 20.

Last week, Turkish President Recep Tayyip Erdogan also announced that people will be required to wear masks at any marketplace.

The government is distributing free masks at grocery stores. Authorities are also building two new temporary hospitals in Istanbul, the economic hub of the country.

The global death toll from the virus passed 100,000 on Friday, with 1.6 million confirmed infections.

Italy, which has the highest number of fatalities from the virus with almost 19,000 deaths, extended its lockdown until 3 May despite a drop in the daily death rate compared to late March.

In the Middle East, several countries are enforcing strict curfews and congregational prayers have been banned in most countries in the region.

Iran's Supreme Leader Ali Khamenei suggested on Thursday that the ban on public gatherings would continue to apply to communal activities during the Islamic holy month of Ramadan, which starts in about two weeks.

"In the absence of public gatherings in the Ramadan month, including praying, speeches and so on, that we are this year deprived of them, we should create the same sense in our lonesomeness," Khamenei said. 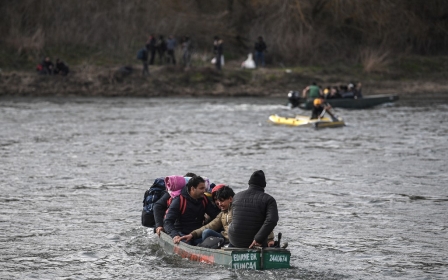 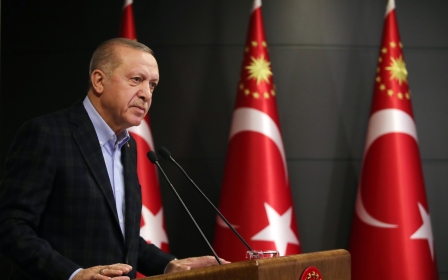 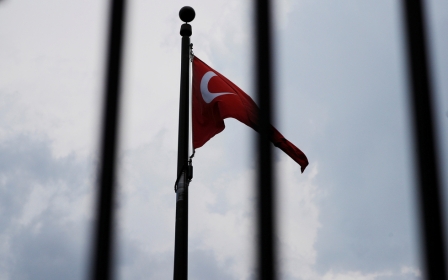