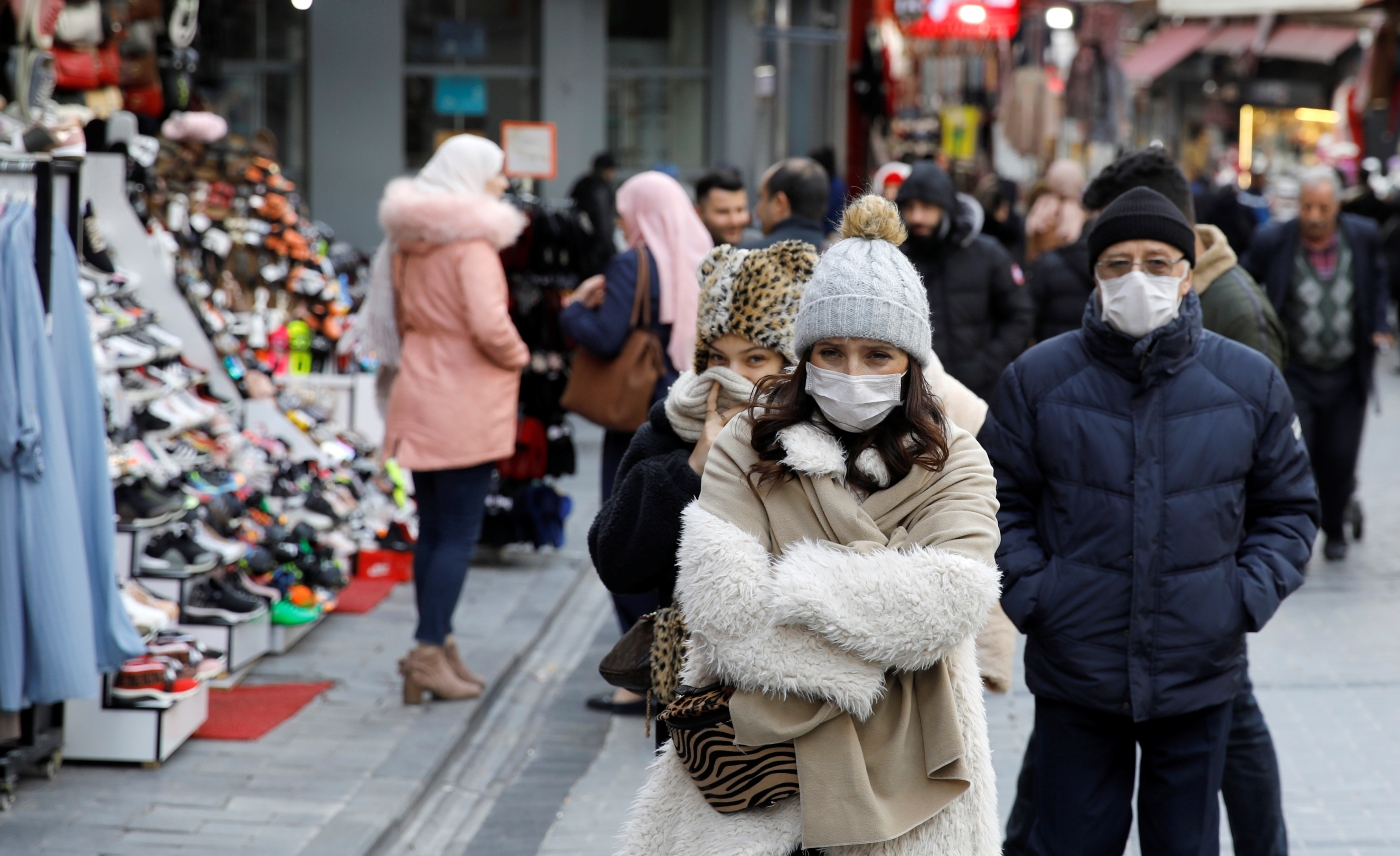 Turkey's health minister has said that the country is using a drug sent from China on patients suffering from the coronavirus.

"From this morning we have brought a special drug used in China which is claimed to have resulted in improvements in intensive care patients, cutting their time in care from 11-12 days to four days," Fahrettin Koca told reporters on Monday.

Koca did not give more information on the drug but the anti-malarial drug chloroquine has recently been used to treat coronavirus patients in China as well as France. 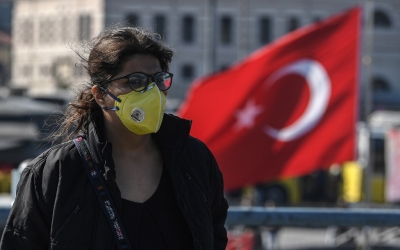 Some researchers have said chloroquine shows great promise, though scientists have agreed that more trials are needed to determine if the drug is really effective and safe.

Turkey imposed restrictions on Tuesday on grocery store opening hours and numbers of shop customers and bus passengers, adding to steps to combat the spread of the coronavirus after the country's death toll from the illness rose to 37.

Ankara has already closed schools, cafes and bars, banned mass prayers and indefinitely postponed matches in its main sports leagues, as well suspending flights to many countries as it looks to limit the spread of the virus.

According to figures released late on Monday, Turkey has officially recorded 1,529 coronavirus cases.

Face masks 'will not be exported'

"We have activated the rapid test kit. Today, 50,000 arrived from China. On Thursday, 300,000 additional kits will come, and we have made arrangements to use up to one million kits," Koca said.

The minister added that the Chinese government agreed with Turkey to share information on the novel coronavirus as the two countries step up cooperation to fight against the pandemic.

While Koca did not detail where the positive cases were in Turkey, he said the virus had spread across the country.

He did say there were fewer than 10 cases in Turkey's Van province, which borders badly-hit Iran.

He also said some health workers had caught the coronavirus, without giving figures.

A further 32,000 health workers will be employed during the crisis, he told a press conference in Ankara.

Koca also said that face masks produced in Turkey "will not be exported" as the country was in need. 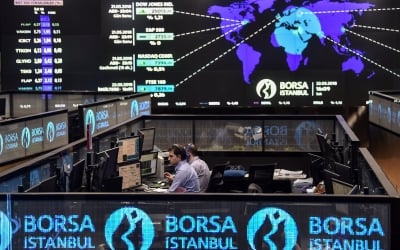 In the latest moves to tackle the virus, the Interior Ministry said grocery stores and supermarkets' opening hours will be limited to between 9am and 9pm, with a maximum of one customer for every 10 square metres of shop space.

Buses within towns and between cities will not be allowed to exceed 50 percent of the vehicle's capacity, with space to be kept between the passengers, the ministry statement said.

Separately, the Turkish Competition Board said on Monday night there had been opportunist, excessive food price rises, notably for fruit and vegetable products, and said it would impose severed fines on those found to be responsible. 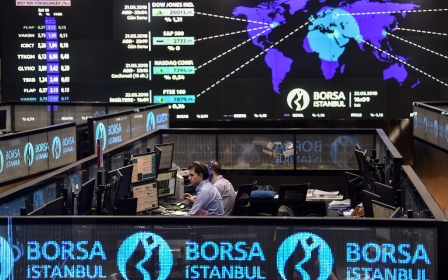