Mosques urged to set up video links to live-stream activities, as MCB warns acts of worship during Ramadan could be affected 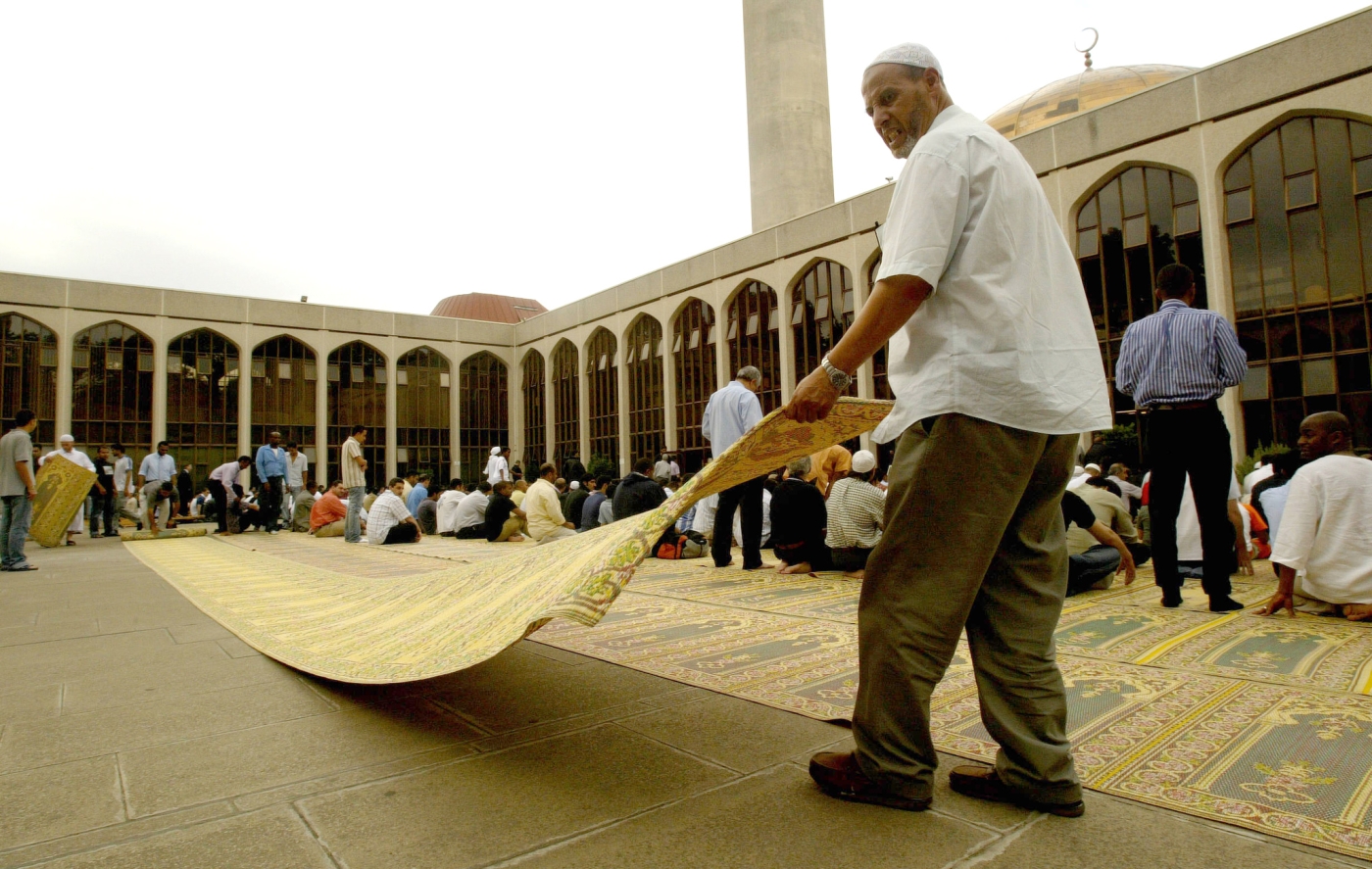 The Muslim Council of Britain (MCB) and the British Islamic Medical Association (BIMA) told the leaders of UK mosques to prepare for the suspension of congregational prayers amid the coronavirus outbreak.

In a joint statement, the MCB and BIMA said that while they are not yet advising on the immediate suspension of prayer services, it was "highly likely should the outbreak continue at the projected rate".

The number of confirmed coronavirus cases in the UK stood at 798 on Friday, an increase of 208 from the previous day.

In preparation for reduced or cancelled prayer services, mosques were urged to set up video links to live-stream activities and to organise online fundraising channels. Many mosques rely on cash donations from attendees to cover their costs.

Mosques have been closed in several countries, including Kuwait, Singapore, Germany and the United States.

While UK mosques remain open, the MCB and BIMA asked them to consider shortening sermons and suspending the performance of non-obligatory prayers.

The joint guidance was also directed at Muslim congregants. They were advised to avoid physical contact, perform wudhu (ablution carried out before prayers) at home, bring their own prayer mats and not attend if they feel unwell.

Worshippers were reminded to maintain good general hygiene, and that according to Prophet Muhammad, "cleanliness is half of faith".

According to health officials, older people and those with underlying health conditions are among the most likely to become seriously ill from contracting the coronavirus. As a result, many of them are self-isolating or limiting their public interactions.

Muslims are being encouraged to look out for the most vulnerable in their community, in particular the elderly. The MCB, one of the UK's largest Muslim umbrella organisations, suggested that people should volunteer to carry out daily activities for those in need, and regularly check in with them via phone or video-messaging.

The coronavirus outbreak is highly likely to impact the Islamic month of Ramadan, when Muslims fast during daylight hours. The holy month starts in late-April and will last for 29 or 30 days.

Saudi Arabia has currently suspended congregational iftar (the meal with which Muslims break their fasts) at the Grand Mosque in Mecca. It remains unclear whether this will continue into Ramadan.

UK mosques have been told to prepare for "the very likely possibility" of suspending iftar programmess and taraweeh (a daily evening prayer performed during Ramadan). 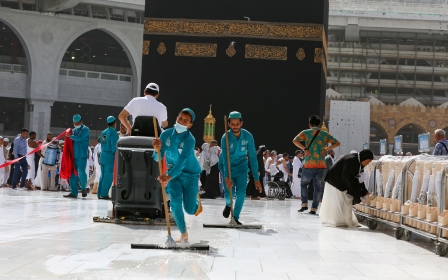 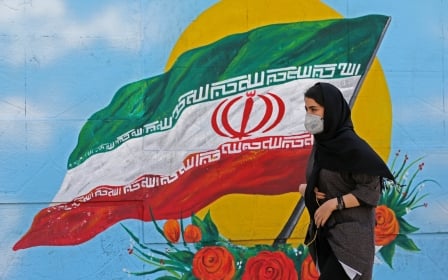 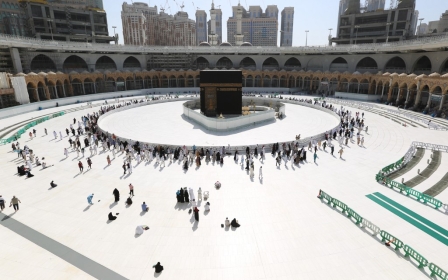