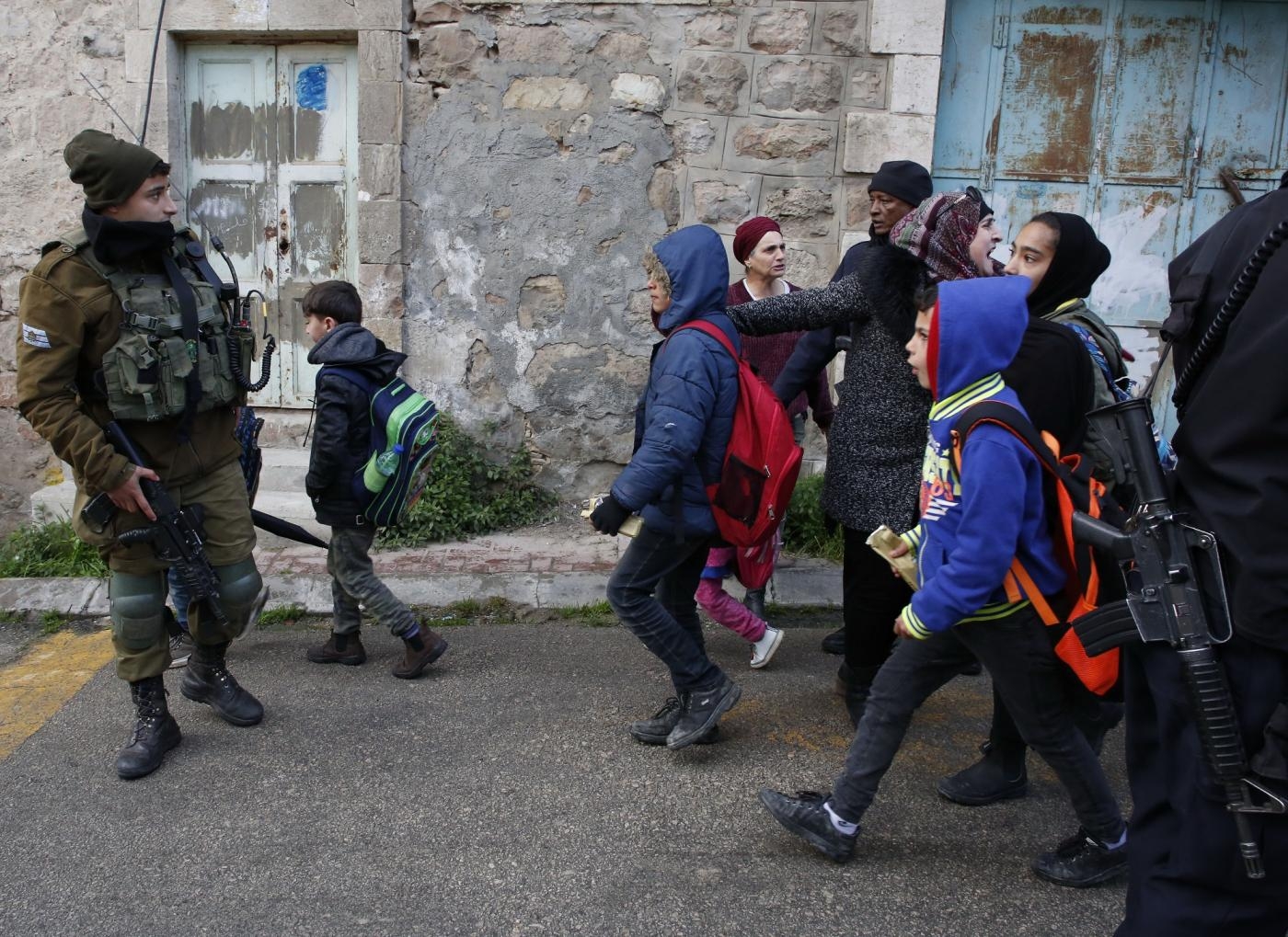 'The best way to uphold the rights of detained children amidst a dangerous pandemic, in any country, is to release them,' statement says (AFP/File photo)
By
MEE staff

The UN agency for children has called on Israel to release imprisoned Palestinian children amid the spread of the coronavirus, warning that children in detention "face heightened risk of contracting Covid-19".

In a joint statement released on Monday, three UN officials based in the region, including the Unicef special representative for Palestine, Genevieve Boutin, said 194 Palestinian minors were in Israeli detention by the end of March, an increase from the monthly average last year.

"The rights of children to protection, safety and wellbeing must be upheld at all times," the statement said.

Additionally to the risk of infection, Palestinian children are suffering from a ban on visitations and are denied in-person access to their lawyers because of Israel's social distancing guidelines, the officials said, all while legal proceedings are on hold.

"This creates additional hardship, psychological suffering, and prevents the child from receiving the legal advice to which they are entitled," the UN officials said.

"For children awaiting trial, these pressures could put them under increased pressure to incriminate themselves, pleading guilty to be released faster."

They added that governments across the world should prioritise the well-being of children during the pandemic.

"The best way to uphold the rights of detained children amidst a dangerous pandemic, in any country, is to release them from detention and to put a moratorium on new admissions into detention facilities.

"We call on the Israeli and Palestinian authorities to do so immediately," the officials said.

US Congresswoman Betty McCollum, who last year introduced a bill that would ban US aid to Israel from contributing to the detention of Palestinian children, welcomed the UN statement on Monday.

"I support Unicef in calling on Israel to release all Palestinian children in its military prisons," she wrote on Twitter. "The Covid-19 pandemic & the abuse inflicted on these children justifies their immediate release." 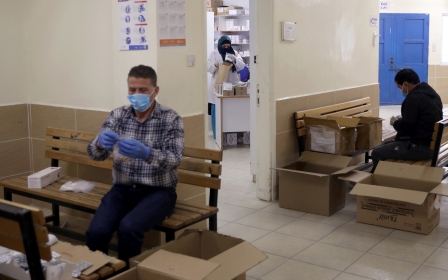