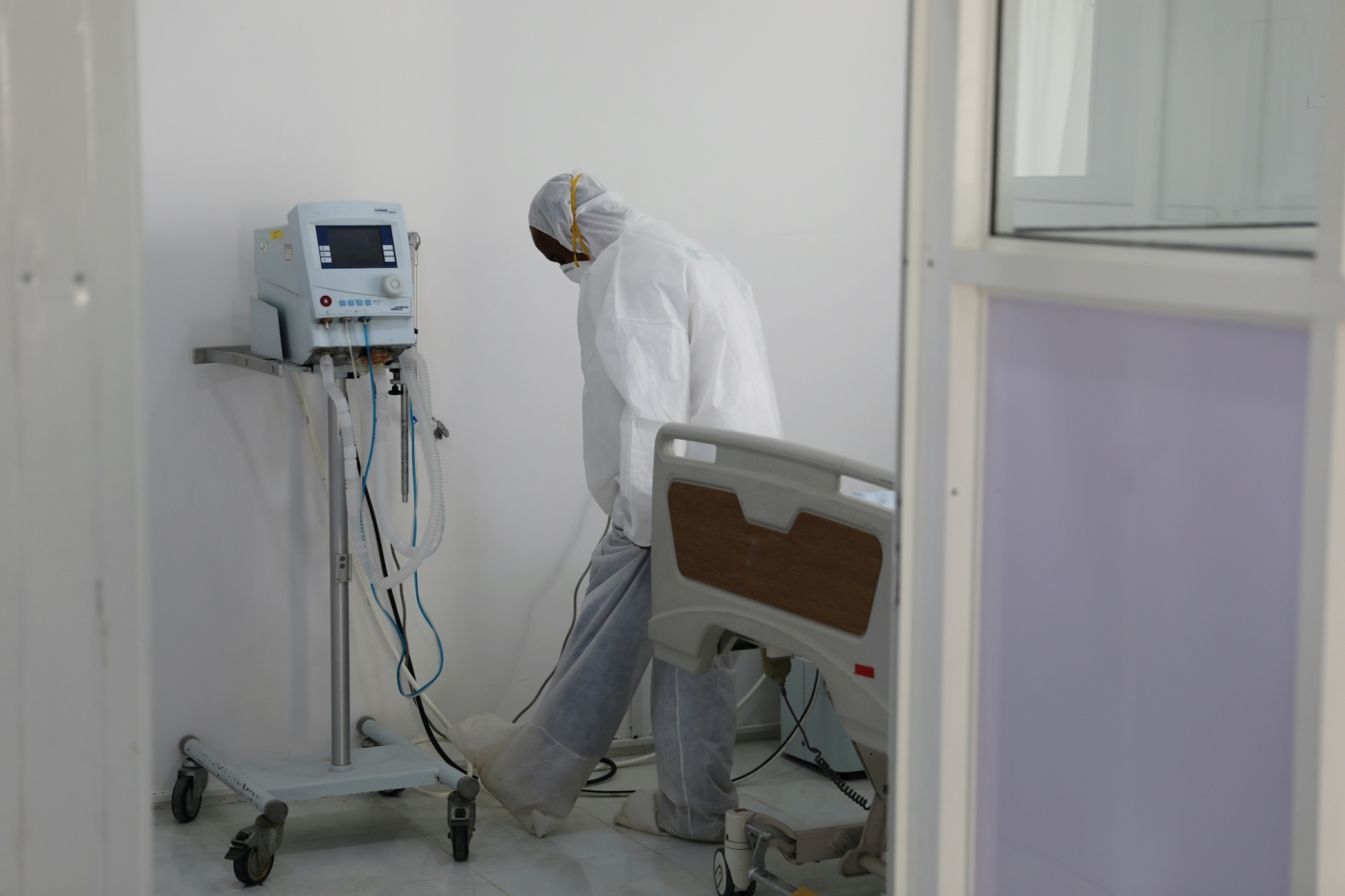 Despite not having any identified cases of coronavirus, the global epidemic has panicked Yemen’s population far more than the fatal diseases that have proliferated during the country’s years-long war.

More than 1,000 people were killed and hundreds of thousands afflicted by cholera, diphtheria, measles and dengue fever in 2019, according to the World Health Organisation.

Talal Mohammed, a doctor in the coastal city Hodeida, told Middle East Eye that education was a key factor in disease control and while many were familiar with existing deadly diseases, the new coronavirus Covid-19 presented a strange threat.

“There are daily deaths among civilians from several diseases in Hodeida and the main reason is there is no awareness and many people are destitute and unable to keep their homes clean,” he told MEE.

He claimed these residents had become so used to these diseases that they no longer feared them but many in the rural areas had little information about the coronavirus.

The panic in countries with more advanced health systems has also contributed to the hysteria, with many fearing the Yemeni health system, fractured between rival governments and battered after five years of war, will not be able to keep up.

“Advanced countries like America are unable to fight coronavirus so Yemen will be an easy victim for corona as there is no good health system or good leadership that can help,” said Ahmed Aidarous, 36,  a resident of the southwestern city of Taiz.

He previously survived having dengue fever but now believes the coronavirus is a more serious threat. All of his information about the virus has come through the media.

“In Yemen, there are some diseases like dengue fever and cholera but we know their reasons and we can be treated for them,” Aidarous told MEE. “I heard from media that coronavirus spread through the air and we cannot protect ourselves from it.”

His concern is that the Yemeni government, which only controls parts of the country while others are held by Iran-backed Houthi rebels, cannot effectively respond to a crisis.

According to the UN, an estimated 19.7 million people in Yemen lack access to basic healthcare and only half the country’s health facilities are functioning.

A source at the health ministry in the Houthi-controlled capital Sanaa also said the health system is not ready to deal with the coronavirus, though they were doing their best to prepare quarantine spaces.

“We have been living under siege since 2015, we cannot import medicines or health tools and many hospitals have been damaged,” he told MEE.

“We are trying to coordinate with the UN to prepare a building for quarantines and we have launched an awareness campaign about coronavirus.”

In both Sanaa and Aden, where the government is based, people have panic-bought facemasks and handwashes.

The Houthis have closed schools in areas they control while UN flights into Sanaa have been suspended.

Pharmacist Nasri Abdulaziz, 42, said he fears that there are already cases in Yemen but that it has not been identified.

He said there is only one place in Sanaa where people can be tested and its services are limited to people coming from outside the country and suffering a severe fever.

“The test of coronavirus is expensive and it is not widely available in Yemen, so I think the cases will appear suddenly all at once and then we will face real trouble.” 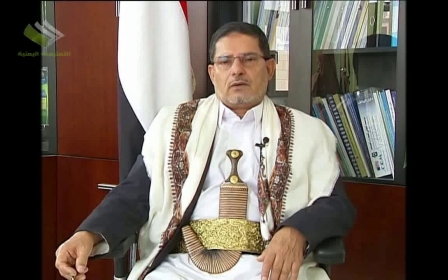