US lawmakers urge Israel to vaccinate Palestinians as 'occupying entity' 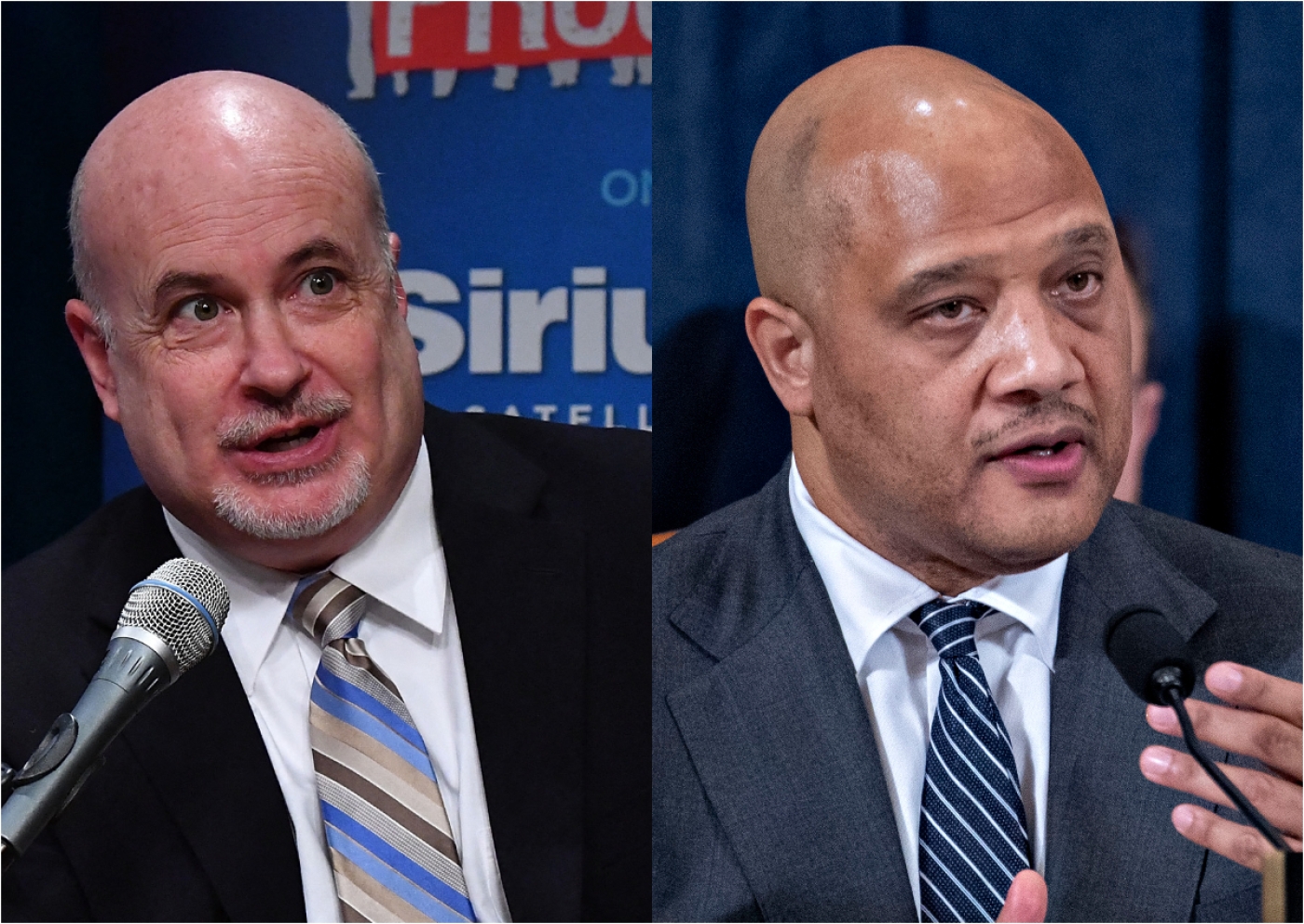 Progressive members of the US Congress renewed their call for the Israeli government to vaccinate Palestinians living under its control in a letter urging the Biden administration to pressure Israel to live up to its obligations as the occupying power in the Palestinian territories.

The document, signed by 17 members of the House of Representatives and addressed to Secretary of State Antony Blinken on Monday, was the third congressional letter criticising Israeli policies over the past four days.

"We write to request that the State Department take additional action to ensure that the Israeli government provide Covid-19 vaccines and facilitate vaccination programs for Palestinians living in the West Bank and Gaza," the lawmakers said. 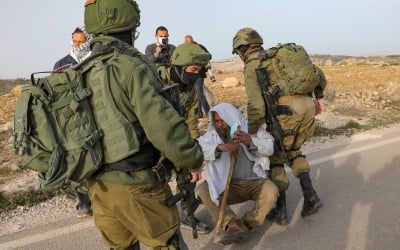 The Congress members welcomed Israel's decision to provide vaccines for Palestinians who have work permits in Israel.

"However, until Israel takes action to provide a comprehensive vaccination program for Palestinians, continued pressure is needed to ensure Israeli action to meet its obligation as an occupying entity," the letter reads.

"Even senior Israeli health officials have urged the government to vaccinate the entire Palestinian population."

The letter was led by Marc Pocan, chair emeritus of the Congressional Progressive Caucus, and Andre Carson, one of three Muslim-American representatives in Congress. Signatories to the letter include Ilhan Omar, Earl Blumenauer, Rashida Tlaib, Ayanna Pressley and Debbie Dingell.

It comes days after a dozen House members urged the Biden administration to address a myriad of Israeli abuses against Palestinians, including house demolitions and "ongoing colonization of the Palestinian West Bank".

Monday's letter cited the Geneva Convention, which mandates the occupying power to apply "the prophylactic and preventative measures necessary to combat the spread of contagious diseases and epidemics" in occupied territories.

"Even though, under the Oslo Accords, the Palestinian Authority maintains responsibility for the management of health care for Palestinian’s living in the occupied territory, this does not negate Israeli obligations under international law, nor does it lessen Israel’s control over Palestinian movement, access to medical imports, and other factors which directly impact vaccination efforts," the lawmakers said.

They also noted that while Israel is refusing to vaccinate Palestinians, Prime Minister Benjamin Netanyahu has said his government will send vaccine doses to the Czech Republic as well as countries in Central America that have moved their embassies to Jerusalem.

"We understand that you have asked Israel to facilitate the transfer of vaccines to the West Bank and Gaza and we welcome and appreciate your intervention," the Congress members told Blinken in the letter. 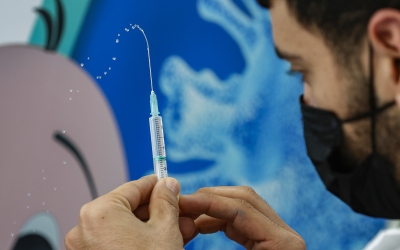 "We believe you must continue to push the Israeli government to take action until there is a comprehensive vaccination program in place for Palestinians living under Israeli rule."

Several members of Congress, including Jamaal Bowman who did not sign onto Monday's letter, had urged Israel to provide vaccines to Palestinians.

Last week, Beth Miller, government affairs manager at JVP Action, a political advocacy group linked to Jewish Voice for Peace, said the congressional calls are a "sign that the winds are shifting" in the debate around Israel-Palestine in Washington.

"These letters show that the movement that has been pressuring Congress around Palestinian rights is finally breaking through," Miller told MEE.

In a statement accompanying the letter, Congressman Carson said Washington should ensure that its allies are doing everything in their power to defeat the virus.

"Unfortunately, Israel is not living up to its moral and legal responsibility to provide vaccines for Palestinians," Carson said. "I hope that our letter to Secretary Blinken underscores to the Biden Administration the important role that the United States must play in pushing Israel to comply with international law." 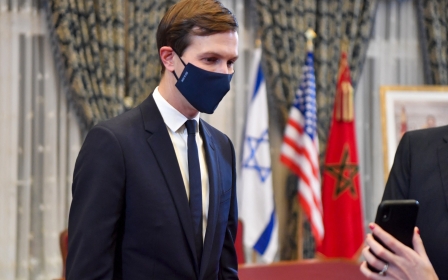 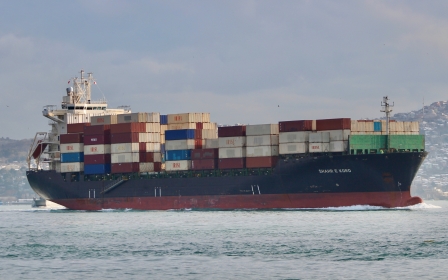 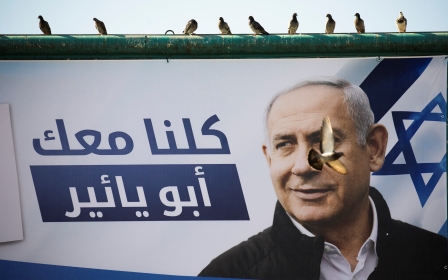