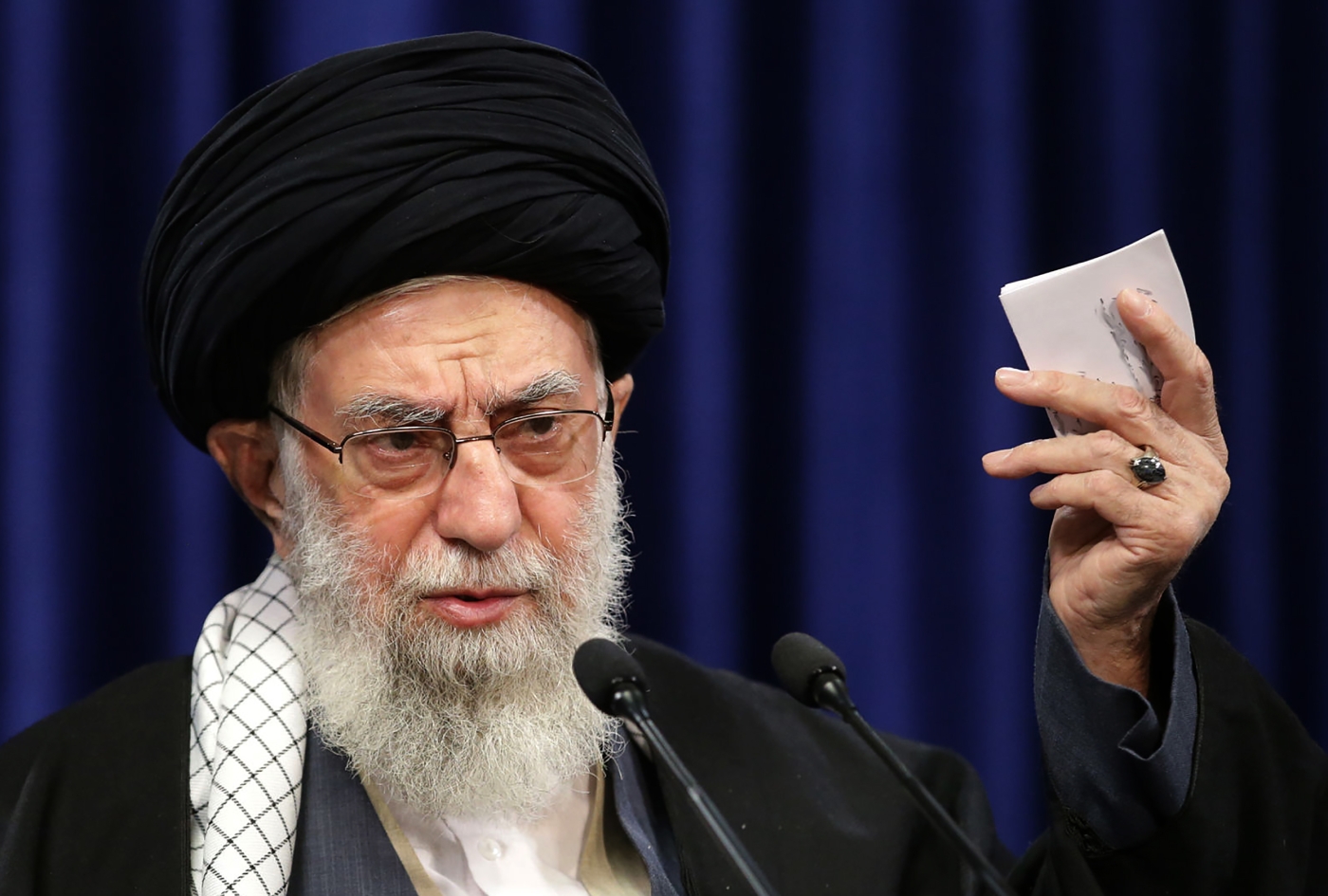 Twitter has removed a tweet by Iran's Supreme Leader Ali Khamenei about the veracity of foreign Covid-19 vaccines, saying it violated the social media site's rules.

The Iranian ruler had suggested that coronavirus vaccines made in the United States and Britain were "untrustworthy" and that they might be used to undermine the Islamic Republic.

"Importing vaccines made in the US or the UK is prohibited. They're completely untrustworthy. It's not unlikely they would want to contaminate other nations," said a tweet posted on Friday on Khamenei's English-language Twitter account.

"Given our experience with France's HIV-tainted blood supplies, French vaccines aren't trustworthy either," the Iranian leader added in the tweet with the hashtag #CoronaVaccine.

The US social media company announced a policy in December to crack down on what it described as potentially "false or misleading information" about Covid-19 vaccinations.

The Islamic republic has reported more than 1.2 million cases of the novel coronavirus, which has caused over 56,000 deaths.

It has accused arch-enemy the United States of hampering its access to vaccines through tough sanctions.

Last month, President Hassan Rouhani said Washington had demanded Tehran pay for the drugs through US banks, adding he had feared the US would seize the money.

France was singled out by Khamenei on Friday because of a scandal in the 1980s in which blood infected with HIV was distributed in France and later abroad. Hundreds of people in Iran were among those infected.

Khamenei's banned tweet concerns vaccines made by pharmaceutical giants Pfizer of the US and its German partner, BioNTech, American firm Moderna and the vaccine produced by multinational company AstraZeneca and Britain's Oxford University.

'The cavalry is coming'

The World Health Organization granted emergency validation to the Pfizer-BioNTech vaccine at the end of December.

The WHO's experts and others found the vaccine to hold "the must-have criteria for safety and efficacy set out by WHO and that the benefits of using the vaccine to address Covid-19 offset potential risks," it said.

On Wednesday, the organisation's experts warned it could take months before vaccines turn the tide against the pandemic. "We've got another three or six months of hard, hard road ahead of us. But we can do it. The cavalry is coming, the vaccines are coming," said Michael Ryan, WHO's emergencies director.

Twitter had said in December that "vaccine misinformation presents a significant and growing public health challenge - and we all have a role to play".

Khamenei's tweets are managed by his office and usually contain statements he made during sermons, which are later published by Iranian media.

The English-language account @khamenei_ir has more than 873,000 followers, including the verified accounts of top Iranian officials such as Rouhani and Foreign Minister Mohammed Javad Zarif. 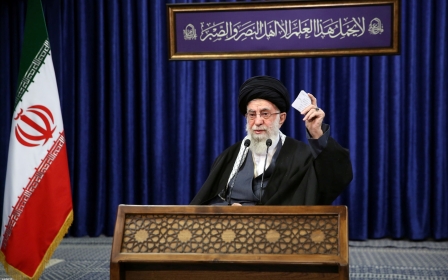