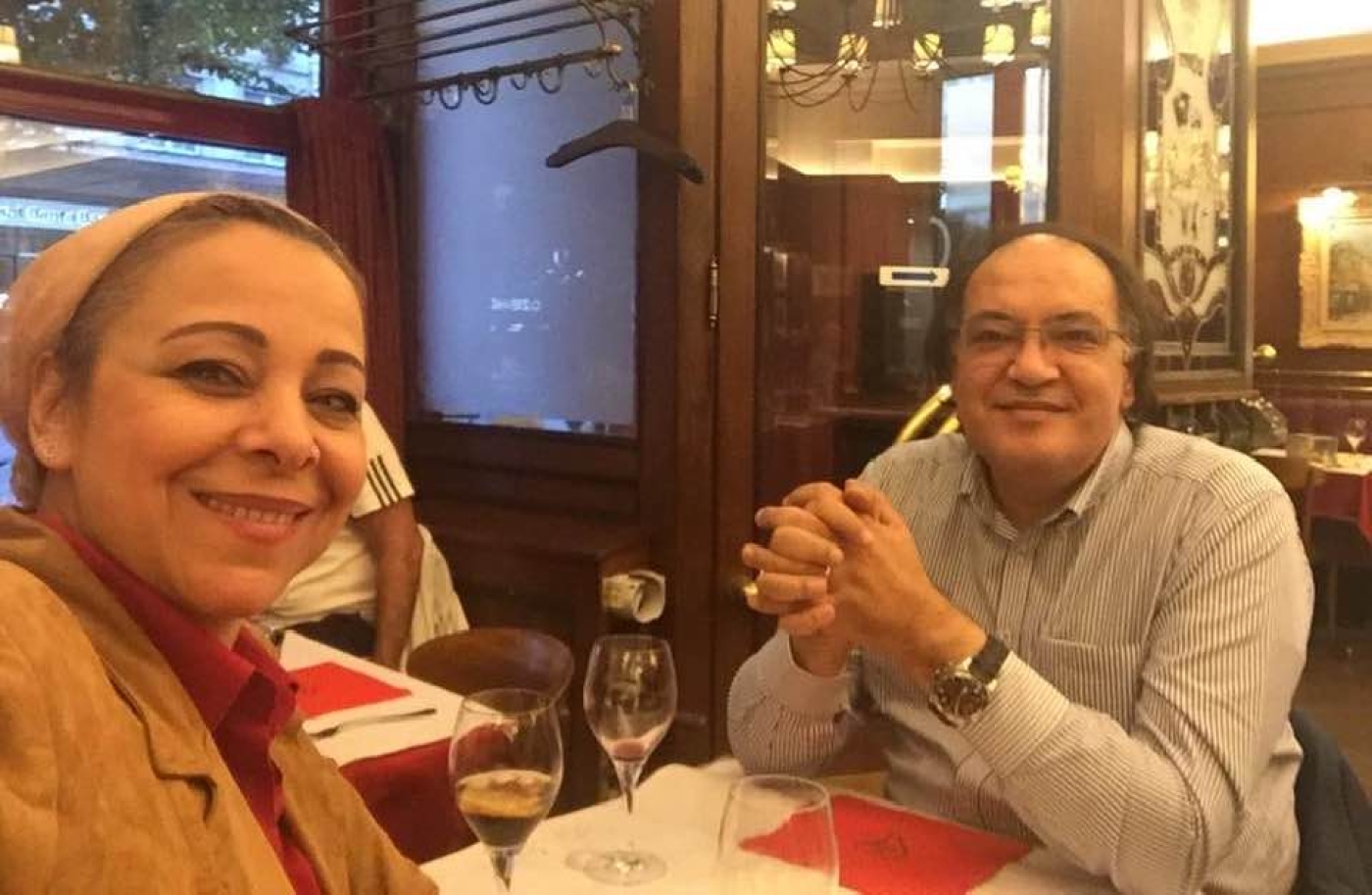 Seada, co-founder of the Egyptian Organisation for Human Rights, died in a hospital in Cairo. He was 55 years old.

"The love of my life, the father of my children, and the greatest man I've seen and lived with, and my pillar throughout my life," his wife, lawyer Nehad Abo El Komsan, wrote on Facebook in tribute.

"Dr Hafez Abu Saeda, the lawyer and human rights advocate, the head of the EOHR, has passed away."

Founded in 1985, the EOHR is one of the oldest human-rights organisations in Egypt, and Abu Saeda had long been involved in campaigning against the administration of former president Hosni Mubarak. 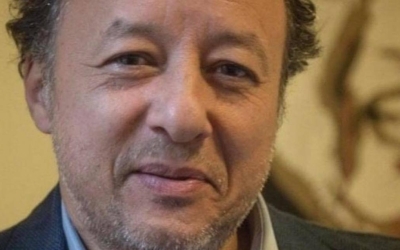 Arrested numerous times for his activism in the 1980s, he was a staunch supporter of Mubarak's overthrow in 2011 and also a critic of the Muslim Brotherhood-backed government that followed it.

He contracted Covid-19 in mid-November and was later transferred to a hospital in the capital, according to the Shorouk News website.

In a statement, the EOHR said it "mourns with all sorrow and sadness" Abu Saeda's passing.

Despite making a name for himself as a human rights advocate, Abu Saeda was later accused by some of being an apologist for the government of President Abdel Fattah el-Sisi, who overthrew the democratically elected government in 2013 and has since overseen a mass crackdown on human-rights activists and democracy campaigners in Egypt.

In an interview with the Robert F Kennedy Human Rights centre, he expressed his hope that Egypt would follow the path of democratisation and that those responsible for rights abuses would eventually face justice.

"I know that the future will see an Egypt becoming more democratic, with respect for human rights. But this is a future only if the people demand their rights and they struggle. With mass communications, satellite dishes, and the internet, people cannot be kept in the dark any longer," he said.

"And with the prosecution of Pinochet in Spain and Milosevic in Serbia before the International Criminal Court, those in power now know they will, someday, be held accountable for their wrongdoing. Things are in a state of change - there is no looking back." 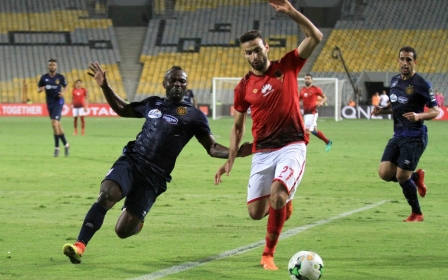 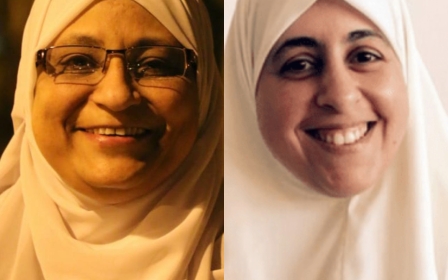 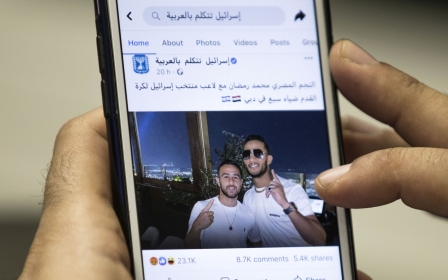