All non-essential businesses and services to be closed in Iran's highest-risk areas, including Tehran 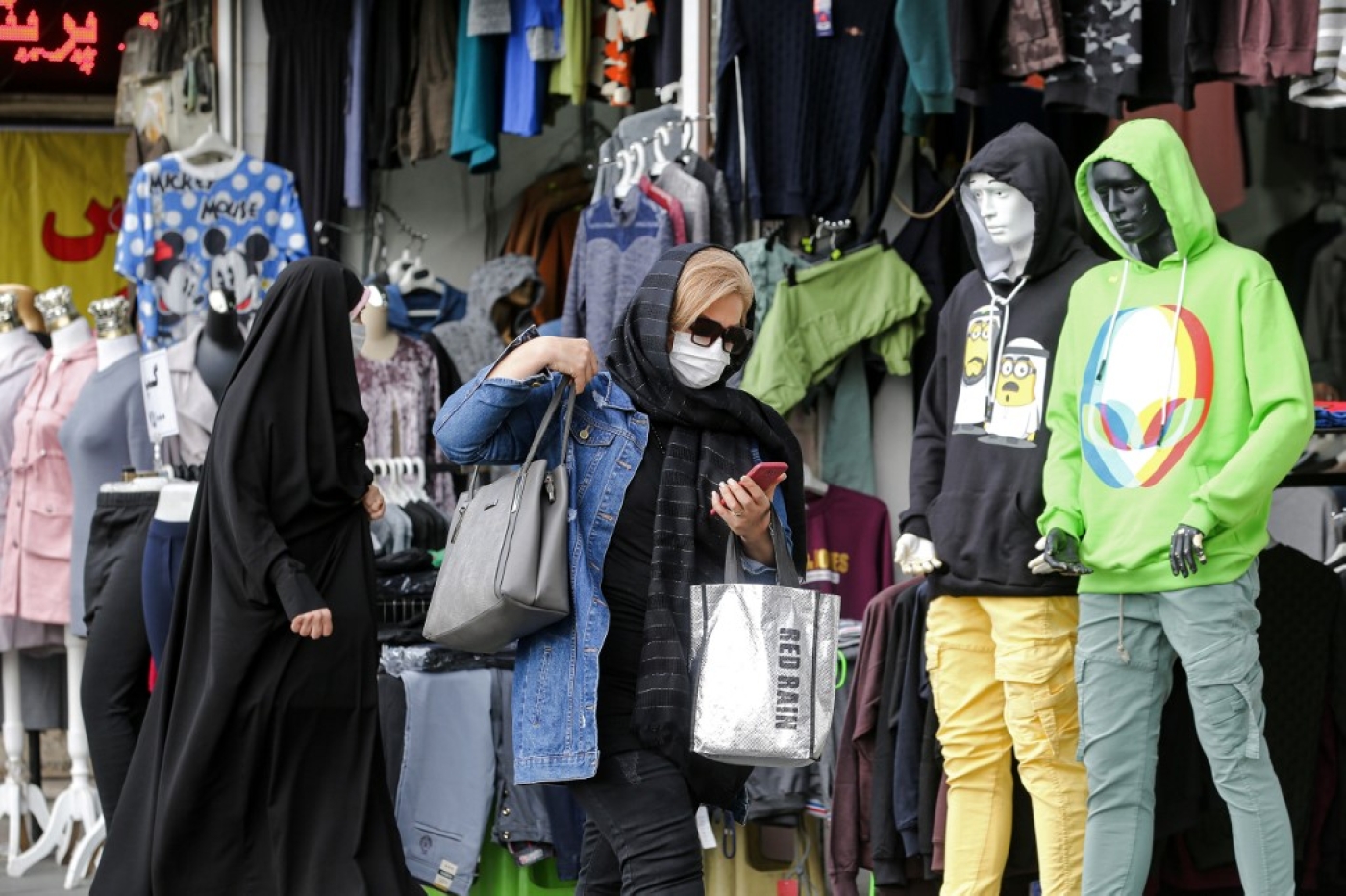 Iran is the worst affected country in the Middle East, with the highest number of deaths and infections (AFP)
By
MEE and agencies

Iran will impose "severe restrictions" across the country from Saturday in a bid to stop the spread of the coronavirus, President Hassan Rouhani has said.

Rouhani told a televised cabinet meeting on Wednesday that restrictions just short of a full lockdown would be implemented.

"We are on the verge of a new stage of social responsibility over the growing spread of the coronavirus," Rouhani said. "As of Saturday, severe restrictions will be imposed in the country… a stark warning to society… so that we all return to strict social discipline."

Iran is the country worst hit by the pandemic in the Middle East, and official deaths and infection figures have hit several new records in recent weeks.

It remained unclear exactly what new measures would be implemented from Saturday.

Health ministry spokeswoman Sima Sadat Lari said that all non-essential businesses and services would be closed in Iran's highest-risk areas, including Tehran and most other cities.

Local media reports said they would include limiting travel between cities, banning private vehicles from the road from 9pm to 4am, closing educational centres and reducing the public workforce to a third in high-risk areas.

Most of the expected measures have been applied previously for a limited time.

Lari said on Wednesday that 480 deaths had been recorded across Iran in the past 24 hours, just six fewer than a record high announced on Monday.

She added that infections had reached a new high of 13,421 during the same period.

Iran's Health Minister Saeed Namaki warned on Tuesday that the new restrictions were "the last chance for the [health] system to stand against" the virus.

If they were not observed, IRNA news agency quoted Namaki as saying, deaths would reach higher levels and that "means we will be in an abyss that we no longer can recover from".

"We're facing a virus bomb, and the virus's spreading power has increased ten-fold."