The Islamic State group has released a list of punishments, mirroring those prescribed by authorities in Saudi Arabia 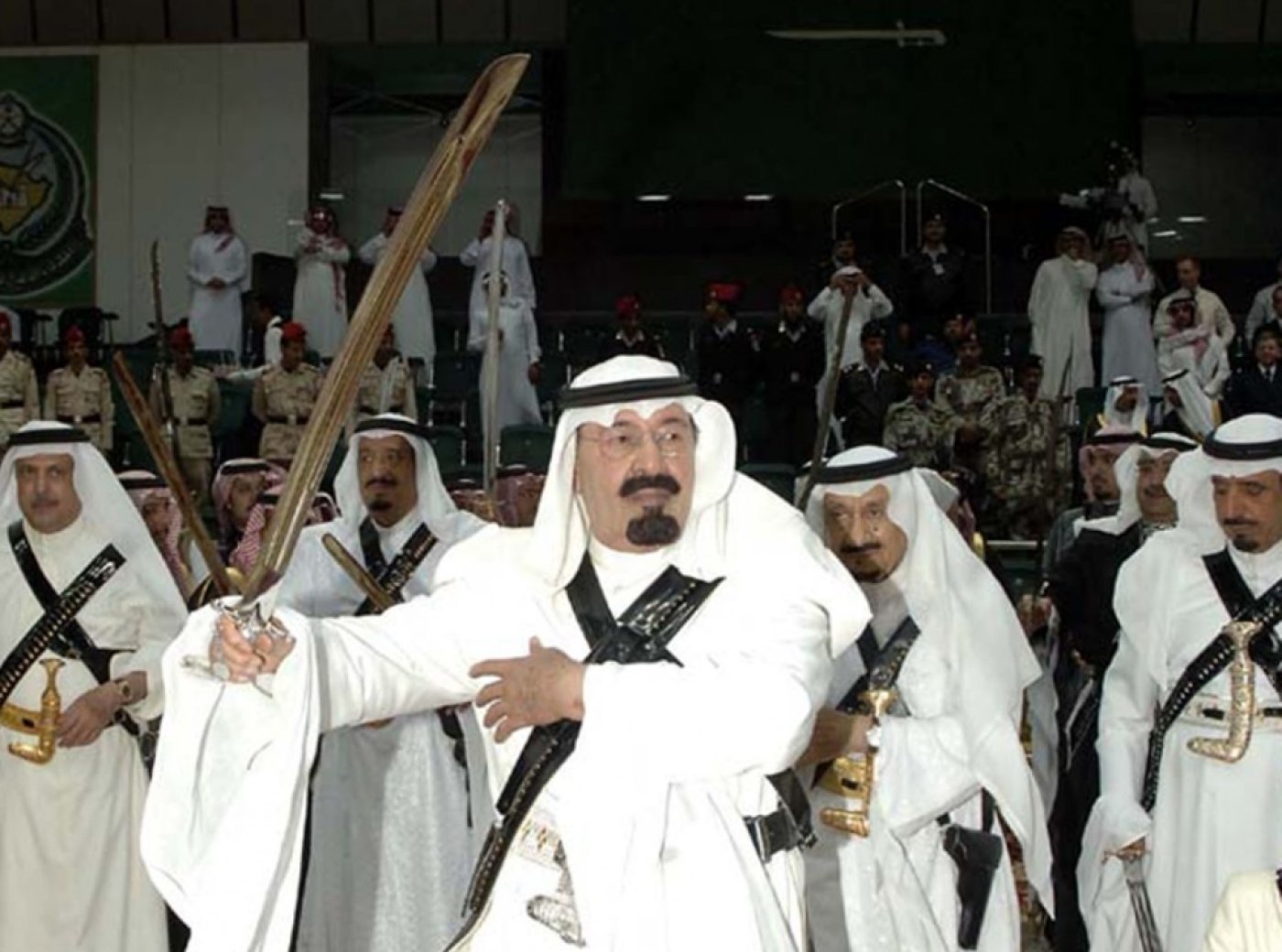 The Islamic State (IS) and Saudi Arabia prescribe near-identical punishments for a host of crimes, according to documents circulated by the militant group.

IS published a list of crimes and their punishments on 16 December 2014 to serve “as an explanation and as a warning” to those living in territory under their control in large parts of Iraq and Syria.

The document lists hadd crimes, which are considered to be “against the rights of God,” and includes fixed punishments for theft, adultery, slander and banditry.

Crimes deemed hadd and their punishments are derived from the Quran and the hadith, the collected teachings and sayings of the Prophet Muhammad. However, with the exception of Saudi Arabia, and IS-controlled areas, they are rarely applied.

Both IS and Saudi Arabia have made headlines so far this year for handing out spectacular, and very public, punishments.

IS recently circulated images of their militants throwing men off a roof in Iraq’s Mosul, which is under their control, after they were “convicted” of committing homosexual acts.

Meanwhile Saudi Arabia has been roundly condemned for flogging Raif Badawi, a jailed liberal blogger convicted of, among other charges, insulting Islam. Badawi was sentenced to 1,000 lashes, although international pressure has since pushed authorities to say they will review the harsh sentence.

But while IS has actively sought exposure for their brutal punishments, Saudi Arabia has worked to keep evidence of their actions within the conservative kingdom. Authorities on Saturday arrested a police officer accused of videoing a woman being publicly beheaded in Mecca. The video went viral – prosecutors later said he had violated the Gulf state’s cybercrimes law.

Though their approach to implementing these punishments is very different – Saudi Arabia rarely, if ever, carries out executions for blasphemy or adultery - regional experts have written that IS and Saudi legal approaches are linked by a dedication to Wahhabism, an ultra-conservative interpretation of Islamic scripture favoured by Saudi authorities.

“On the one hand [IS] is deeply Wahhabist,” wrote Alastair Crooke, former British intelligence agent and author of Resistance: The Essence of Islamic Revolution.

“On the other hand it is ultra-radical in a different way. It could be seen essentially as a corrective movement to contemporary Wahhabism,” he wrote, explaining that modern-day Wahhabism in Saudi Arabia has been used to entrench absolute power for the al-Saud monarchy, which is hated by IS and accused of corruption.

“[IS] looks to the actions of the first two Caliphs, rather than the Prophet Muhammad himself, as a source of emulation, and it forcefully denies the Saudis’ claim of authority to rule.”

‘Ahistorical’ use of scripture

IS and Saudi Arabia’s use of punishments rooted in Wahhabi doctrine is not replicated anywhere else in the region, and experts say its implementation is “ahistorical”.

Islamic law sets the bar high when it comes to convicting people of hadd crimes. In the case of adultery, the accused must confess to the crime three times in court; alternatively, conviction relies on the testimony of four male, or eight female, witnesses.

Experts in Islamic studies explained that hadd punishments should be understood in the context in which they were set out.

“The doctrines formulated by Muslims jurists in the Middle Ages made it very difficult to convict, either because they defined the crimes extremely narrowly or because the requirement for evidence was extremely high,” said Joseph E. Lowry, Associate Professor of Arabic and Islamic Studies at the University of Pennsylvania.

“It wouldn’t be sensible to go around maiming the population. There was a realistic view of the punishments, and the jurists were generally humane. The jurisprudence is generally favourable to the defendant.”

Since the Middle Ages, when these doctrines were formulated, the trend has been towards more lenient punishments.

“Spectacular punishments, in legal systems generally, were designed as a kind of symbolic deterrent," Lowry explained. "Now, countries are under a high level of surveillance, and it’s possible to catch and incarcerate large numbers of people.

"Consequently, punishments are now generally much less draconian,” he added.

But in Saudi Arabia, a country dotted with police and army checkpoints, public use of capital and corporal punishment remains common. The kingdom has carried out 15 beheadings in the first 20 days of 2015 and executed a total of 87 people in 2014 with 72 of these executions taking place between August and December.

“Saudi Arabia has domestic constituencies that they need to pacify, and this is one way for them to appear hyper-Islamic,” Lowry said.

The war against IS

While IS has been hit by months of US-led air strikes, Saudi Arabia has remained a key ally of the West. Riyadh has played a key role in the anti-IS campaign, and senior political and religious officials have joined an international chorus in condemning the group as a “terrorist organisation”.

Academics specialising in Saudi Arabia have speculated that the kingdom may eventually seek out a way to coexist with IS, as the kingdom’s rulers face a period of regional turmoil and threat.

“Saudi Arabia feels surrounded by hostile forces,” said Madawi al-Rasheed, visiting professor at the London School of Economics and author of a recent article titled The Shared History of Saudi Arabia and IS.

“I think we will see more sporadic violence in the country, such as the recent attack on the northern border guards, and walls in the north and south will not be an effective shield against what’s going on outside Saudi Arabia.”

“[In this context] the rulers might reach an agreement with IS and say ‘don’t attack us now and we’ll contribute to your finances’ – this could happen, but ultimately we just don’t know at the moment,” she said.

Rasheed also said the West could – at some point in the future – have diplomatic relations with IS “simply because they [IS] are sitting on oil and are happy to sell it”.

“It might happen given the pragmatism of the West and how willing it is to compromise on human rights,” she added.