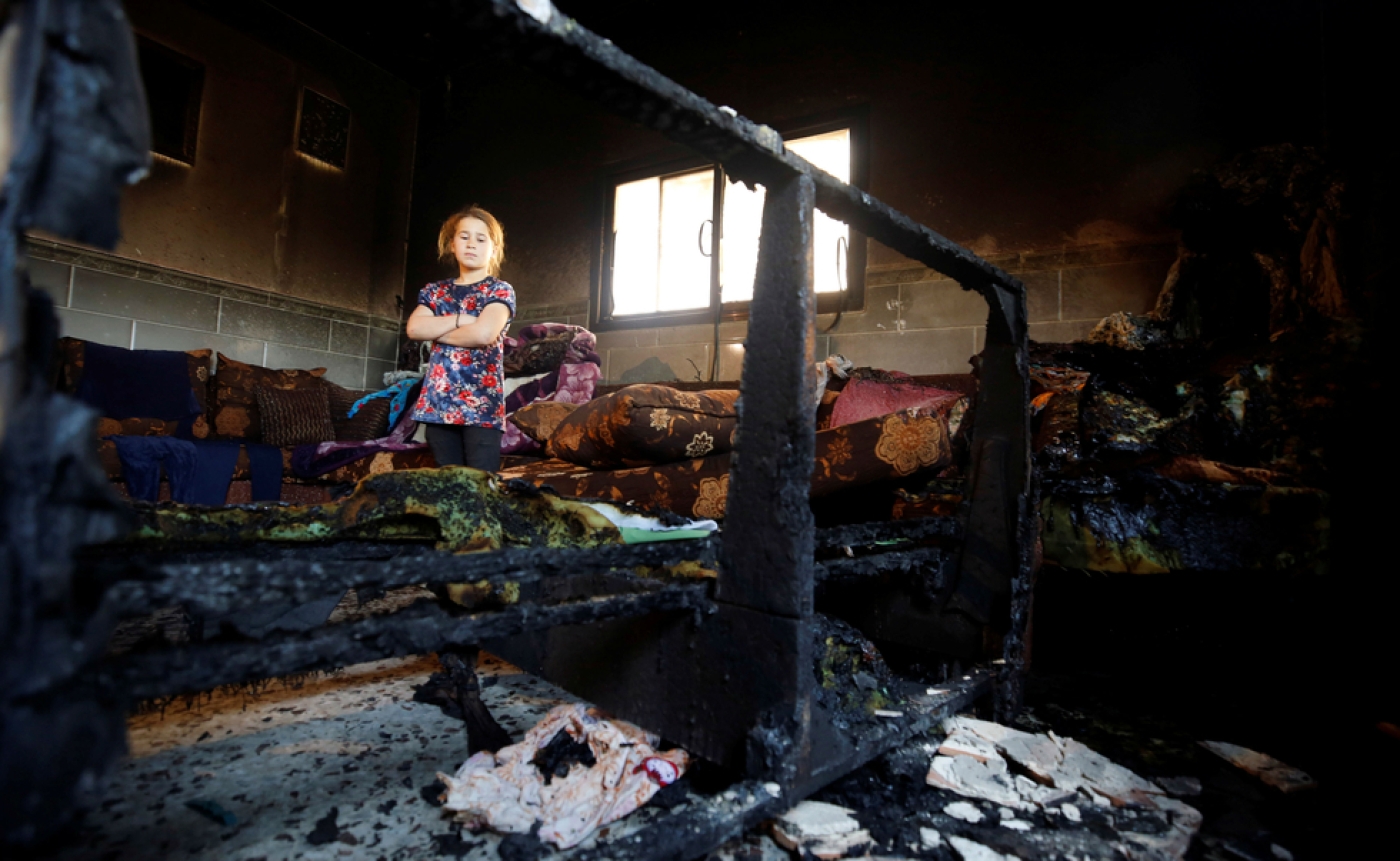 A Palestinian family has blamed illegal Israeli settlers for a Thursday firebomb attack that gutted their West Bank home, three years after a similar attack killed three of their relatives.

“We were lucky that I was able to hear them when they attacked, so I was able to evacuate all my family out of the house,” he told Anadolu. “Fire crews reacted quickly and put out the fire before the whole house burnt down."

But despite the quick reaction of emergency services, Anwar Dawabsheh, Yasser's relative, told Middle East Eye that the family barely survived when they were unable to access the only way out of the house.

"The living room was burned after settlers hurled petrol bombs in it, and they could not reach the door exit," he said. "The fire started to spread to the bedroom, where the kids were asleep, and the bathroom."

Eventually, Anwar said, Yasser broke through a wall made of plasterboard, separating his home from his parents' home next door, and the family was able to escape.

"It takes five minutes to commit arson. Yasser and his family are still in shock and can't believe that their four kids, the oldest is aged seven, are alive," Anwar said.

"Between them and death were moments. They survived miraculously. Duma's people rushed to rescue them after 10 to 15 minutes of the attack."

Palestinian firefighters and police arrived at the scene, and the Israeli military, who took samples from the burned house, are investigating the incident.

Anwar said he believes the settlers escaped through an olive orchard which surrounds his relative's home.

In July 2015, Israeli settlers set fire to another Dawabsheh family home in Duma, an attack which claimed the lives of Saad and Riham Dawabsheh and their 18-month-old baby, Ali.

Their eldest son, Ahmed, then four years old, was the sole survivor of the attack, and suffering severe burns at more than 60 percent of his body that have reduced his mobility.

The attack sparked international outrage, with the family accusing Israel of dragging its feet in prosecuting the suspects, despite admissions by Israeli officials that they knew who was responsible.

"The perpetrators' trial was theatrical to polish Israel's image in the media after this horrendous crime," Anwar said.

Since the first incident, residents of Duma, near the town of Nablus, have formed voluntary groups to guard their village from arson attacks by Israeli settlers. 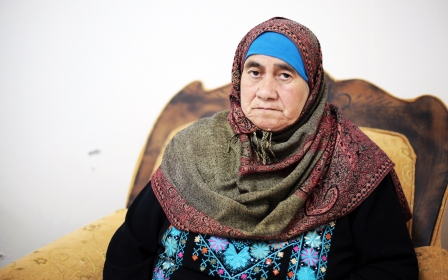 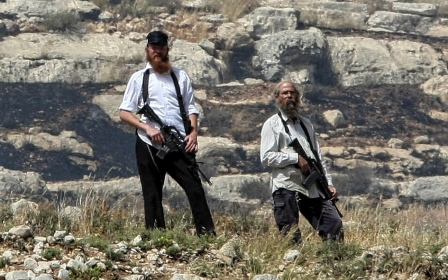 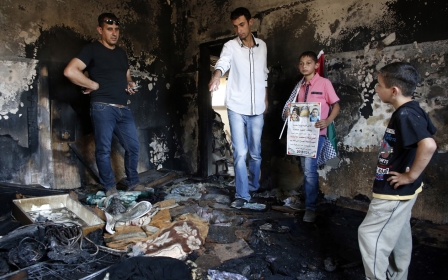