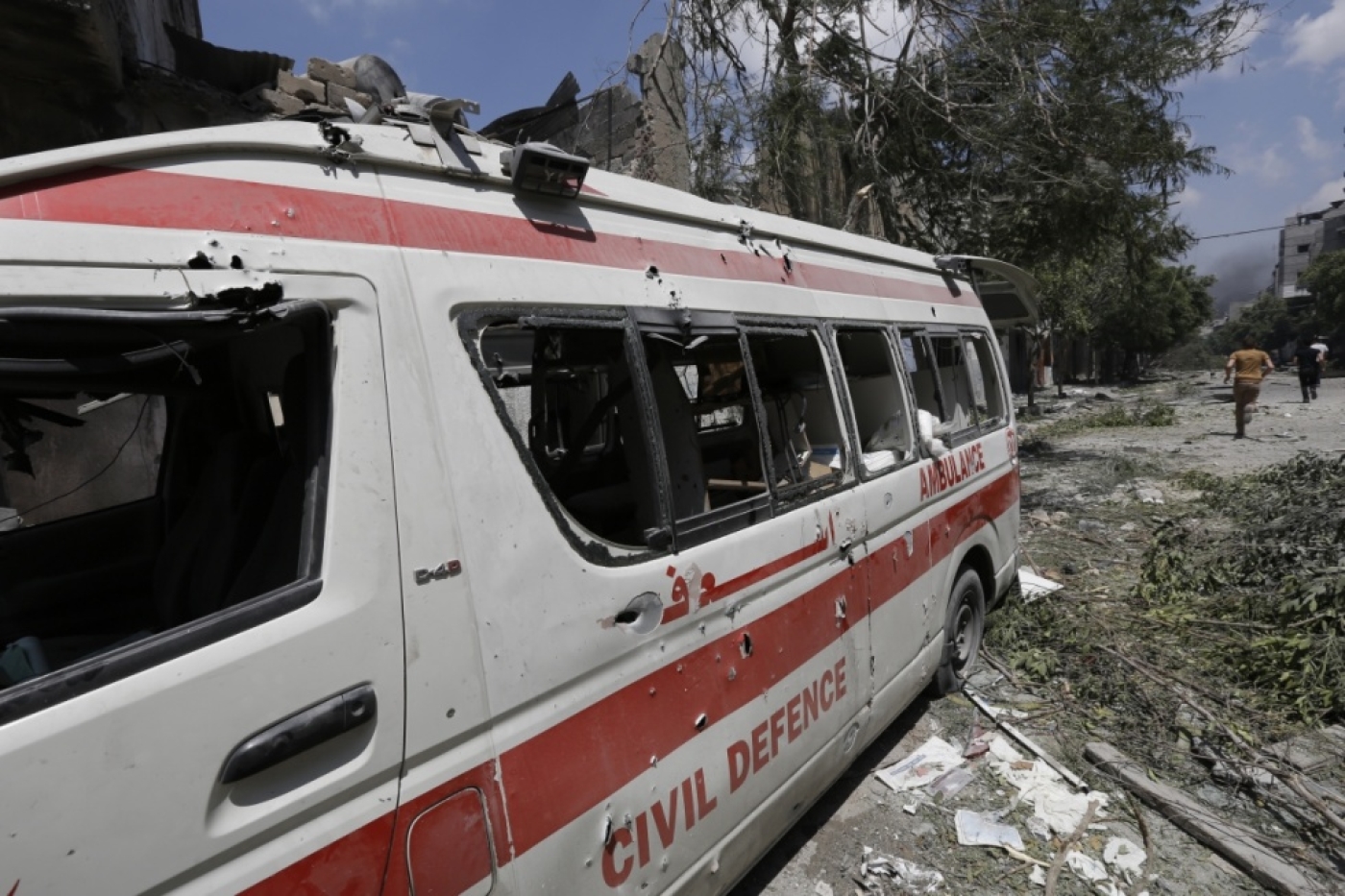 Israel has struck more than 25 health facilities in the Gaza Strip since the beginning of its military offensive against the besieged coastal enclave earlier this month, according to Palestinian health officials.

The death toll in Gaza has soared since Israel launched a ground invasion on 18 July, with more than 690 killed and over 4,500 people injured in attacks on the strip. On the Israeli side three military officers were killed during Wednesday, bringing the death toll in Israel to 35, which consists of 32 soldiers and three civilian casualties.

“Targeting the health facilities is an internationally condemned thing and a red line that should not be crossed,” Health Ministry Undersecretary Medhat Mehesen told a press conference at al-Shifa Hospital, Gaza’s largest medical facility, late on Monday.

“The Israeli troops have been targeting the health facilities and ambulance crews since the beginning of the military operation,” he added.

Four Palestinians were killed on Monday when Israeli troops shelled the Al-Aqsa Martyrs Hospital in the central town of Der al-Balah.

Officials also accuse Israel of stopping ambulances from reaching areas targeted by military strikes, which prevents medical professionals from tending to the wounded and collecting the dead.

A medic was killed on Sunday when Israeli soldiers fired at Palestinian ambulances as they attempted to enter the Shejaiya neighbourhood near Gaza City, a scene of deadly attacks at the weekend that killed scores of civilians and injured hundreds of others.

“We are afraid to see a repeat of what happened to Al-Aqsa Martyrs Hospital,” Mehesen said.

The health official warned of a humanitarian and environmental crisis in Gaza if Israeli troops continue to prevent Palestinian ambulances from reaching the affected areas to move victims’ bodies. He also called for international intervention to provide protection for hospitals and medical professionals against Israeli attacks.

More than 100,000 people have been displaced by Israel’s military offensive, according to UNRWA, which began on 7 July. Many of these people have taken shelter at more than 60 UN-run schools, which officials say have also come under attack.

On Tuesday, a school was shelled when a team of UN workers visited to inspect damage caused the previous day, according to officials who spoke anonymously to AFP.

“Yesterday we got reports that it [the school] was shelled and so today [Tuesday] we sent out guys down to investigate and see which side the fire came from,” said the official. “They went down there with Israeli clearance, and while they were there, they came under Israeli shelling,” he added.

The official said holes were blown through the walls of the school compound and that the gates had been blown off but that no one was injured in the attack. The school has now been evacuated and UNRWA has submitted a formal letter about the shelling to Israel, he added.

The UN Human Rights Council is meeting on Wednesday to discuss the Israeli operation in Gaza with strong criticisms expected. The Palestinians, supported by Arab nations, have submitted a request to the council for an inquiry to look into alleged war crimes and violations of international law carried out by Israel in Gaza.

Wednesday’s meeting in Geneva mirrors the council’s response to Israel’s Operation Cast Lead in 2009, which killed more than 1,400 Palestinians in Gaza. On that occasion the Goldstone Commission was established and its final report was damning of Israeli military attacks, leading to increased international calls for a boycott of Israel.

If the resolution calling for an inquiry is passed this time, a process will begin to set the parameters for a commission, as well as its composition and schedule. It is likely that Israel and the US would seek to delay this and work to narrow its mandate as much as possible. 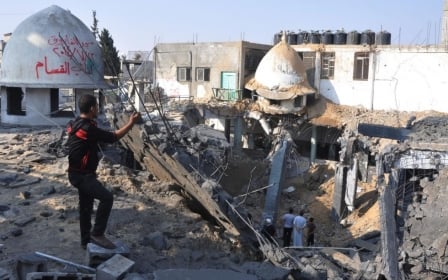