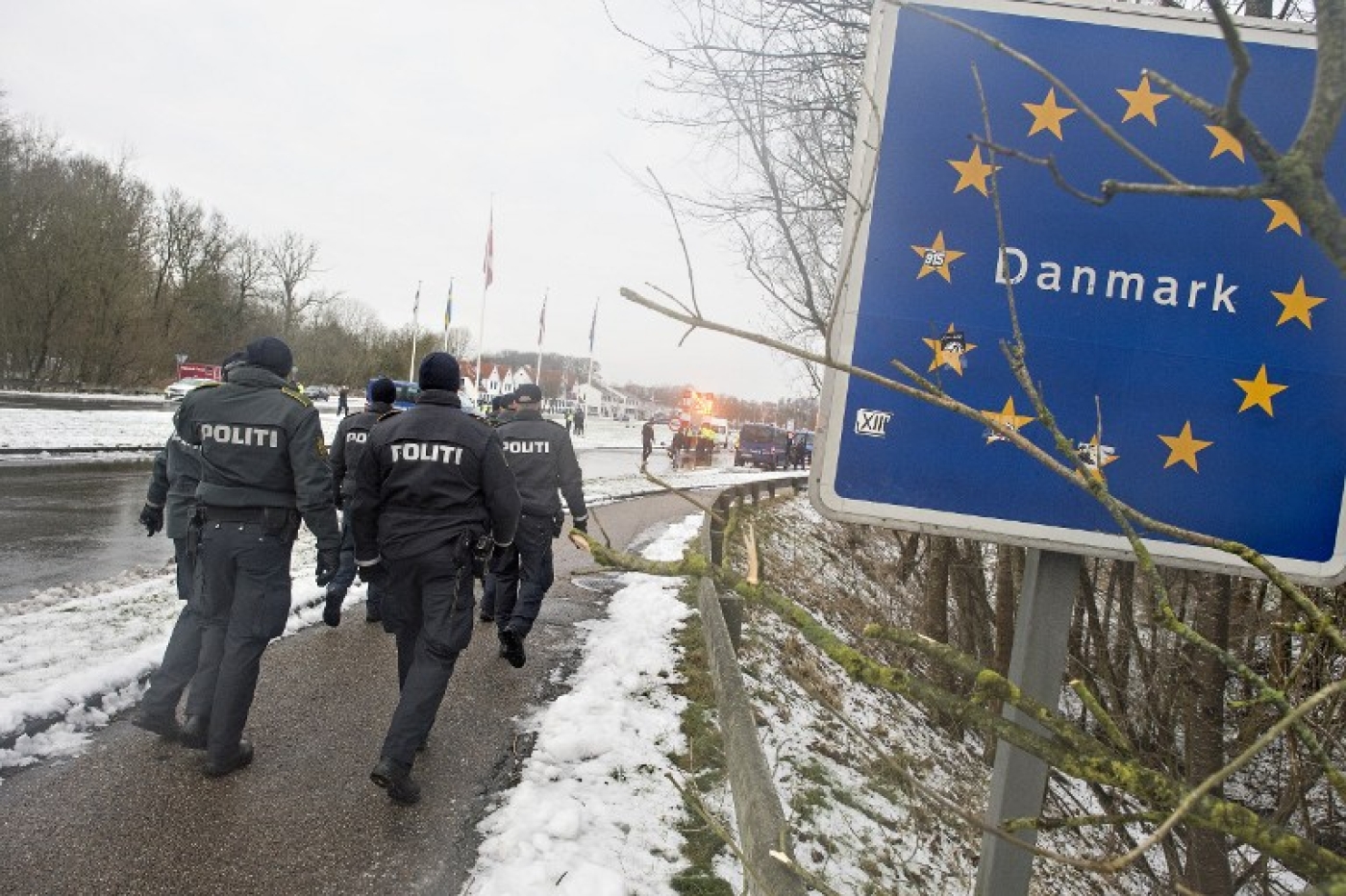 The Danish parliament on Wednesday began debating controversial proposals to seize the valuables of refugees, a move condemned by the UN's refugee agency and even compared by some to anti-Jewish laws implemented by Nazi Germany.

The measure, which is being discussed as part of a wider immigration bill, looks set to be passed into law in a vote later in the month after the governing Venstre party, which relies on the support of right-wing parties, reached a deal on Tuesday with the main opposition Social Democrats.

The law would permit Danish authorities to seize money exceeding the equivalent of $1,450 brought into the country by asylum seekers, as well as items valued at more than that to pay towards the cost of their stay in asylum centres, although items of sentimental value such as wedding rings would be exempt.

But critics have drawn comparisons between the measure and Europe's totalitarian past, and urged politicians to heed the lessons of history.

"It is very alarming. They are moving towards a very totalitarian understanding of how we should treat human beings," Imran Shah, a spokesperson for the Islamic Society of Denmark, told Middle East Eye.

"We are talking about something that happened in a very dark chapter of European history and it seems as if the lessons of history are not enough for the Danish politicians.

"It is a tendency that I would call fascist and it is quite destructive for the coherence of society."

Referring to comparisons in the media between the proposal and Nazi Germany's seizing of the valuables of Jews sent to the death camps during the Second World War, Derek Beach, an associate professor in political science at Aarhus University, said: "It is very odiously reminiscent of the German past - leave the valuables and go to the showers."

Denmark's broader plans to tighten restrictions on refugees and migrants arriving in the country, including measures to delay the reunification of separated families, were described as "worrisome" earlier this month by the UN Refugee Agency which said they could "fuel fear and xenophobia".

It also said that the proposed searching of refugees and confiscation of their possessions was "an affront to their dignity and an arbitrary interference with their right to privacy".

On Thursday, 10 members of Venstre also voiced opposition to the proposal, writing in the Berlingske newspaper that it would damage Denmark's reputation.

"It is not just a matter of proper policy and humanity, but also Denmark's international reputation," they said.

"When focusing on symbolic actions rather than real content, you forget that politics is about real people of flesh and blood."

Denmark's police union has also rejected suggestions that police officers should be responsible for inspecting and confiscating refugees' possessions.

Denmark swung to the right in national elections last year. The far-right Danish People's Party secured more than a fifth of the vote to become the second-largest party in parliament, effectively giving it influence over government policy.

Lars Lokke Rasmussen, Denmark's prime minister, said earlier in January that his government did not wish the country to become a "new major destination for refugees" and has since introduced tighter border controls at its frontiers with neighbouring Germany and Sweden as millions of refugees from countries such as Syria, Iraq and Libya have sought safety and new lives in Europe. Refugees
One million migrants and refugees reach Europe this year