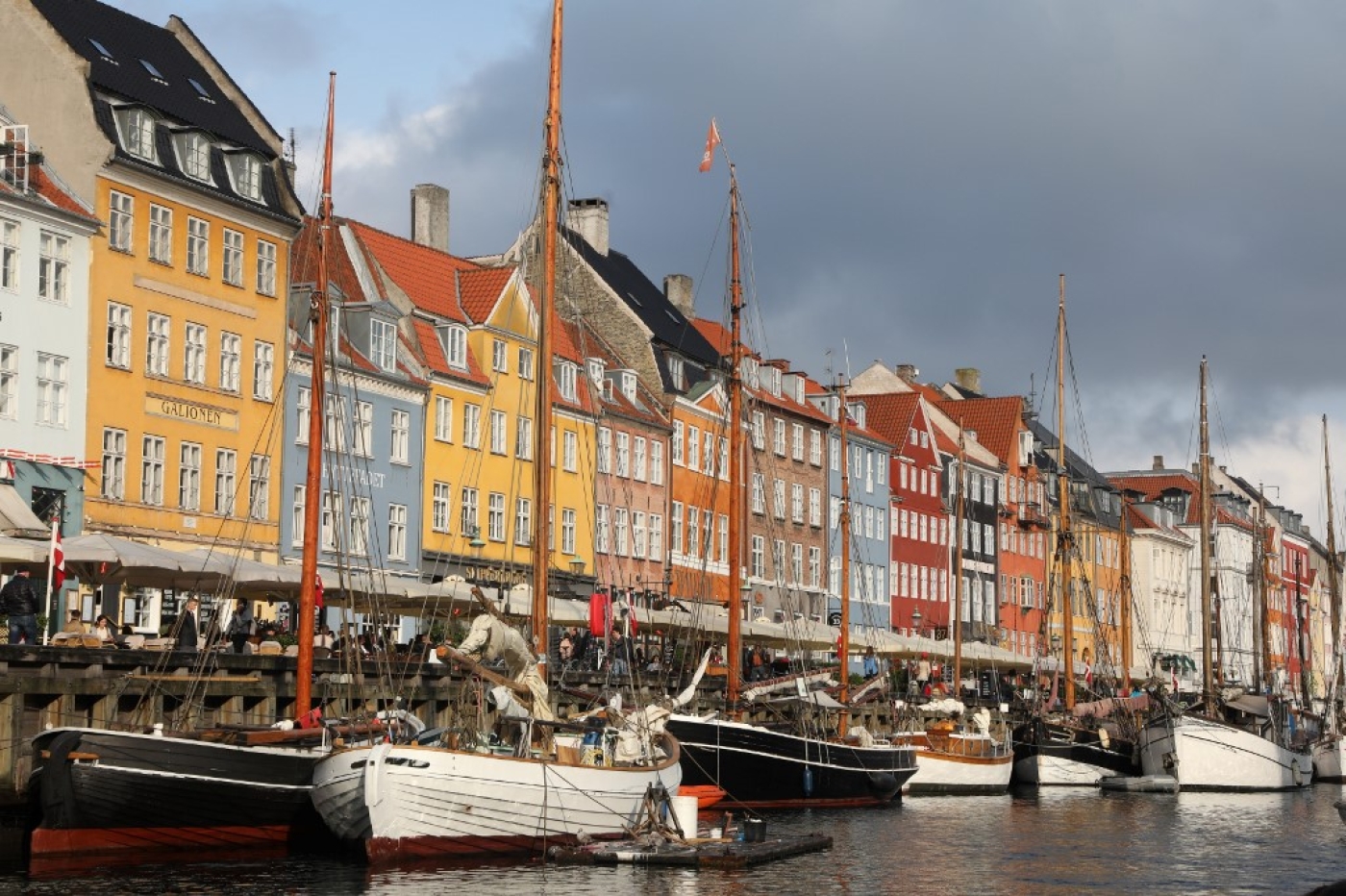 The Danish Foreign Ministry summoned the Saudi ambassador on Wednesday after terrorism charges were brought against three leaders of an Iranian-Arab separatist group based in Denmark.

The three men - all members of Arab Struggle Movement for the Liberation of Ahwaz (ASMLA) - are suspected of having received funds from Saudi Arabia.

Still, it was unclear why the Saudi ambassador had been summoned in connection with the case. The Saudi embassy in Denmark did not immediately respond to Middle East Eye's request for comment.

Danish police said the three men were being prosecuted "for financing and promoting terrorism in Iran, including in collaboration with a Saudi intelligence service". "We will not accept such activities under any circumstances and our ambassador in Riyadh has repeated the same message directly to the Saudi authorities," Foreign Minister Jeppe Kofod said in a statement, in which he deplored "new very serious charges".

The trio, all living in Denmark, had already been facing prosecution since February on charges of spying for Saudi intelligence.

According to Danish intelligence service PET, they worked for Riyadh between 2012 and 2018.

They are also said to have been targets of a planned attack on Danish soil late in 2018, which Copenhagen suspects was sponsored by the Iranian government in retaliation for the killing of 24 people in Ahvaz, southwestern Iran, in September 2018.

The Iranian government had previously denied that allegation.

"It is completely unacceptable that foreign countries and their intelligence services bring their conflicts to Denmark and that Denmark is used as a starting point to finance and support terrorism," said PET Director Finn Borch Andersen in a statement.

ASMLA, a group advocating for Iran's Ahwazi Arabs, is based in Denmark and the Netherlands, according to Dutch authorities.

Who are the Ahwazi Arabs?

The Ahwazis have long received support from opponents of the Iranian government, both within the country and abroad.

ASMLA was founded in 1999 by Ahmad Mola Nissi, an Iranian exile who was shot dead in the Netherlands in 2017.

Ahwazi Arabs are a minority group that says they have been forcibly exiled from Iran by being deliberately deprived of decent living standards and civil rights.

The ASMLA calls for a separate Arab state in Iran's southwestern Khuzestan province, which was known as Arabistan before Shah Reza Pahlavi overthrew the ruling sheikh and annexed it in 1925.

The province, which is one of the most oil-rich in Iran, has remained one of the least developed, while oil extraction and sugar cane production have severely polluted local air and water. Inside Iran
Iran's opposition and foreign links: What's the reality?