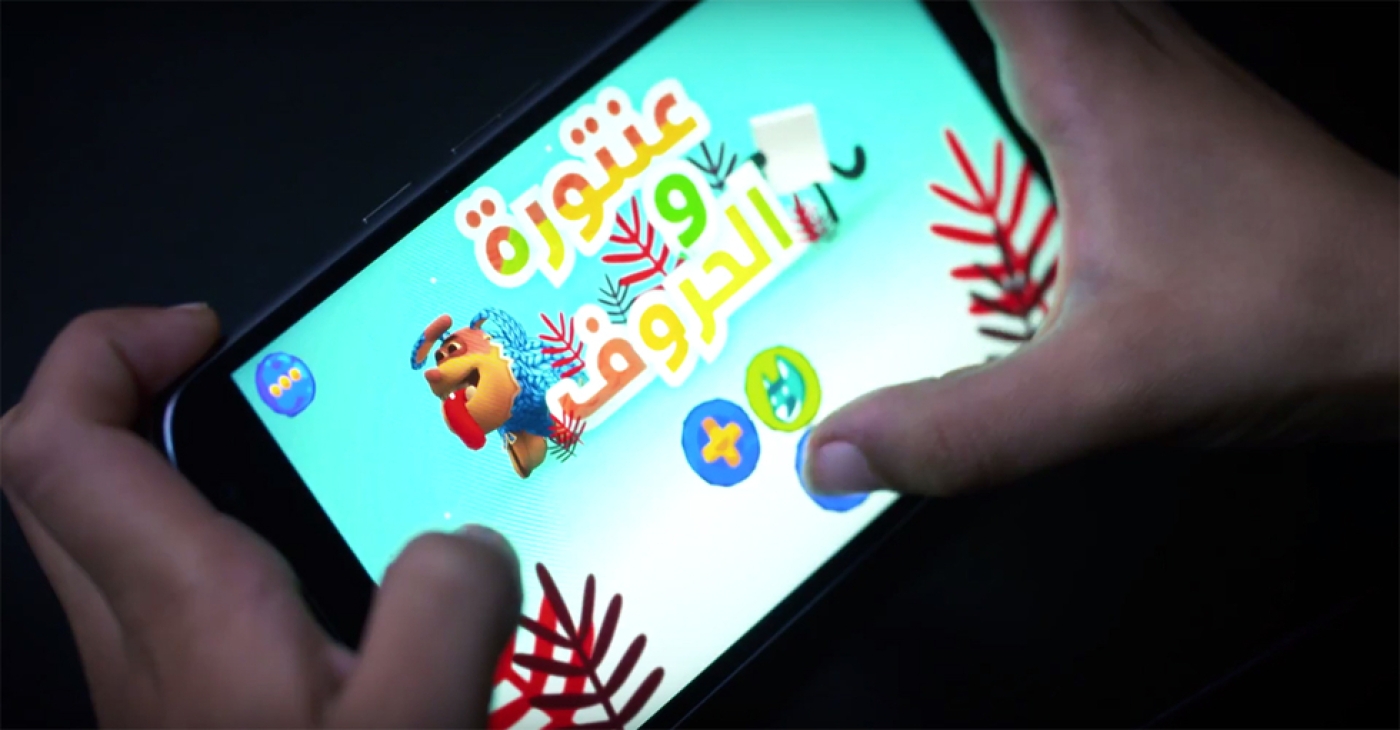 What happens when you combine Pokémon-Go with game-based learning?

With about 2.5 million Syrian children worldwide lacking formal education, and increased penetration of smartphone technology, the EduApps4Syria initiative managed to create a niche for two international game developers: The Romanian Apps Factory and Cologne Game Lab based out of Germany.

Funded by the Norwegian government and in cooperation with All Children Reading (itself a partnership of USAID, World Vision and the Australian government), Orange, INEE and other groups, EduApp4Syria hopes to assist Syrian refugee families with early childhood education by "taking advantage of widespread smartphone availability," according to its website.

“Almost all families have at least one smartphone,” said Alf Inge Wang, head of the competition and a professor of game-based learning, in a Skype interview. “So we are using the existing infrastructure and coming up with a non-traditional way of helping refugees.”

The EduApps4Syria competition began in April 2016 with 78 submissions from 32 countries entering prototypes of the games. The initiative then narrowed the field to five game developers and gave them each $60,000 to advance their ideas. Finally two developers were given another $300,000 to test their games with Syrian refugee children and their mothers in Amman, Jordan. In the end, the competition selected the two top games: Feed the Monster and Antura & the Letters.

According to the rules of the competition, the gaming apps had to help children understand how to play the games without much adult supervision. At the same time, the games also had to provide audio and visual text instructions for children who are illiterate.

“It was like a reality show competition,” said Wang. “We called for unique ideas and organizations that could develop these ideas and pull off the game mechanics.”

While testing the apps, Wang recounted the testimony of a Syrian refugee boy in Norway who had started learning Norwegian, but five days after playing Feed the Monster and beating all the levels, he knew more Arabic than the game was able to teach him. The boy told Wang that he could start learning how to spell words because he already knew the letters.

Mark Tulchinski, a developer of Feed the Monster, began testing the game in a shelter for refugee families in Berlin, Germany. Based on the feedback they received from the kids, they modified and improved the gaming experience.

“We asked the kids what kind of games they were already playing, and saw it appealed to both boys and girls,” said Tulchinski via Skype from Paris.

The game-world of Feed the Monster reflects the story that millions of Syrian children have faced. Friendly, non-scary monsters have been kicked out of their homeland and had their eggs stolen. “When the kids practice the language in the game and they have the capacity to gain control over their lives, hopefully they will redeem their culture and their land,” said Tulchinski.

We asked the kids what kind of games they were already playing, and saw it appealed to both boys and girls

Much like Pokémon Go, players can collect eggs of different monsters and help evolve them by solving Arabic puzzles. Apps Factory designers worked with education technologists for the Arabic language acquisition portion of the game and specialists in the socio-emotional wellbeing of children. Tulchinski said there is an emphasis on engagement and familiarity with the monsters where the children pet them to make them feel better.

The second finalist, Emmanuel Guardiola, a developer at Cologne Game Lab, partnered with Francisco Cavallari, president of Video Games Without Borders. The game-industry duo employed the help of Syrian game-developers living in Germany and France. The company managed to test a beta phase of Antura & the Letters in Beirut, Lebanon, and a Red Cross camp in Germany.

Players of the game are asked by a park keeper to manage living letters with the help of the keeper’s clumsy dog, Antura. Each child has their own unique Antura, as the main objective of the developers was to customize the game for each player.

“He [Antura] makes more problems than solves them,” said Guardiola in a Skype interview from Paris. What makes this game special is that users can play without an internet connection, he said. “The kids can be anywhere, even if they are in some sort of school, it can be used as a supplement.”

While the team behind Antura & the Letters had a year to design the beta version of the game, they say their work has just begun. In the next year the company hopes to track progress of the game, get feedback, resolve problems, and measure the game’s effect on children.

Both game developers hope to improve literacy, letter recognition and psychological wellbeing. Wang said that while testing in Amman, Jordan, mothers of the children were also learning their letters for the first time.

The developers and competition judges see that the initiative of game-based learning for children in conflict areas can have a wider impact on the world.

While the games’ developers are focused on making sure the launch of the Arabic version is a success, they are considering opening the games up to other languages in the future. For example, Somalian refugee children could play a version of these games to learn French. Or, first time learners of Arabic could play these games to practice their alphabet. 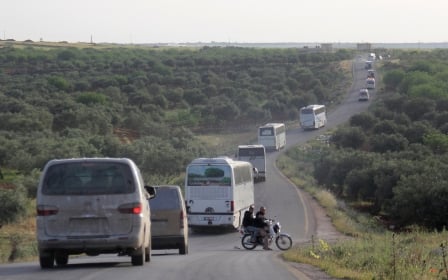 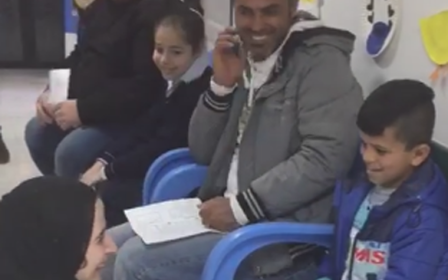