Don't speak to strangers if you want to fit in in Sweden, comic book tells newcomers

Book's author says he wants to promote 'cultural understanding,' but that it must be newcomers rather than Swedes who adapt behaviour 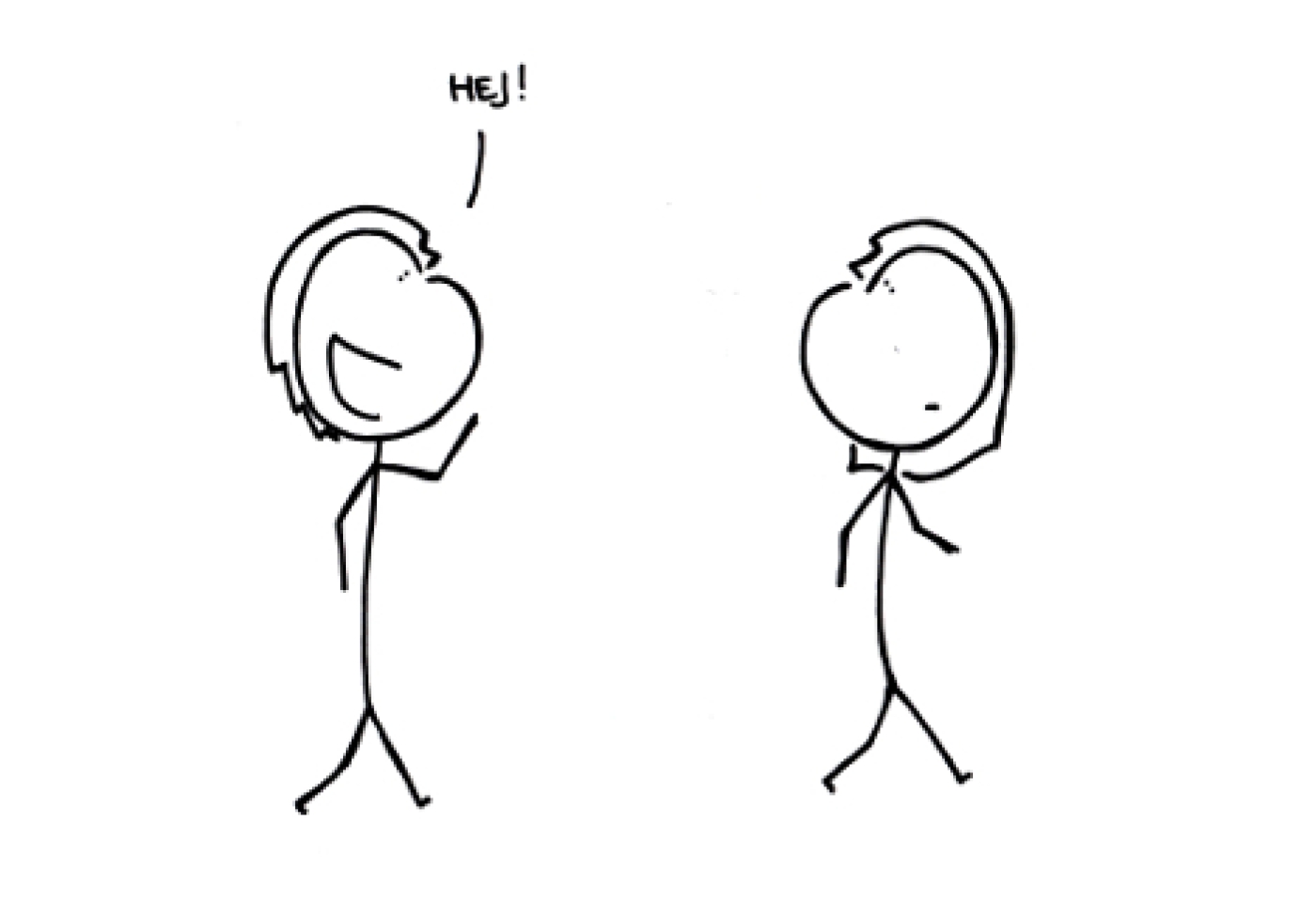 Newcomers to Scandinavia must learn not to speak to strangers or show their emotions if they want to fit in, according to a comic book set to be published in Sweden that seeks to explain Nordic culture to outsiders.

The book, The Social Guidebook to Sweden, features general pieces of advice about interacting with Swedes accompanied by simple line drawings.

“The way Swedes express feelings is subtle,” one frame reads. “Be happy in silence.”

The book also seeks to explain Swedish dating practices, which apparently mean getting to know each other in the bedroom before going on dates together, and instruct people on how to handle Swedes' sparse conversational style.

“You will play a game rather than discussing the news. In Sweden, if you want do discuss feelings, get an appointment with a psychologist.”

The book's author Julien S Bourelle – originally from French-speaking Canada – says he hopes the book will “promote cultural understand through humour” amid a new influx of asylum seekers, most of them from the Middle East.

“Sweden has been accepting a lot of people from foreign countries and different backgrounds, including refugees,” Bourelle told Swedish newspaper The Local.

“The first thing that many foreigners coming to Scandinavia do is misinterpret the emotional feedback of [locals]. You interpret this using your own cultural background and that very often leads to people feeling rejected,” Bourelle said.

Bourelle told the paper that he believes newcomers, rather than Swedes, must be the ones to adapt to cultural differences.

“Foreigners should behave in a way that does not conflict with the local norms,” he said.

“I have lived in six countries in my life and every time I have adapted and fully integrated.”

The book's publication, set for 18 May, comes as Sweden processes over 160,000 asylum applications received over the course of 2015, many of them fleeing conflict in Syria and Iraq.

After an initially warm response from authorities, with Sweden opening its borders during the most severe migration crisis to hit Europe since World War II, the government has since attempted to tighten regulations amid growing public support for the far right.

The government this year announced plans to deport 80,000 people whose asylum claims have been rejected, over half of them forcibly.

So far this year, 1,366 Iraqi nationals have withdrawn their asylum applications, along with 500 Afghans.

Books
The Olive Trees' Jazz: Algiers poet speaks in music of the senses
Books
Books and bombs: How I healed myself through fiction
Books
Jared Kushner, here are 25 more books you should read about Palestine, Israel relations Islamic State
Swedish teenager tells of odyssey to IS territory 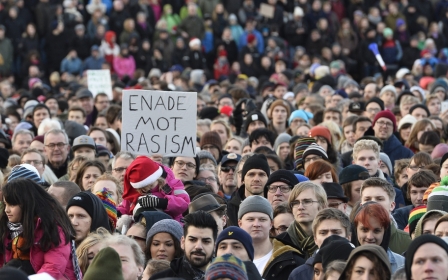