Yemenis gather around burning wreckage of a drone in the country's capital Sanaa, on 1 October (AFP)
By
MEE and agencies

One official said a US drone had probably carried out the strike, which targeted a car in the province's Saoud district.

The United States considers the Yemen-based al-Qaeda in the Arabian Peninsula to be the radical group's most dangerous branch.

AQAP has flourished in the chaos of the country's civil war, which pits the Saudi-backed government of President Abd Rabbuh Mansour Hadi against Houthi rebels.

On Thursday, a US drone killed a "commander" of al-Qaeda members in Yemen in a strike in the central province of Baida, security sources said.

Shroum al-Sanaani, a leading figure with AQAP, was travelling on a motorbike along with an unidentified man when the strike killed them both, the sources said.

A long-running drone war against AQAP has intensified since US President Donald Trump took office in January.

An air raid he ordered that month killed a US Navy SEAL and several Yemeni civilians in Baida province, just south of Marib.

More than 8,000 people have been killed since a Saudi-led coalition joined the Yemen war on Hadi's side in 2015. 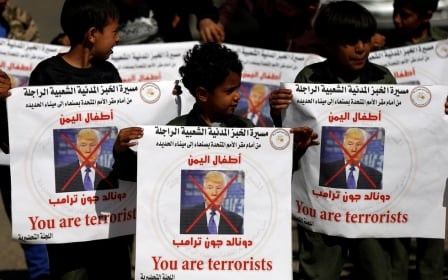 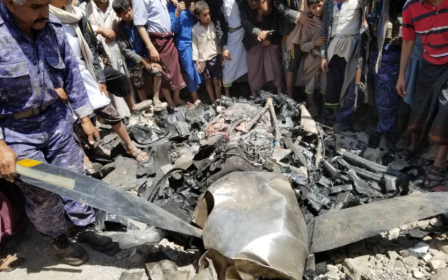