Silwan residents threatened with arrest by army after protesting against excavations, which they say undermine and damage their homes 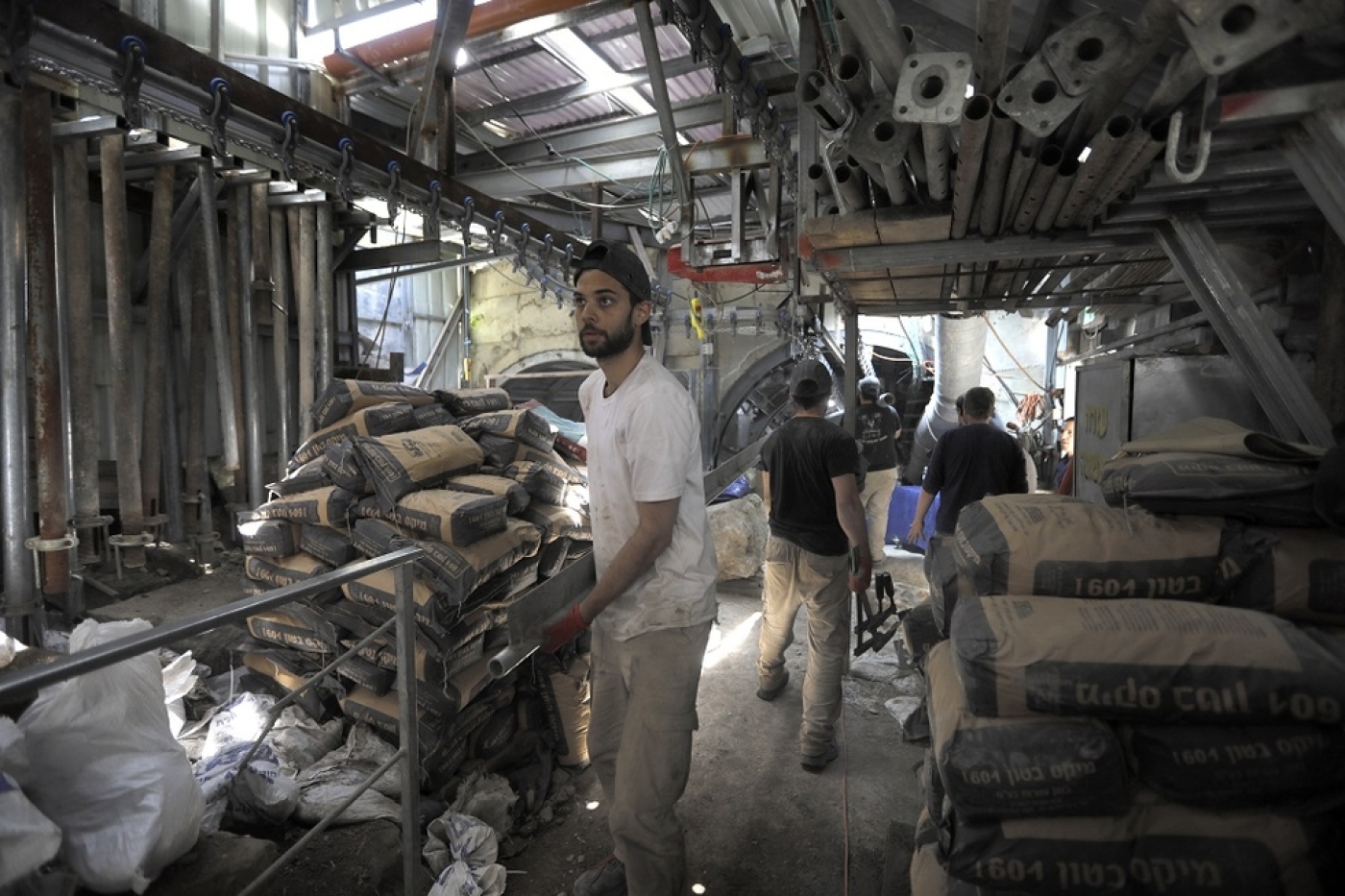 Palestinian residents of East Jerusalem's Silwan area protested on Monday over new structural damage to homes due to what they say is Israeli digging and archaeological excavations.

Residents of Wadi Hilweh confronted workers of the Israel Antiquities Authority and Ir David foundation, two bodies excavating sites in the area close to al-Aqsa mosque and the southern wall of the Old City.

The Wadi Hilweh Information Centre in Silwan said in a statement that the digging was "causing serious damage to the homes, especially to their foundations".

"Palestinians confronted Israeli settlers who were digging tunnels under their homes... but were assaulted by Israeli colonisers before soldiers threatened to abduct and impose fines on them," the statement added.

An Israeli military spokesperson did not issue a statement. Jerusalem municipality has previously told Middle East Eye that the claims of Palestinian residents were "patently false".

Since 1995, Israel Antiquities Authority has been excavating sites in Wadi al-Hilweh, sponsored by the settler foundation Ir David, to create a new tourist attraction, and find evidence of the three-millennia-old "City of David".

The completion of "City of David", including a Roman-style "avenue" built over streets that have been home to generations of Palestinians, would cement the position of the 450 illegal settlers currently living in Silwan, and marginalise 10,000 Palestinian they live beside under heavy guard.

Jawad Siam, the director of Wadi Hilweh Information Centre, told the Middle East Eye that almost 90 Palestinian properties in Silwan were in danger of collapsing, including a mosque and a nursery.

He said that the new cracks, as seen in the pictures, were caused by a phase of archaeological digging that started in 2017.

"After altercations between residents and workers who dig under our homes, the Israeli settlers called the army who threatened to arrest any resident trying to stop the digging," he said.

Last month, Jerusalem municipality responded to MEE questions regarding the excavation damages by saying that "claims that these structures were harmed because of excavations or digging of any sort is patently false."

The spokesman added that one building in the area, in Silwan, had been "condemned due to water damage, unrelated to the excavations," and the residents had been evacuated for their safety. 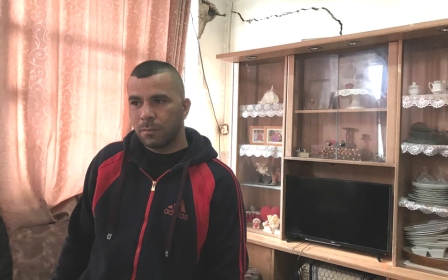 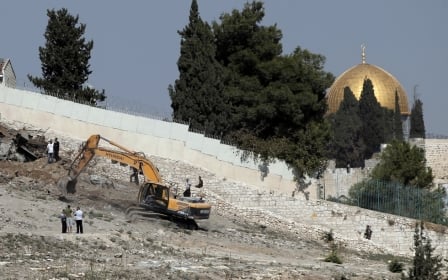 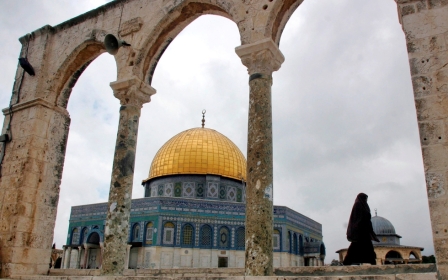