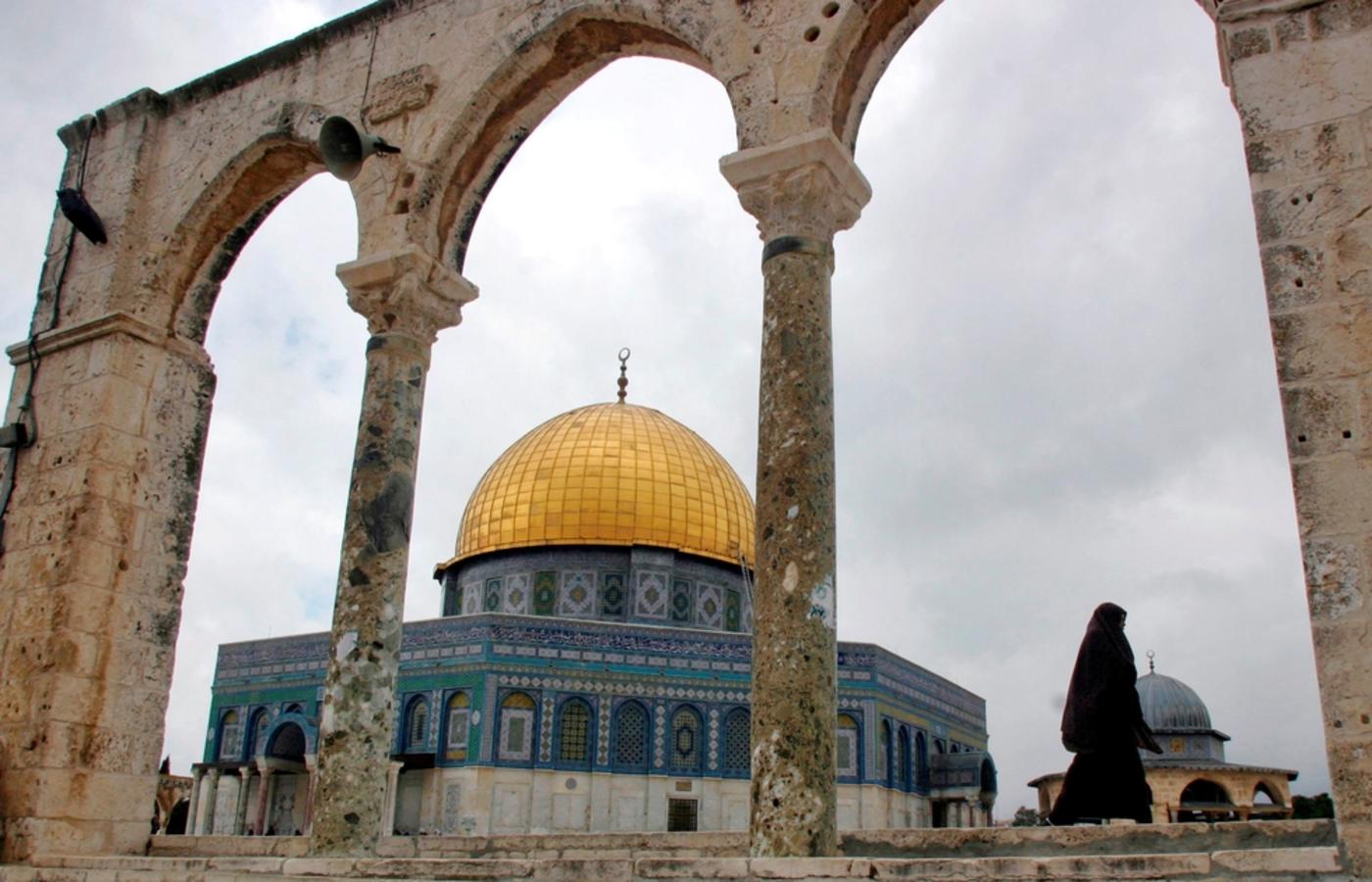 Having managed to conquer the west of Jerusalem in 1948, Israel occupied the rest of the city less than two decades later in the 1967 war. Since then, it has been creating "realities on the ground" through annexation and settlements building to cement its claim over the entire city.

Indeed, Israel, in its foundational essence as a settler-colonial project, is both aggressively expansionist and exclusionary. The recently postponed "Greater Jerusalem Bill" which seeks to expand Jerusalem's municipal boundaries to include more illegal settlements and exclude Palestinian neighbourhoods is testament to this expansionism.

Meanwhile, US President Donald Trump's declaration on the US embassy's move from Tel Aviv to Jerusalem not only breaks with international law, it also provides support and backing for Israel's continued colonisation of the city.

Yet annexation and settlement building are not the only way in which Israel is exercising its absolute control over the city. Accelerating with the occupation of the West Bank and Gaza in 1967, Israel has been conducting an aggressive campaign to appropriate or destroy Palestinian heritage sites in order to support its narrative of exclusive ownership.

This narrative is heavily based on a biblical discourse which purposefully aims to make religion as the key point of contention. This is acutely visible in the Old City of Jerusalem which - under international law - is considered unequivocally as Palestinian land.

Indeed, just days after it was occupied, Israel began altering the physical landscape of Jerusalem by destroying one of the oldest neighbourhoods in the city.

Harat al Magharibeh (the Moroccan quarter), which lay in front of the Western Wall in the old city, was promptly bulldozed just a few days after the Israeli occupation of the city. Israeli authorities' justification for the move was that it was done in order to make room for Jewish worshippers.

The quarter dated back nearly 800 years and was not only home to some Ayyubid and Mamluk buildings, but also some 650 people. The residents were given just a few hours' notice to leave before their homes were reduced to rubble. Indeed, it is often said that Israeli archaeologists are the only archaeologists in the world to use bulldozers.

More recently, Israel has been conducting excavations in the area under and around the Haram Al-Sharif - the compound that houses the Dome of the Rock and the Al Aqsa Mosque. These excavations were heavily condemned by UNESCO which issued a resolution in 2016 criticising Israel for its overall policies towards the compound.

Israel's attempts to gain total control of the Haram Al-Sharif, which continues to be under the custodianship of Jordan as an Islamic waqf, have intensified. These efforts are coming from both the government and fanatical settler groups who are hoping to destroy the Dome of the Rock and the Al Aqsa mosque and build a third Jewish Temple.

In the summer of 2017, the situation reached a crescendo when the Israeli authorities placed electronic gates at the entrance to the compound. After weeks of sustained protests by Palestinians, the gates were eventually removed.

Yet the situation remains tense and there are real fears from Palestinians that the Haram Al-Sharif is in danger.

In terms of archaeological practice, international law is clear: Israel is not permitted to carry out excavations at any sites in occupied territories. Yet, according to a Diakonia report, Israel has excavated 980 archaeological sites in the West Bank since 1967 and has appropriated many archaeological artefacts.

One of the most aggressively excavated sites is that of Silwan, a neighbourhood just outside the Jerusalem Old City walls and south of the Haram al-Sharif.

On Monday, Palestinian residents of East Jerusalem's Silwan area protested over new structural damage to homes due to what they say is Israeli digging and archaeological excavations.

Residents of Wadi Hilweh confronted workers of the Israel Antiquities Authority and Ir David foundation, two bodies excavating sites in the area close to Al-Aqsa mosque and the southern wall of the Old City.

The biblical narrative considers Silwan to be the original site of the city of David, and the first excavations in search of this original city were conducted by British colonialists in the late 1800s.

Today, the excavation site is operated by the extreme right organisation El-Ad, which is attempting to take over and judaise the whole of Silwan. They have a huge amount of funds and Russian-Jewish oligarchs Lev Leviev and Roman Abramovich have been present at their events.

El-Ad has been conducting "salvage excavations" which have allowed them to avoid getting permits from the government.

These excavations involve digging and tunnelling under Silwan and stretch as far as the land around the Al-Aqsa mosque. Many Palestinian homes as a result have begun sinking into the hillside.

Archaeology is but one of the many mechanisms in which Israel maintains domination over the Palestinian people. The use of this biblical narrative is being manipulated as a smokescreen for the Zionist settler-colonial project.

Furthermore, the practice of carrying a bible in one hand and a trowel in the other, which began with the British colonial archaeologists, is being continued by Israel.

To this end, Israel wants to manipulate the historical narrative to serve its interests in the present and to eliminate the possibilities of a Palestinian future.

Photo: A Palestinian woman walks past the Dome of the Rock Mosque in the al-Aqsa mosque complex, known to Muslims as al-Haram al-Sharif and to Jews as Temple Mount, in the Old City of Jerusalem on 16 February 2007 (Reuters)