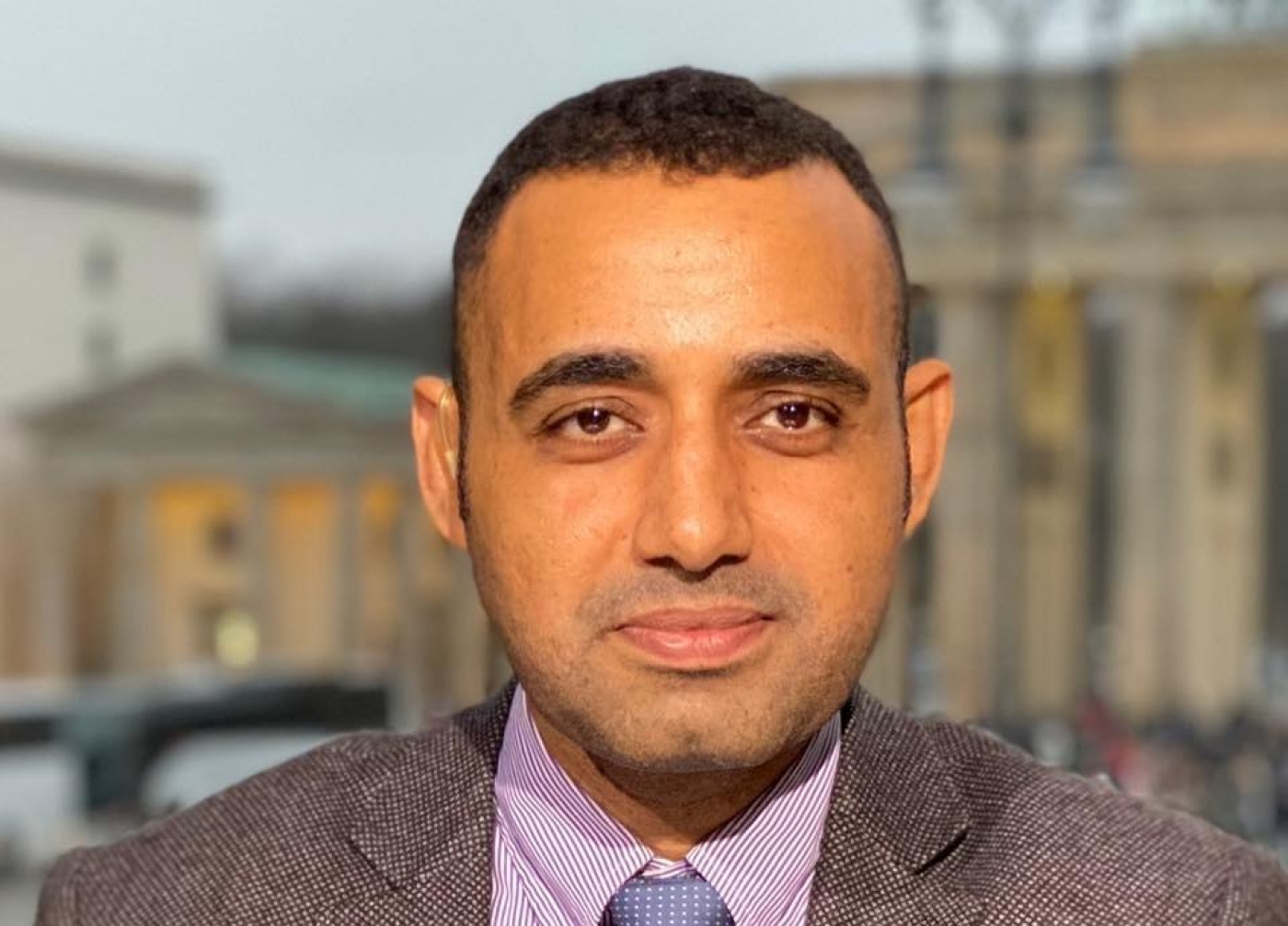 Egyptian academic and political activist Taqadum al-Khatib, currently based in Berlin, said on Wednesday his family home had been raided by security forces who interrogated his parents about his activity abroad.

Khatib is a former communications coordinator with the National Association for Change, a pro-democracy movement that helped ignite the 2011 revolution against the late autocrat Hosni Mubarak. As Egypt commemorates the 10th anniversary of the uprising, Khatib has been posting on Facebook his memoirs of the 18 days that ended with Mubarak's resignation. The memoirs included details of his eyewitness account of the dialogue that took place between the opposition, the military and Mubarak's entourage.

It is unclear whether the raid on his family was linked to his Facebook posts.

Khatib is also a contributor to several international media outlets, including Al Jazeera and other platforms critical of the Egyptian government.

He has been living in self-imposed exile for the past seven years due to fear of repression at home, he told Middle East Eye.

In 2017, Khatib was fired from his job at a university in Egypt following a meeting with the Egyptian cultural attache in Berlin. The official asked him about his social media posts, articles and research, he said.

"There is no legal basis for targeting my family," Khatib told MEE. "I have not done anything that breaches the law or constitution.

"It is incomprehensible that they would use our families to pressure us," he added.

Khatib broke the news in a Facebook post, where he said security forces raided his family home in the southern governorate of Luxor and questioned his parents about his whereabouts and current activity.

The officers, according to a statement he posted online, sought information about the purpose of his residence in Germany and why he had not visited Egypt recently.

"After questioning my elderly father, the leading officer confiscated his phone, took photos of the IDs of both my father and mother, and confiscated various documents and photographs belonging to me and my parents," he said, stressing that both his parents are elderly, suffer health conditions and do not have any political affiliations.

"The events of this morning are entirely illegal and discriminatory, to say the least, and those attempts of terrorising my family are a grave violation against the basic rights protected by the constitution and the law."

The Egyptian government, led by President Abdel Fattah el-Sisi, has been accused of jailing tens of thousands of critics as well as targeting the families of activists who express opposition from abroad.

According to Human Rights Watch, at least 28 exiled activists have complained that their family members in Egypt have been harassed by security services, apparently in order to silence dissent.

The reprisals, according to a report by HRW, are "widespread, organised, and increasing".

Sisi came to power after ousting his democratically elected predecessor, Mohamed Morsi, in a military coup in 2013.

Since his election in 2014, widely criticised for being a sham vote, Sisi’s government has overseen what rights groups have described as the worst crackdown on human rights in the country's modern history. 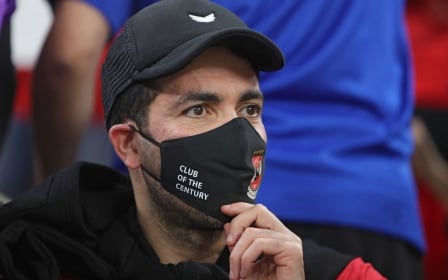 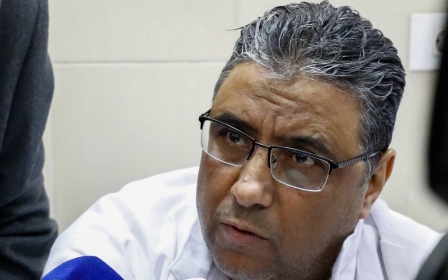