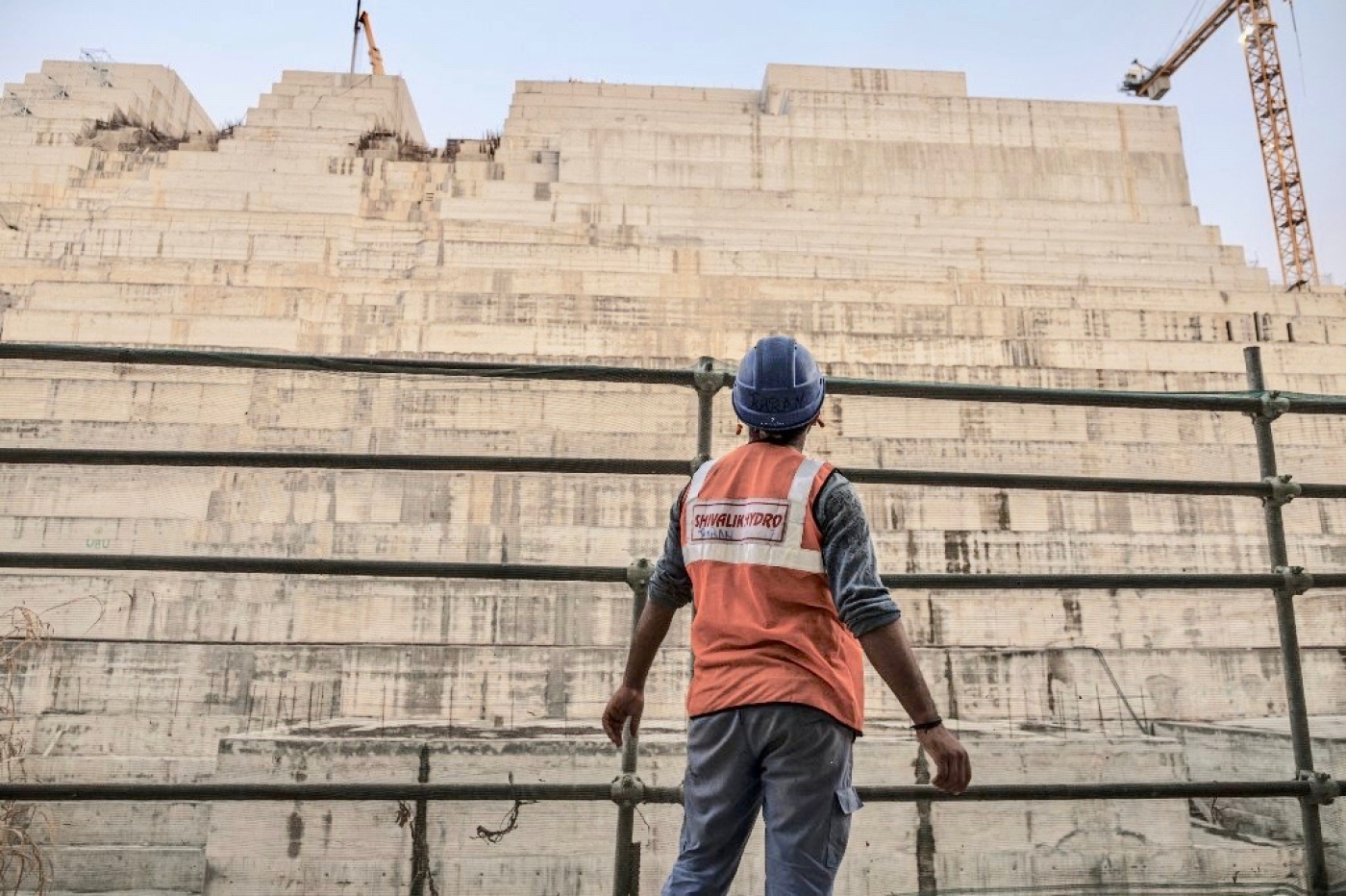 Egypt said on Saturday that talks with Ethiopia and Sudan over a controversial mega-dam on the River Nile were deadlocked because of Addis Ababa's "intransigence".

The Grand Ethiopia Renaissance Dam (Gerd) has been a source of tension in the Nile River basin since Ethiopia broke ground on it almost a decade ago.

Ethiopia sees the dam as essential to the country's electrification and development, while Sudan and Egypt view it as a threat to essential water supplies.

Mohamed al-Sebaie, spokesman for Egypt's water resources and irrigation ministry, said in a news release posted to the ministry's Facebook page that he "is not optimistic about the prospects of achieving a breakthrough during the ongoing negotiations" on the dam. This was because of "Ethiopia's intransigence which, once again, became abundantly clear during the ongoing meetings of the ministers of water resources of Egypt, Ethiopia, and Sudan," AFP cited him as saying.

The strongly-worded statement follows days of negotiations over the project amid heightened urgency to reach a deal ahead of Addis Ababa's plans to start filling the dam in July.

"Ethiopia's position is that Egypt and Sudan should either sign a text that would make them hostages to Ethiopia's will and whim or accept Ethiopia's decision to unilaterally fill the Gerd," Sebaie's statement said.

Egypt’s Minister of Water Resources and Irrigation Mohamed Abdel Ati said on Saturday that the Ethiopian proposal was "unacceptable and does not reflect good neighborly relations," the Arab News reported.

Ati added that the proposal was a clear attempt to impose a fait accompli and did not provide any guarantees during droughts.

The Ethiopian proposal stipulates its right to amend the conditions for filling the Gerd, and "wasted all previous understandings", the Egyptian minister said.

Talks between the irrigation and water ministers from the three Nile basin countries resumed on Tuesday after a four-month hiatus along with three observers from the United States, the European Union and South Africa. After several rounds of failed negotiations, the US and the World Bank sponsored talks from November 2019 geared towards reaching a comprehensive agreement, after Egyptian President Abdel Fattah el-Sisi put in a request to his ally US President Donald Trump.

Still, the process ran aground after the treasury department urged Ethiopia to sign a deal that Egypt backed as "fair and balanced".

Ethiopia denied a deal had been reached and accused Washington of being "undiplomatic" and playing favourites.

Ethiopia's water ministry criticised Egypt on Thursday for detailing its grievances over the dam in a May letter to the UN Security Council.

The 6,600-kilometre-long Nile is a lifeline supplying water and powering electricity in the 10 countries it traverses.

Its main tributaries, the White and Blue Niles, converge in the Sudanese capital Khartoum before flowing north through Egypt to drain into the Mediterranean Sea.

MEE reported earlier that Egypt's Sisi said: "No one can touch Egypt's share of Nile water... it is a matter of life and death... this is our country and water must be secured for our citizens, from Aswan to Alexandria."

Yet for all the strong words, Cairo knows the Gerd will, at some point in the near future, become a reality. The project, say close observers of the project, marks a profound shift of power in the Nile Basin.