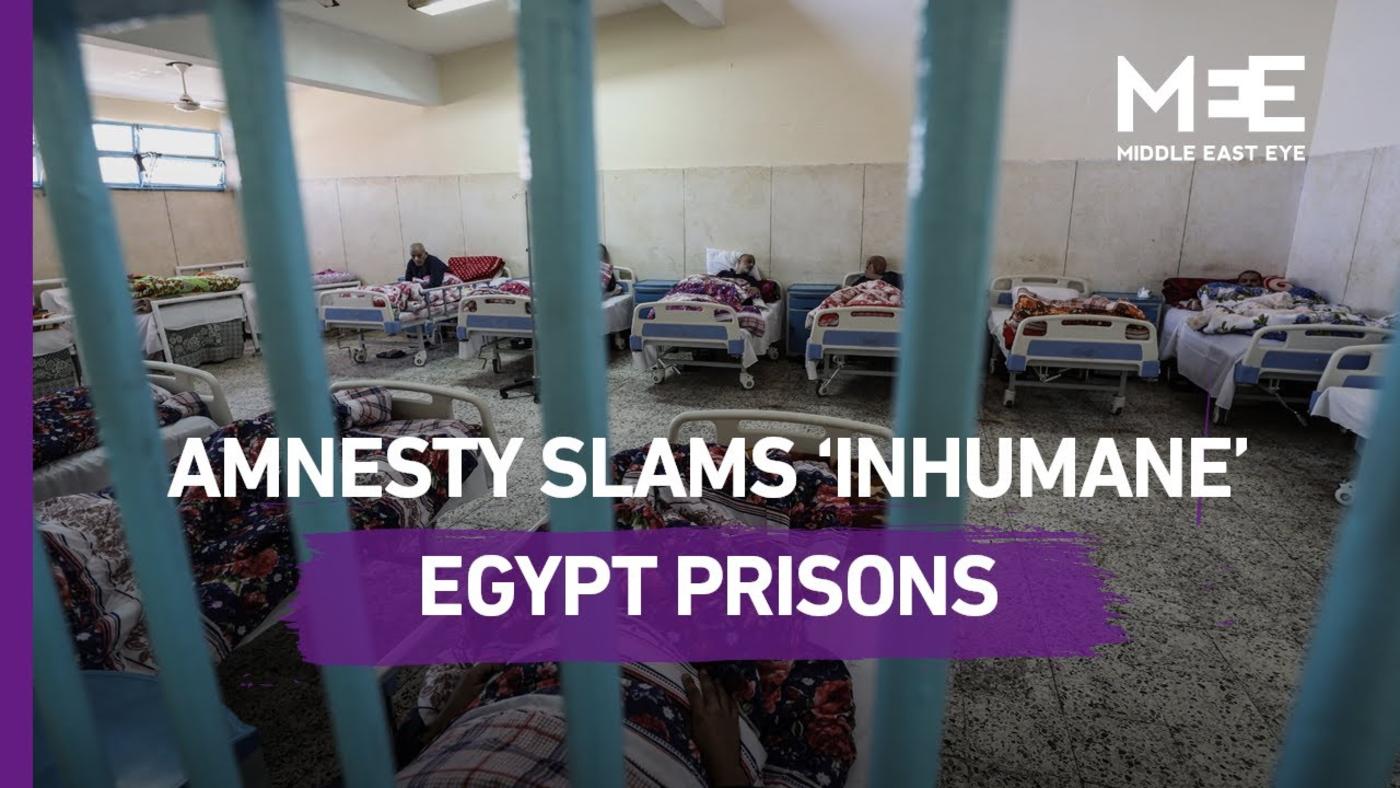 Amnesty International denounced inhumane conditions in Egypt's prisons on Monday, 10 years after the start of the Arab Spring in the country.

In a scathing report, the rights group shared the experiences of 67 individuals imprisoned across the country, 10 of whom died in custody and two who died shortly after being released.

The report said that prisoners were held in "unventilated, overcrowded cells with substandard sanitation", and documented physical torture, medical neglect and sexual abuse among the conditions faced by detainees.

"Prison officials show utter disregard for the lives and wellbeing of prisoners crammed into the country's overcrowded prisons and largely ignore their health needs," Philip Luther, Amnesty's Middle East and North Africa research and advocacy director, said in a statement. "It is deplorable that the Egyptian authorities are seeking to intimidate and torment human rights defenders, politicians, activists and other actual or perceived opponents by denying them healthcare. When the denial causes severe pain or suffering and is a deliberate act for the purpose of punishment, it constitutes torture."

The UN has estimated that there are over 114,000 people being held in prisons across Egypt, twice the figure Egyptian President Abdel Fatteh el-Sisi has claimed.

The report also highlighted how certain prisoners were singled out for particularly cruel and inhumane treatment.

Amnesty cited the case of Zyad el-Elaimy, a prisoner of conscience and former member of parliament, who was denied care for his medical conditions.

Another detainee, Abdel Moniem Aboul Fotouh, 69, has been held in solitary confinement since his arrest and denied treatment for his diabetes and high blood pressure.

A former presidential candidate and founder of opposition party Misr al-Qawia, Aboul Fotouh was arrested in February 2018 and charged with being part of a banned group - believed to be the Muslim Brotherhood - and spreading false news. In 2019, he suffered two heart attacks while in prison.

"There is evidence that prison authorities, in some cases citing instructions from the National Security Agency (NSA), target certain prisoners to punish them for their perceived opposition to or criticism of the government," Luther said.

The Covid-19 pandemic has only compounded the difficulties facing prisoners in Egypt, where overcrowding, a lack of social distancing and unsanitary conditions have allowed the virus to spread.

Meanwhile, authorities have made no efforts to provide sanitary products, test or screen new arrivals, or even isolate those who are infected, Amnesty noted.

"Longstanding issues, such as a lack of clean water, poor ventilation and overcrowding, have made physical distancing and preventative hygienic measures impossible to implement," Amnesty's report read.

For those who do contract the virus and are isolated, they face other difficulties.

"In some prisons, they were quarantined in small and dark cells used for solitary confinement without access to adequate treatment," the report said. 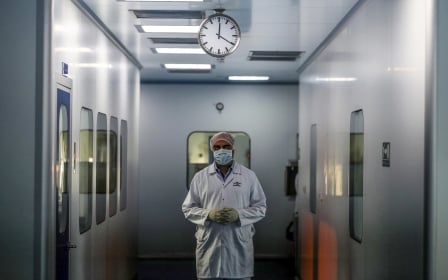 Occupation
Covid-19: Israel to vaccinate Palestinian prisoners from next week