Rabie al-Sheikh was detained at Cairo Airport on Sunday after his return from Doha for a family visit, says watchdog 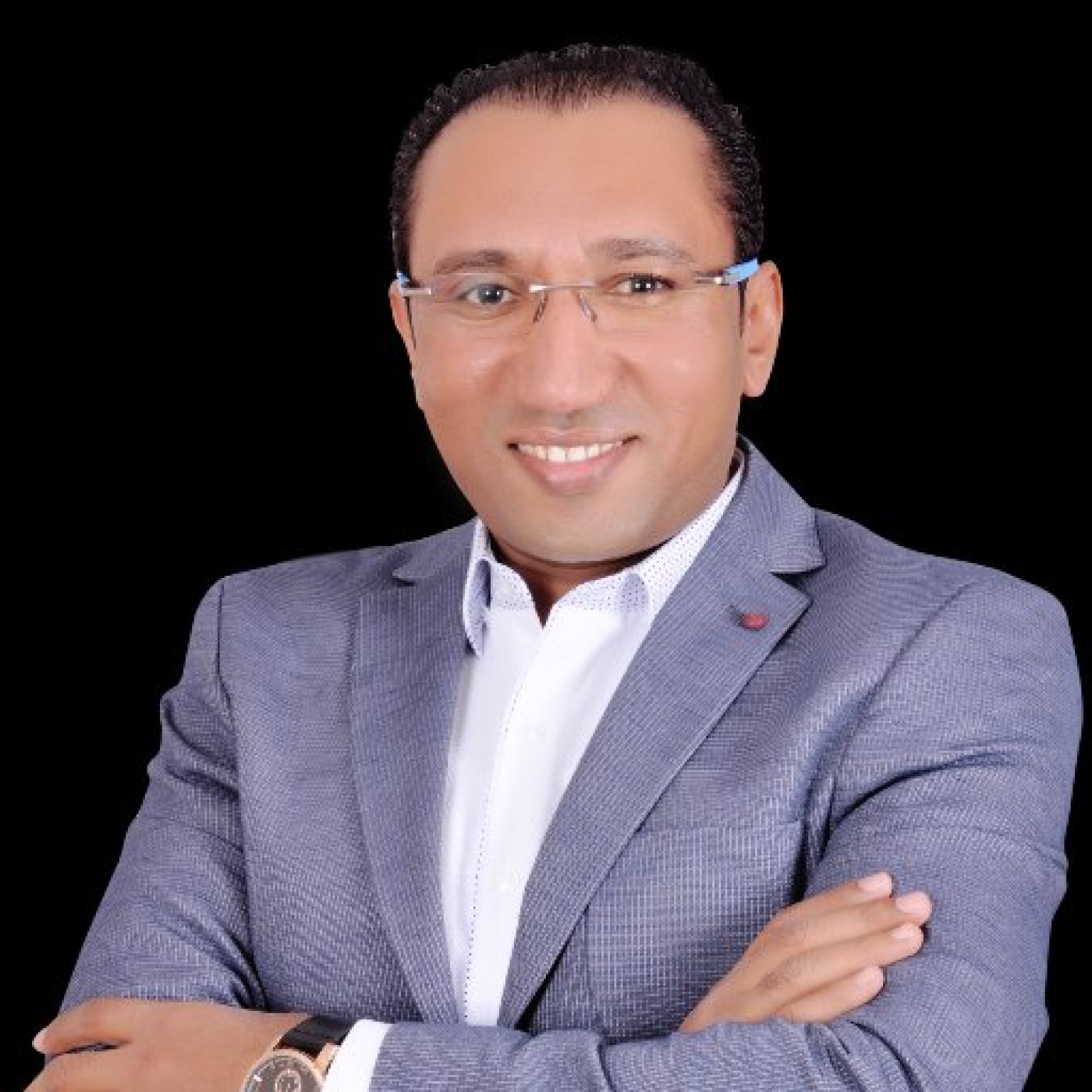 Sheikh is a producer for Al Jazeera Mubasher channel, which broadcasts from Doha. His arrest comes days after a leaked audio recording in which he was heard inviting an Egyptian columnist to speak in a live interview about the Ethiopian Dam crisis.

The columnist, Abdel Nasser Salama, was detained after he wrote a post on Facebook last month calling on President Abdel Fattah el-Sisi to resign over his role in a “heavy defeat” relating to Ethiopia’s Renaissance Dam, widely seen as an existential threat to Egypt’s share of the Nile water.

According to Ahmed Attar, London-based researcher for the Egyptian Network for Human Rights (ENHR), the Supreme State Security Prosecution on Monday ordered Sheikh’s pre-trial detention for 15 days pending investigations into charges of “spreading false news”. He was then transferred to Tora prison where he is now being held, Attar told MEE.

According to the ENHR, at least 65 journalists are now detained in Egypt over charges related to their work.

The arrest of Sheikh came a day after Al Jazeera’s Palestine correspondent Shereen Abu Akla appeared in the channel’s first live broadcast from Cairo since 2013. According to Egyptian pro-government media, Abu Akla was given a special permit to visit Egypt, and her appearance was not an indication that the channel has reopened its Cairo offices. 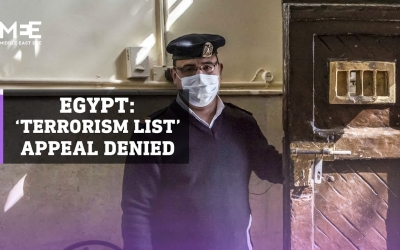 It also comes a month after Cairo appointed an ambassador to Qatar, while Qatar named Salem bin Mubarak Al-Shafi as envoy to Egypt on 29 July.

Relations between Doha and Cairo have improved since January, when Egypt's Gulf allies Saudi Arabia, the United Arab Emirates, and Bahrain agreed to end a diplomatic dispute in place since their boycott of Qatar in 2017.

Al Jazeera was at the centre of the crisis as the channel was seen as reflecting Doha’s support for the Arab Spring and its friendly relations with the Muslim Brotherhood, an organisation that won several elections after the pro-democracy uprisings of 2011 but has been labelled as “a terrorist group” since Sisi’s coup in 2013.

Sisi’s government has closed the offices of Al Jazeera in Egypt since 2013 when Sisi ousted his democratically elected predecessor Mohammed Morsi, a leading member of the Brotherhood. Al Jazeera labelled Sisi’s move as a coup, whereas other Gulf-owned media viewed it as a “second revolution.”

The Egyptian government has cracked down heavily on any form of dissent since Sisi came to power. Tens of thousands of people have been imprisoned during the last eight years, according to Human Rights Watch.

Sisi, however, denies that Egypt has any political prisoners. 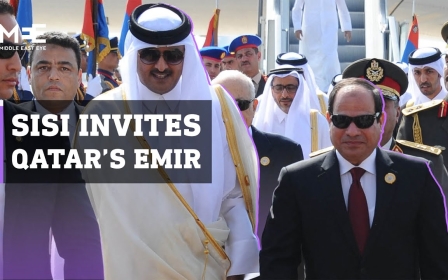