This blogger wanted to bring Egypt's treasures to a locked down public. He was arrested

Wael Abbas has been posting free virtual tours for people under coronavirus lockdown, but the Egyptian authorities had other ideas 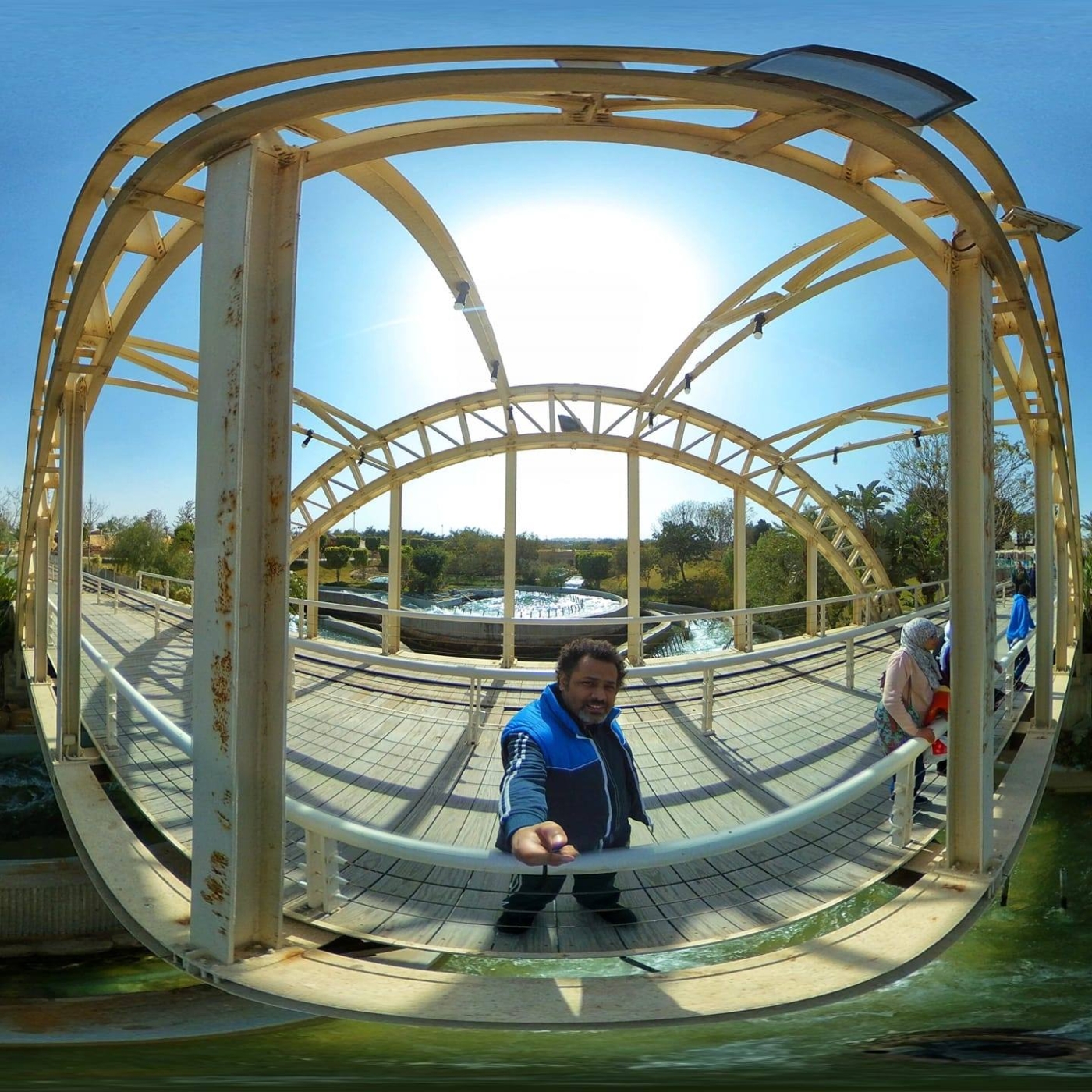 With Egypt and much of the world locked down under the threat of coronavirus, Wael Abbas has sought to bring his country's natural and cultural treasures to an isolated public through virtual tours.

On Monday his efforts were brought to a sudden halt when he was briefly detained while taking photos in the Wadi Degla natural reserve in Cairo.

According to Abbas, a former activist and journalist, he left Qatameya police station on Monday evening after hours of detention, along with a number of people who were taking part in a trip to the nature spot.

'I don’t know why the state is literally trying to destroy me and scare people off me, instead of helping me with my new and beneficial work that supports tourism and entertains people'

Abbas said he was falsely accused of posting photos of individuals online without a permit, and that he had been “demonised” by authorities.

“I have been mistreated and discriminated against because I am a former political activist, although I have stopped my activism,” he said in a Facebook post.

He added that his phone and camera have been confiscated, unlike other people who were detained with him, and he was detained separately. His request for medicine had been ignored, he said.

“My car was searched as if I was a drug dealer… all because I have a camera.”

The virtual tour creator said he regretted that authorities still target him, despite his attempt to support the country’s tourism.

“I don’t know why the state is literally trying to destroy me and scare people off me, instead of helping me with my new and beneficial work that supports tourism and entertains people.”

Following his release from prison in December 2018, Abbas created the popular Planet Egypt page on Facebook, displaying some of Egypt's most popular and beautiful sites. He had served seven months in custody on various charges, including “spreading false news”, a common charge levelled against critics of the government.

Prior to his arrest in 2018, Abbas had documented torture and police brutality in Egypt through his blog and social media accounts since 2004, receiving many international awards for his work.

Following the countrywide curfew imposed by Egyptian authorities last month to contain the spread of coronavirus, Abbas posted a list of free virtual reality tours and panoramic pictures of major tourist attractions for people to enjoy while staying at home, particularly during the Coptic Easter holidays last weekend.

The government has closed all public parks and suspended public transportation and rail services during the Sham El-Nessim holiday on Monday to reduce crowds. A nighttime curfew is in place until 23 April.

Below are 10 virtual experiences Abbas shared before Easter, including ancient Egyptian sites as well as some of Cairo's iconic mosques, churches and cafes. All pictures were taken before the lockdown.

Cave of the Holy Family Covid-19
'Staying home is for the rich': Social distancing is a luxury Egypt's poor can't afford