Egypt church bombings: What new powers does Sisi get with state of emergency? 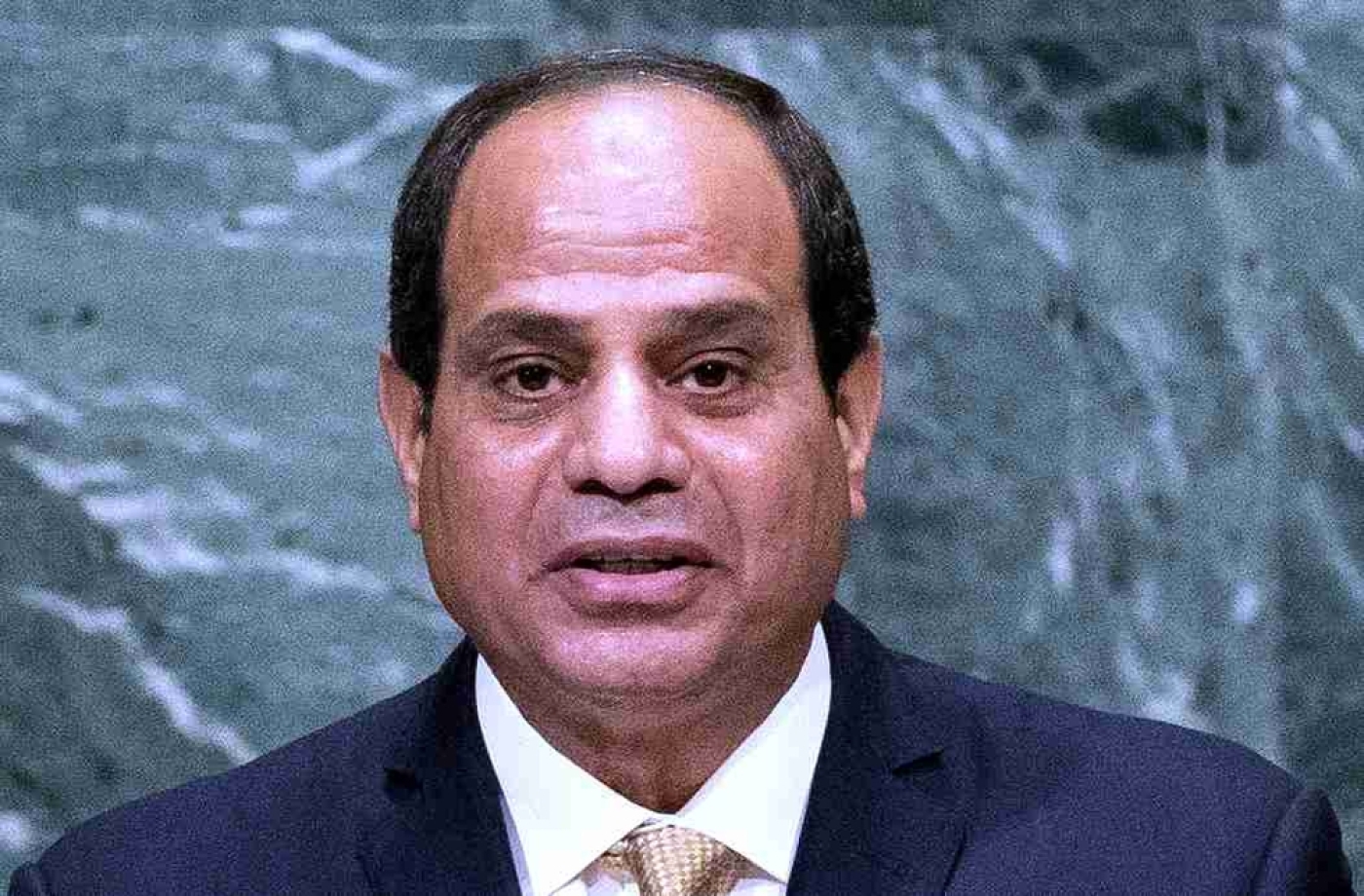 The Egyptian cabinet approved a three-month state of emergency on Monday after the weekend's devastating attacks on Coptic Christians.

It awards President Abdel Fattah al-Sisi wider powers of arrest, detention and control of the media - but the country has been here before.

A history of emergency

Egyptians lived in a permanent state of emergency for more than 30 years under former president Hosni Mubarak, declared after the assassination of his predecessor Anwar al-Sadat in 1981 and continuously extended.

It gave the president extensive power to crack down on dissent, including detention of political opponents without charge and trials by special courts with no right to appeal.

It was not lifted until 2012, when protesters in post-revolution Egypt forced the then-ruling military junta to cancel it. (Mubarak was driven from office the previous year).

The state of emergency was last declared nationally in 2013, when sectarian violence erupted across the country after the massacre of hundreds of supporters of ousted president Mohamed Morsi in Cairo's Rabaa al-Adaweya.

It was repealed after a month, but by then hundreds of protesters and Islamists had been arrested and sentenced by special military courts.

The new constitution, introduced in 2014, places a formal time limit on the emergency powers. The president can declare a state of emergency for three months (which Sisi did on Sunday night), which then has to be ratified by parliament. After that it can only be extended once, for another three months.

However, the government can renew the state of emergency almost perpetually by allowing a few days between each six-month period. It's already done in north Sinai where the Egyptian army is fighting Islamic State militants.

But even before the weekend state of emergency, Egyptian authorities had plenty of powers to arrest and detain. Students protesting on campus, journalists, political opponents - all have tenuously been charged with belonging to the Muslim Brotherhood, which Egypt designates as a terrorist organisation.

Under the draconian protest law and the terrorism law, detention can be almost indefinite.

For criminal cases, police have a maximum of four days detention before they have to present legal charges. With protestors, however, that extends to 135 days. The prosecutor can then ask for a renewal of the detention without going to trial or presenting evidence.

What differs with this state of emergency, however, is that the president - or those acting on his behalf - can refer civilians to State Security emergency courts that have a fast-track prosecution channel and no appeal process afterwards.

Before, prisoners could be detained indefinitely with no charges or made to disappear until they confess in front of a military court. Now they can quickly be sentenced by a special court and cannot argue against the ruling.

Moreover, Sisi has the power to amend, annul, suspend or order a retrial on any decision taken by the emergency courts. Any court ruling needs his approval.

Even Sisi supporters are hit

The Mubarak era also included administrative detention, one of the most infamous aspects of his repression. Under this police could search and arrest, without a warrant, people suspected of endangering national security.

Such power was not available to Sisi following constitutional changes after 2011. However, he can still impose a curfew, seize private property and issue directives concerning the monitoring and intercept of all forms of communication.

He can also impose censorship prior to publication and seize copies of publications that are deemed to be detrimental to national security.

That's already happened. Before the state of emergency was approved, the Monday issue of Egyptian newspaper Al-Bawabah was confiscated, as it had pointed to a “security failure" in relation to the bombing of the two churches and asked for the removal of Interior Minister Magdy Abdel Ghaffar.

“We openly declared that what happened at the two churches, in our opinion, is a major security lapse and we must hold accountable those responsible, changing the current strategy in combating terrorism,” Al-Bawabah's founder Abdel-Rehim Aly wrote in a statement.

Aly is an Egyptian pro-Sisi MP and journalist, but the paper was still confiscated.