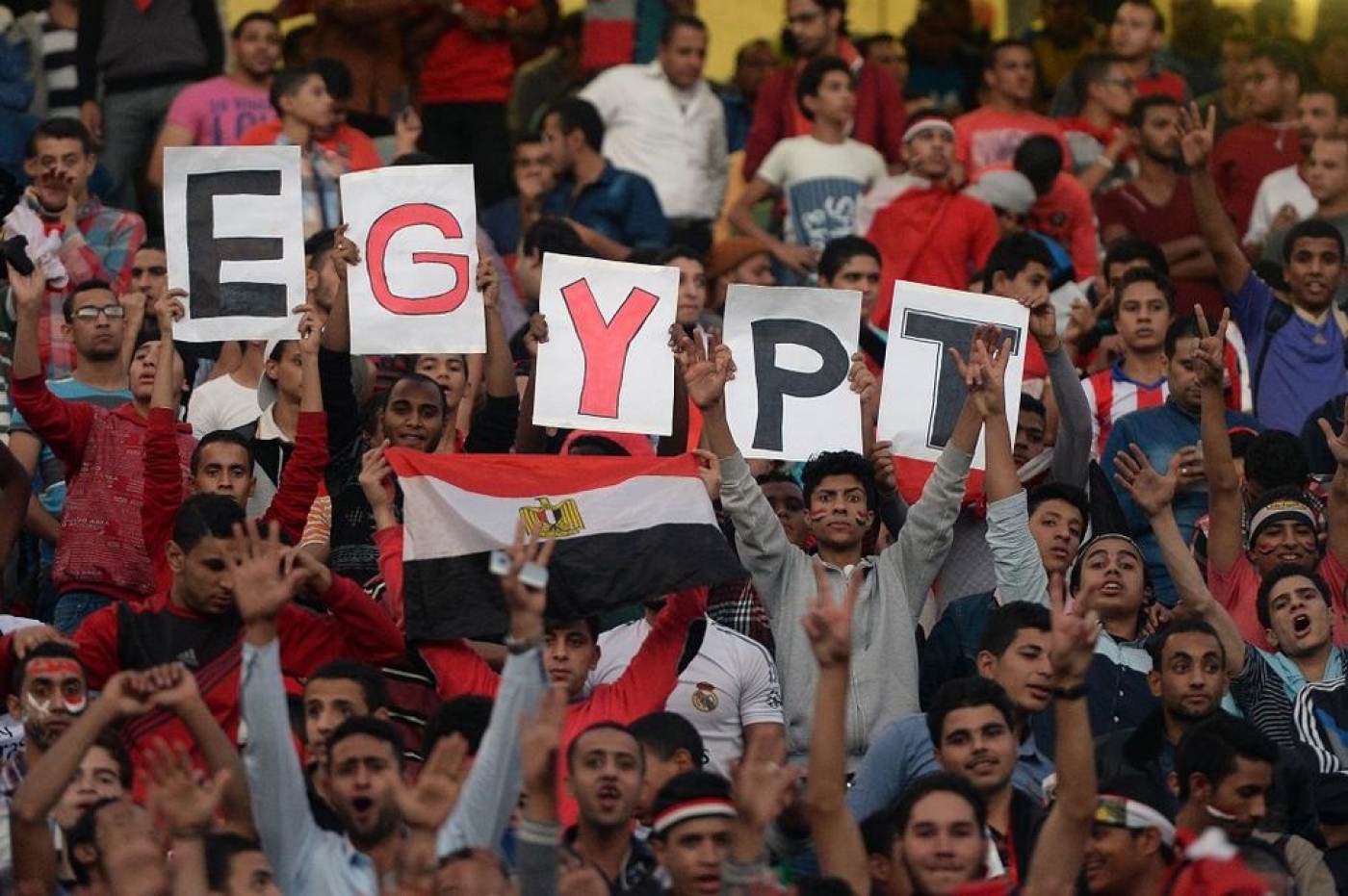 An Egyptian court on Saturday banned the diehard football fan groups, known as "The Ultras," across the country, a judicial source has said.

"Cairo's Court for Urgent Matters banned the activities of 'ultras' groups across the country after accepting an appeal filed by the head of the Zamalek football club against an earlier ruling in a lawsuit seeking the ban of such groups," the source, requesting anonymity, told Anadolu Agency.

A preliminary court had ruled that it lacked jurisdiction to look into a lawsuit filed by Zamalek board chairman Mortada Mansour for banning the "Ultras" groups. The ruling comes just hours after a Cairo court handed down more than 100 death sentences in two trials relating to a mass jailbreak in 2011 and allegations of espionage. Egypt's first democratically elected President the Muslim Brotherhood's Mohamed Morsi was among those sentenced.

Saturday's verdict against the Ultras is subject to appeal.

"Ultras White Knights," diehard Zamalek fans, have recently been at odds with Mansour over a ban on fans attending Zamalek matches.

Egyptian authorities have banned fans from attending football games, citing ongoing tension between security forces and Ultras groups since a 2012 stadium disaster in Port Said in which at least 73 football fans were killed. The ultras blame the police for the incident, with some even going as far as to call the incident a “premeditated murder,” orchestrated by the police to punish the football supporters for their involvement in the 2011 revolution that overthrow former President Hosni Mubarak.

Organised groups of diehard football fans based on the model of Italian Ultras or English Hooligans are relatively new to Egypt. The first group was created in 2007 by al-Ahly fans - Egypt’s most successful team - who had lived abroad and returned to Cairo.

In the last four years of Mubarak’s rule, tens of thousands of people joined Ultras groups. They all came from different areas, social classes and backgrounds, but “what they really wanted was to come down on security forces. They share the passion for the game and for the club, but the face of the regime to them were the security forces,” said Dorsey.

Translation: Freedom to the Ultras in neighbouring Egypt. The Ultras are an idea, and ideas never die. #Ultras_Not_Terrorists

Translation: Egypt’s Ultras are not a source of terrorism, you corrupt Egyptian military government #Freedom_Ultras

Translation: The hasty verdict to call members of the Ultras as terrorists, in addition to the Muslim Brotherhood, makes half of all Egyptians terrorists. This way Egypt is the mother of the world in terrorism!