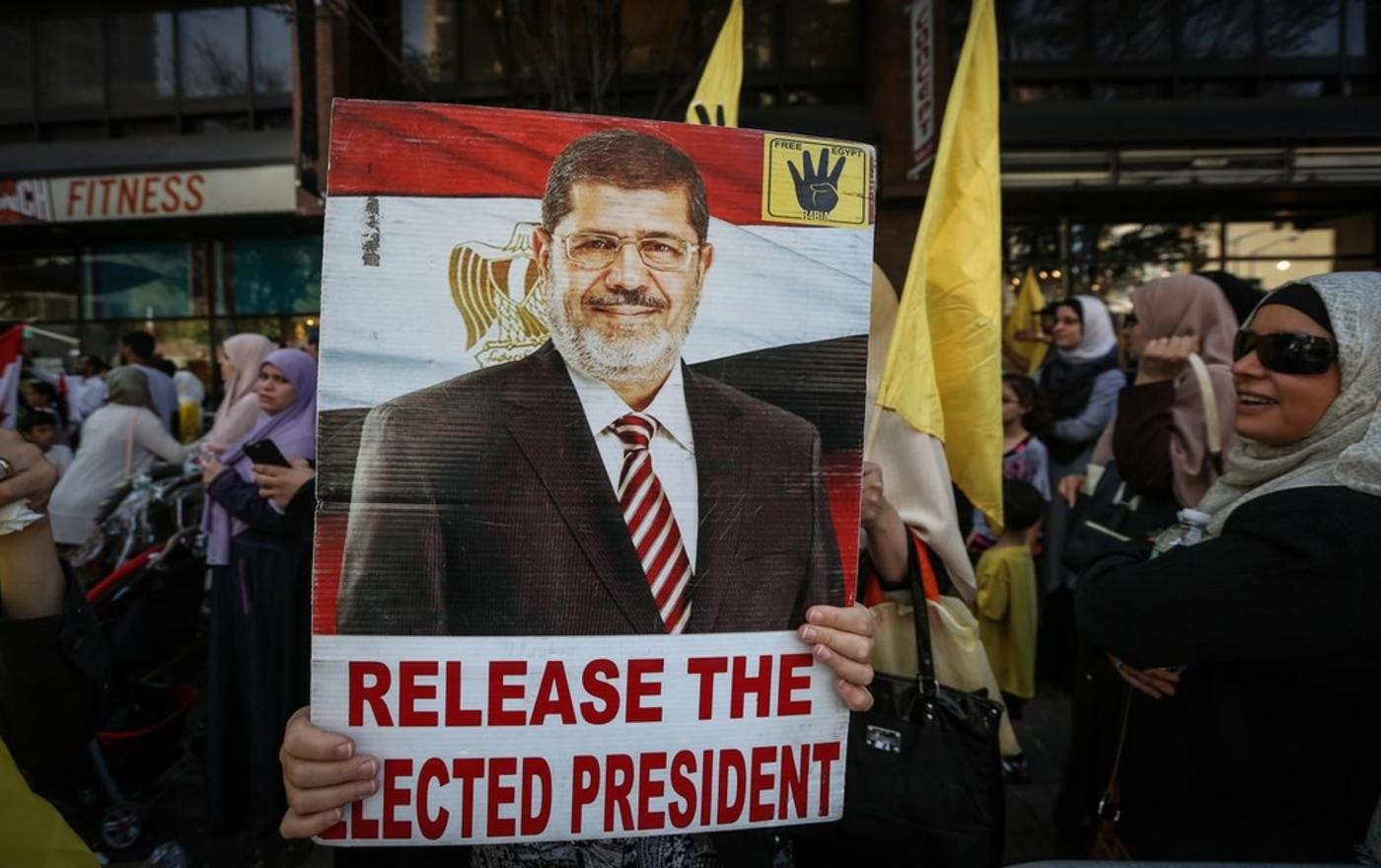 An Egyptian court has ordered the release of scores of supporters of ousted president Mohamed Morsi who had been jailed earlier on violence-related charges, an Egyptian defence lawyer said on Thursday.

The defendants, who had been accused of participating in acts of violence in more than 20 separate court cases, were released by the Southern Cairo Criminal Court, lawyer Khaled al-Masri told Anadolu Agency.

According to al-Masri, Magdi Qorqor and Magdi Hussein, two leaders of the pro-Morsi National Alliance for the Defence of Legitimacy, were among those whose release was ordered by the court.

The lawyer added, however, that prosecutors were expected to challenge the court order.

Since mid-2013, the Egyptian authorities have waged a relentless crackdown on supporters of Morsi, a Muslim Brotherhood leader who won 2012 presidential elections before being ousted one year later in a military coup.

In the more than two years since Morsi’s removal, the Egyptian security forces have killed hundreds - and detained tens of thousands - of his supporters and members of his now-outlawed Muslim Brotherhood group.

Last October, an Egyptian court banned the pro-Morsi National Alliance for the Defence of Legitimacy, which had advocated Morsi’s reinstatement as president.

And in late 2013, the authorities officially designated Morsi’s Muslim Brotherhood as a “terrorist organisation”.