General Frank McKenzie told senators the deal, which hasn't been finalised, 'was a long, hard slog' amid concerns in Washington about human rights 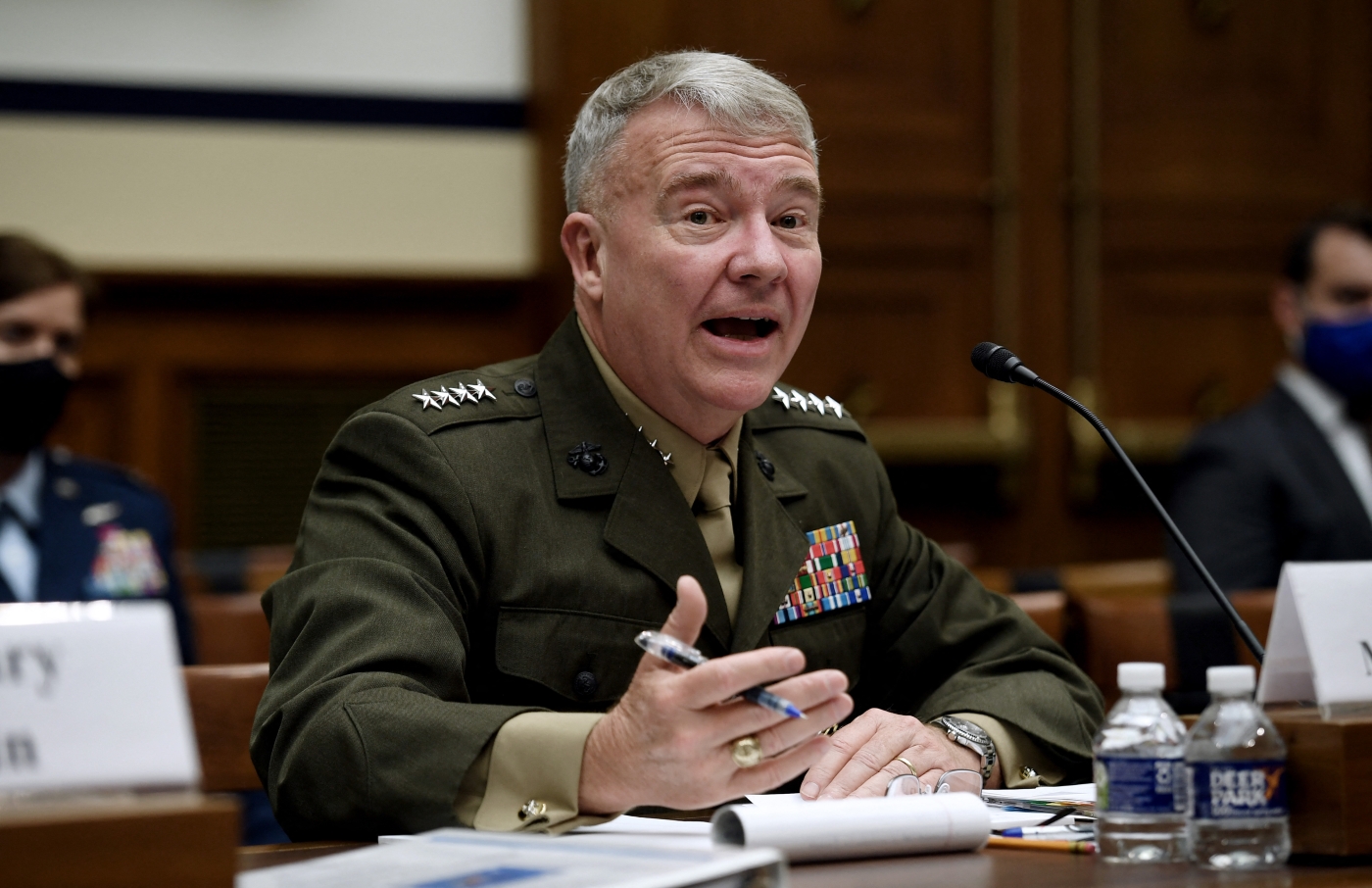 The United States is planning on approving a sale of F-15 fighter jets to Egypt, according to a top US general for forces in the Middle East, a move that is likely to spark anger on Capitol Hill over Cairo's dismal human rights record.

General Frank McKenzie told the US Senate Armed Services Committee on Tuesday that the sale was likely to be greenlit following a long and drawn-out process.

"In the case of Egypt, I think we have good news in that we’re going to provide them with F-15s, which was a long, hard slog," McKenzie said.

The official did not specify when the US is expected to deliver the jets or the number of aircraft to be provided. Congress has yet to be officially notified of the deal and could still block the sale.

During the hearing, McKenzie was asked what weapons Egypt, Saudi Arabia, and the United Arab Emirates had requested that Washington had yet to provide. 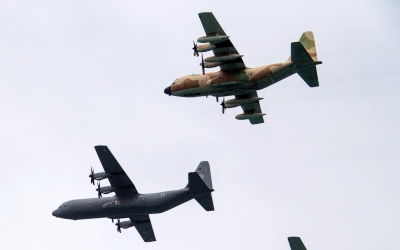 McKenzie said the US remained "the partner of choice" for the three countries, but added that they found the lengthy process "frustrating".

"That's the basic criticism of our ability to provide weapons to our friends and partners. It takes too long to actually get them. It moves in fits and starts. And of course, with our weapons come our values," McKenzie said. "They're not going to be able to do anything they want with those weapons."

McKenzie's comments come days after the Senate voted down a resolution proposed by Republican Senator Rand Paul, which sought to block the sale of a dozen 130J cargo planes, air defence radar systems and related equipment to Egypt.

The Biden administration has tried to strike a balance between domestic concerns over Egypt's human rights record and its position as a long-standing US ally and pillar of security and stability in the region.

Recently, as part of efforts to shore up partnerships in the face of Russia's invasion of Ukraine, the administration has sought to mend fences with Middle Eastern allies that have seen ties with the US fray, in part over criticism of their human rights policies and perception of US disengagement from the region.

President Abdel Fattah el-Sisi has consistently denied this and framed his crackdown as part of a fight against terrorism. 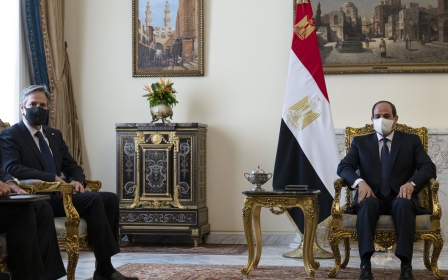 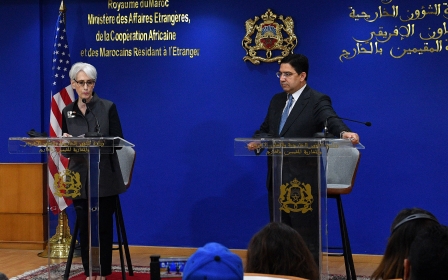 Diplomacy
US issues waiver for defence cooperation with Morocco 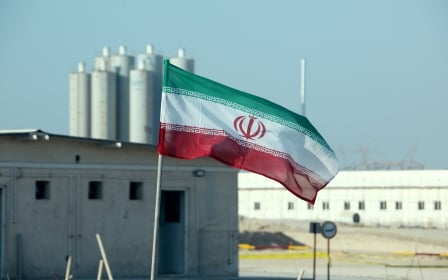