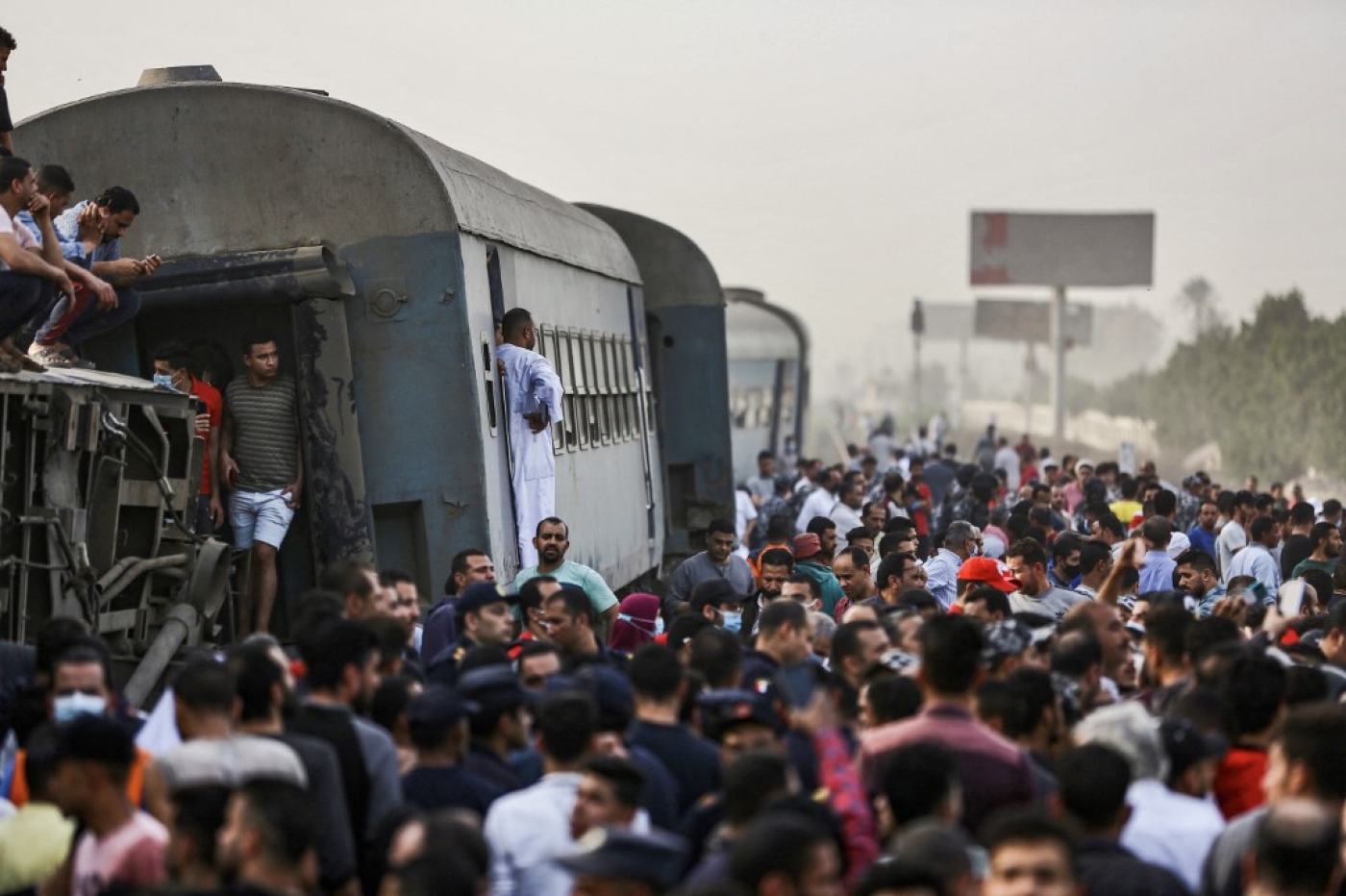 Egypt fired its railway chief on Tuesday after a string of deadly train accidents across the country and a recent incident two days ago that killed 11 people.

Transport Minister Kamel al-Wazir said he removed ten officials from the railway authority to reflect its goal of upgrading the railway network.

"The goal of these decisions is not merely about leadership changes of the authority but are in line with the next stage which demands...a complete upgrade of the railway network," the transport ministry said in a statement. 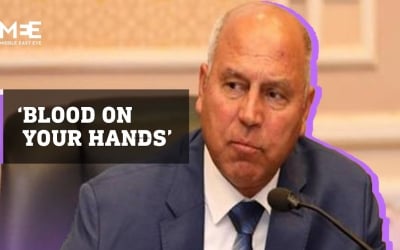 Wazir's decision to fire ten officials from the railway authority comes amid calls to fire him as anger mounts over mishandling of the country's railways.

Last Sunday, a rail accident killed 11 people, leaving scores injured in a farming town outside Cairo in the Nile Delta where four train carriages came off the tracks.

Last month, a train accident in southern Egypt left 20 people dead and nearly 200 others injured, according to an official death toll that authorities have revised several times.

Wazir, a former army general, was named transport minister after a train collision in 2019 that was blamed on human error.

Egyptian President Fattah al-Sisi has also vowed to hold accountable those responsible for the string of train accidents. Inside Egypt
Egypt train crash: Anger over transport minister's refusal to step down