Jordanians caught up in Egypt crackdown wait for release 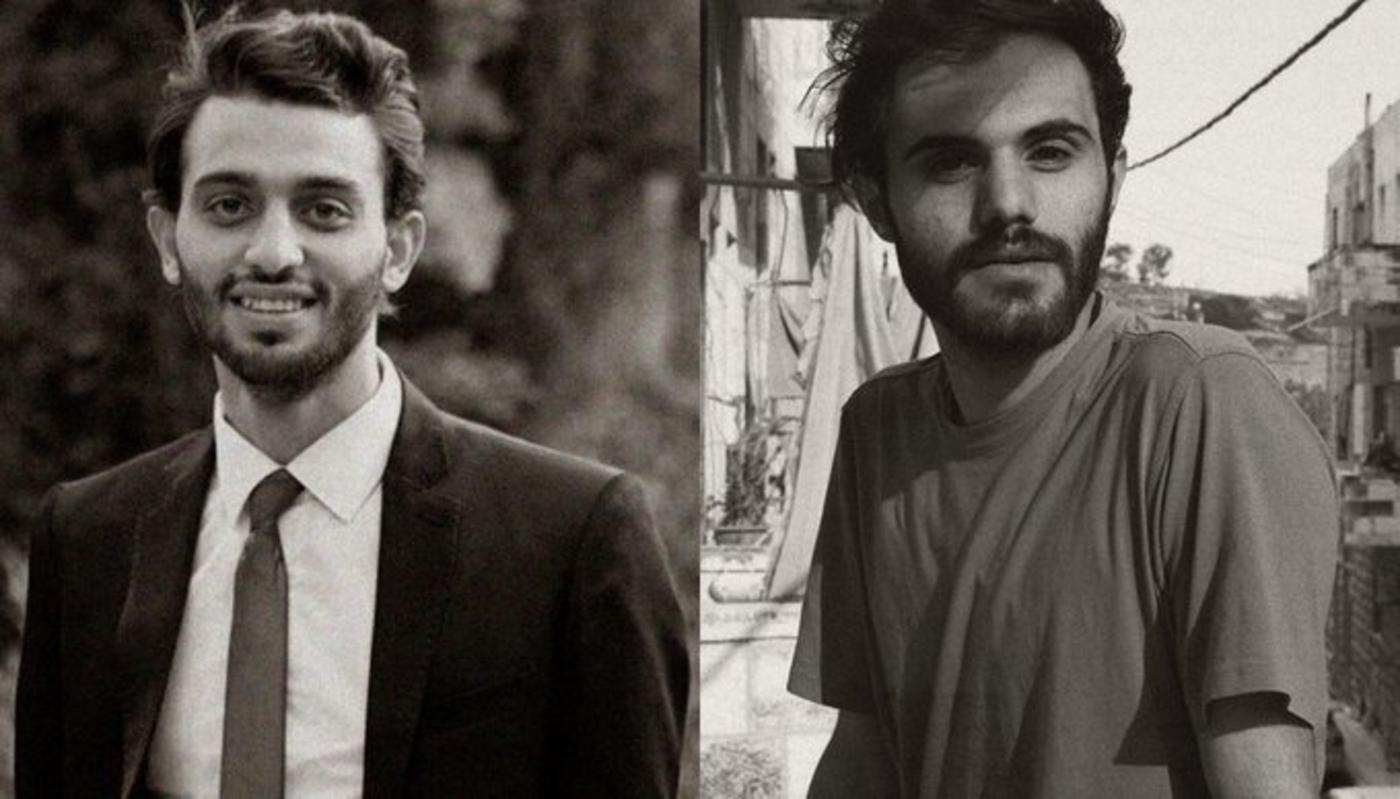 Two Jordanian citizens who have been caught up in a crackdown on protests are currently being detained in Egypt despite promises of their release from Egyptian authorities, their families told Middle East Eye.

Abdelrahman Ali al-Rwajbeh and Thaer Hussam Matar, both 24 years old, were arrested after the protests against Sisi’s government on 20 September.

Rwajbeh was arrested from his flat in Cairo on the morning of 24 September, after which his messages to family via WhatsApp and Facebook Messenger ceased, his brother Anas told MEE.

According to Jordanian reports, Egypian media broadcast what it said were Matar and Rwajbeh's "confessions", in which they say they are members of the Jordanian Communist Democratic Party, a group that does not exist.

'They were supposed to arrive on Wednesday night, but we did not hear from them'

It also said that both the young Jordanians were “communists” that participated in the 2011 uprising in Tahrir Square, and alleged they supported late President Mohamed Morsi, who was deposed in a 2013 military coup and hailed from the Muslim Brotherhood.

Anas noted that his brother was only 15 years old in 2011, and he did not have a passport to travel to Egypt.

“The Jordanian ambassador in Cairo spoke with us and told us that both Abdelrahman and Thaer are in good health and that he booked the flight tickets to travel to Amman," Anas said.

"They were supposed to arrive on Wednesday night, but we did not hear from them."

Anas said his brother went to Egypt to look for a job in cinema production and that he received an invitation from an Egyptian director eight months ago to participate in a cinematic montage and filmmaking workshop.

Matar’s family said he went to Egypt to study German but was arrested by security forces on the street in Cairo. The date of his arrest is unknown.

More than 2,000 people were detained by Egyptian security forces late last month, as authorities cracked down on protests prompted by a whistleblower accusing President Abdel-Fattah el-Sisi and other top officials of corruption.

The Jordanians are not the only foreigners to be caught up in the crackdown. Three Turkish citizens have also been arrested and have been promised they will be released.

Yilmaz Turkmen, Berdan's father, told MEE this week his son travelled to Egypt in August for a monthlong internship arranged by the Turkey branch of youth training foundation AIESEC.

“He was there purely for the internship as an electronics engineering student," Berdan's father said.

Both Turkmen and Kaymak were students. Aydogan is a Turkish businessman, MEE’s Turkey correspondent reported.

Sudanese student Waleed Abdulrahman Hassan, 22, was also arrested and accused of being involved in a conspiracy against the Egyptian constitutional system - a charge that can carry the death penalty.

However he was released earlier this week.