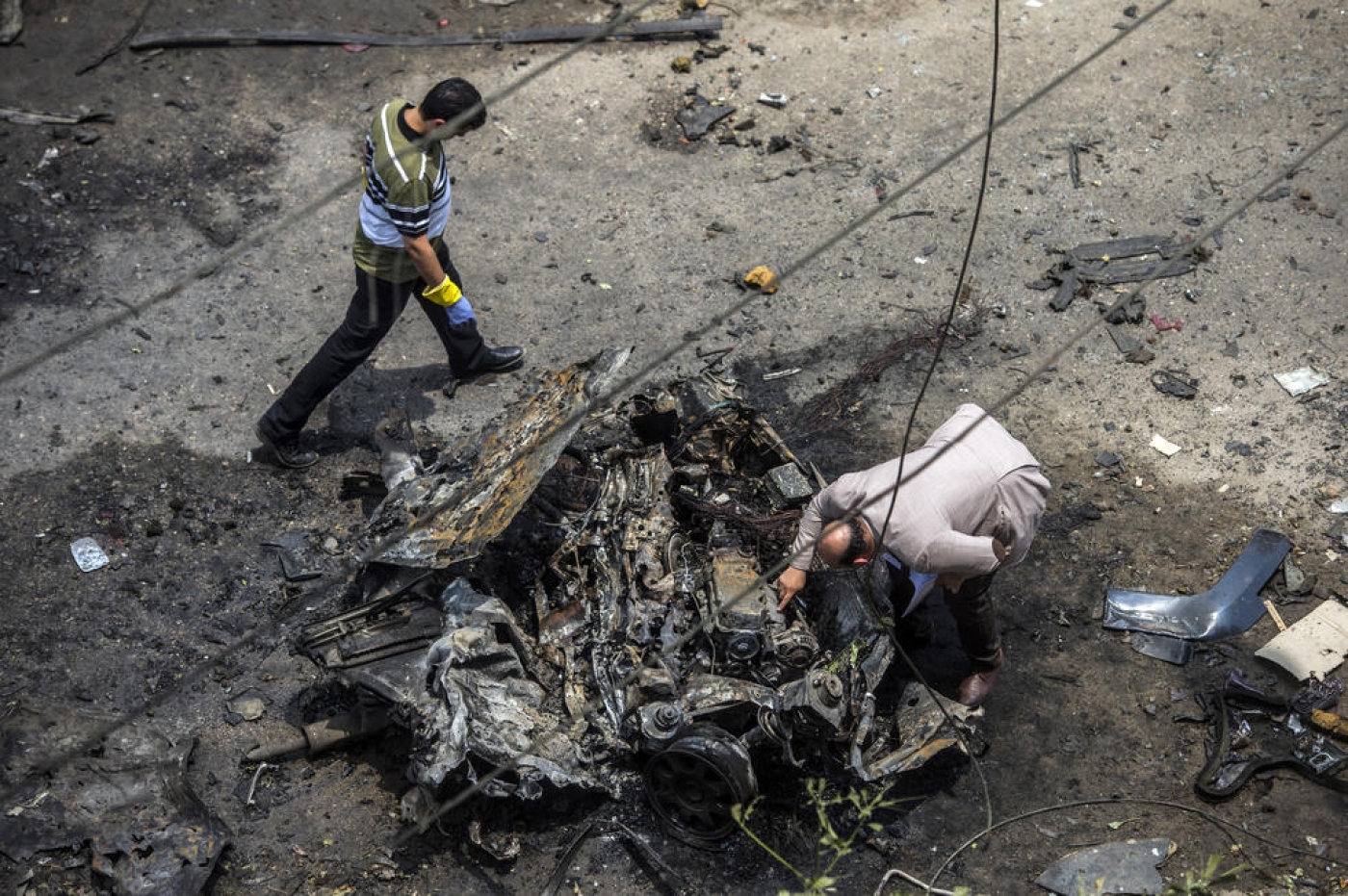 A former officer in the Egyptian army has been named as the most wanted suspect in the assassination on Monday of Egypt’s prosecutor general.

Hisham Barakat, 64, was killed on Monday when his convoy, which included six personal bodyguards and a driver, was attacked near his home in the capital Cairo.

The ringleader of the attackers has been named as Hisham Ashmawi, a former Special Forces officer who reportedly worked with the armed forces until 2011.

The 35-year-old was named as a suspect by broadcaster Ahmed Moussa, known to be close to President Sisi, during Moussa’s popular satellite television show Ala Mesouliyaty on Wednesday.

Ashmawi is accused of involvement in a number of the most high-profile attacks of recent years, including helping to plot a failed assassination attempt against Interior Minister Mohammed Ibrahim in September 2013.

In the hours after Monday’s assassination, many were quick to point out the similarities between that attack and a bombing that targeted Ibrahim’s convoy in 2013.

However, evidence has emerged that calls into question whether Barakat died as a direct result of the blast, which left several cars nearby smouldering and shattered the windows of houses on the street where it occurred.

Barakat’s driver, Nasser Rifaat, who was slightly injured in the attack, reportedly told investigators on Thursday that the prosecutor was hit by a car after the bomb blast.

According to Rifaat’s reported testimony, Barakat was conscious and walking when he alighted from the car after a neighbouring parked car exploded.

However, he was then hit by a “large” car which had sped towards him as he got out of his vehicle.

Egyptian daily al-Wafd reports that Egypt’s prosecution service has appealed to citizens to send in any mobile phone footage of the scene to help them track down the car, which sped quickly from the scene.

With reports of Rifaat’s comments circulating widely in the Egyptian press on Thursday, the acting prosecutor general Ali Amran ordered an embargo on any news relating to the investigations into the attack.

Egyptian television and radio channels and all forms of print media are now forbidden from covering the investigations, apart from to carry statements directly from the acting prosecutor general. 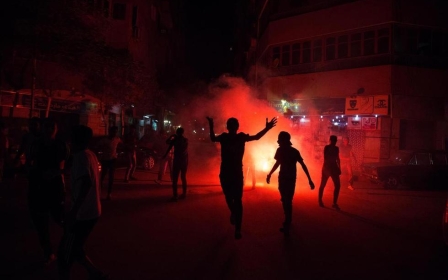 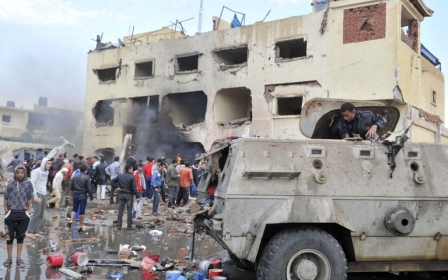 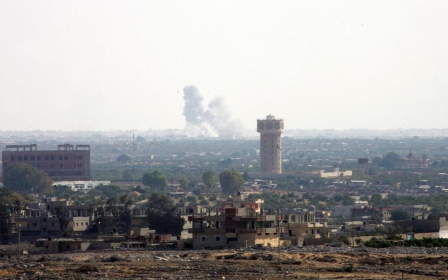