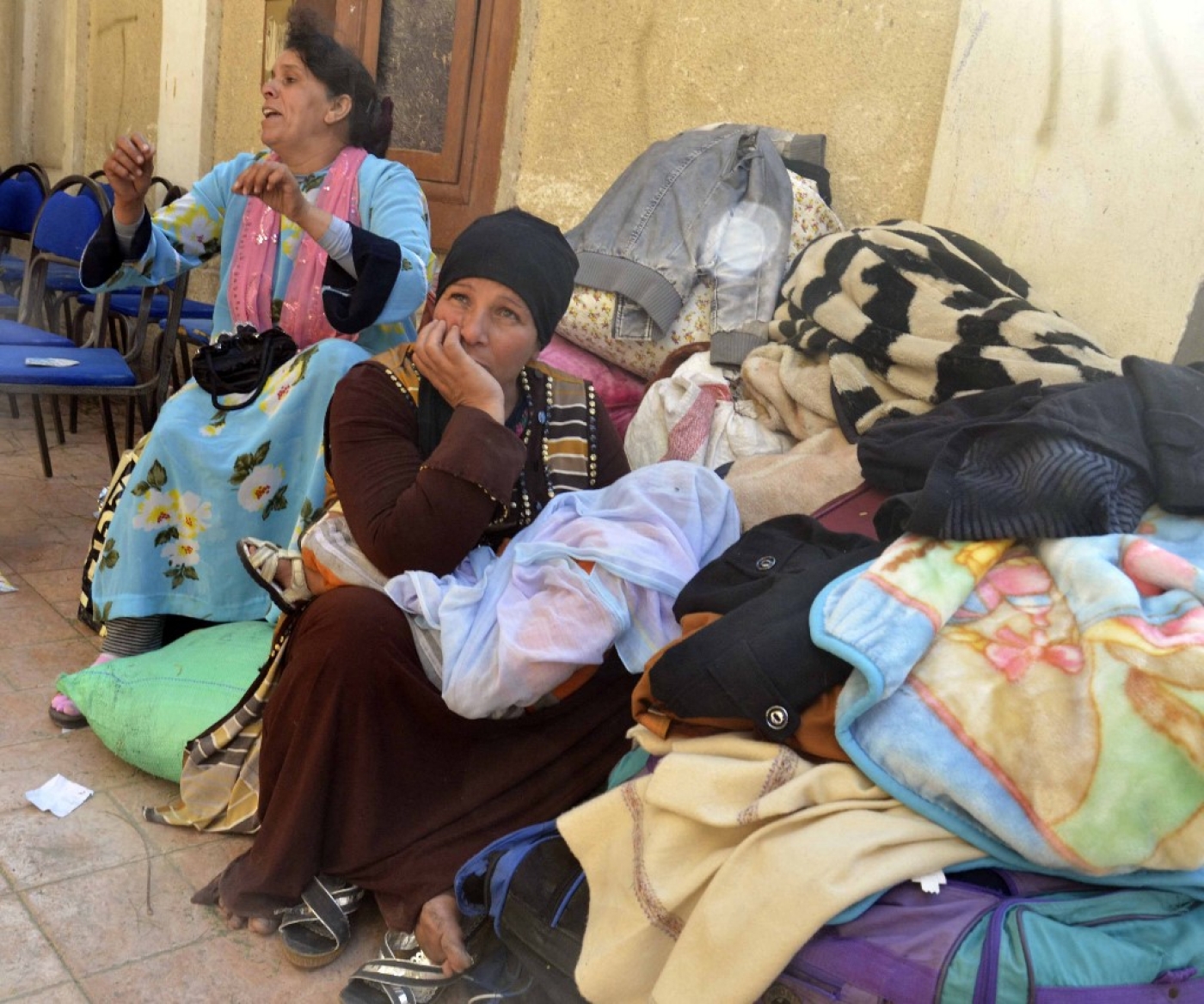 Egyptian Coptic Christians arrive in the Suez Canal city of Ismailiya from their Sinai homes in February 2017, after fleeing from Islamic State-group jihadists (AFP)
By
MEE and agencies

An Islamic State (IS)-affiliated group has claimed the execution of a Coptic Christian and two tribesmen in Egypt's restive Sinai, in a video posted on its Telegram channel.

The Coptic Church, which makes up between 10 and 15 percent of Egypt's 100-million population, on Sunday named the Christian killed as Nabil Habashi Salama, according to AFP.

"He kept the faith till the moment he was killed," the group Sinai Province said in a statement.

In a 13-minute video released late on Saturday, the 62-year-old Copt from Bir al-Abd in North Sinai is shot dead at point-blank range by a militant flanked by two others carrying rifles. "As for you Christians of Egypt, this is the price you are paying for supporting the Egyptian army," the militant who executed the man said in the video.

Two young Sinai tribesmen were also seen being killed in a barren, desert landscape, with the militants accusing them of fighting alongside the Egyptian military.

Most attacks have been staged in the Sinai Peninsula but they have also used the territory as a launchpad to strike elsewhere in Egypt.

In February 2018, the government launched a nationwide operation against militants focused on North Sinai.

The army says some 970 suspected militants have been killed in the ongoing security campaign.

But the region has remained largely cut off to journalists, making the compilation of independent casualty figures almost impossible. 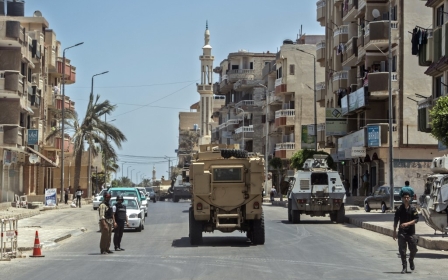