A military funeral will be held for Jehan Sadat, the former first lady, who died on Friday aged 87 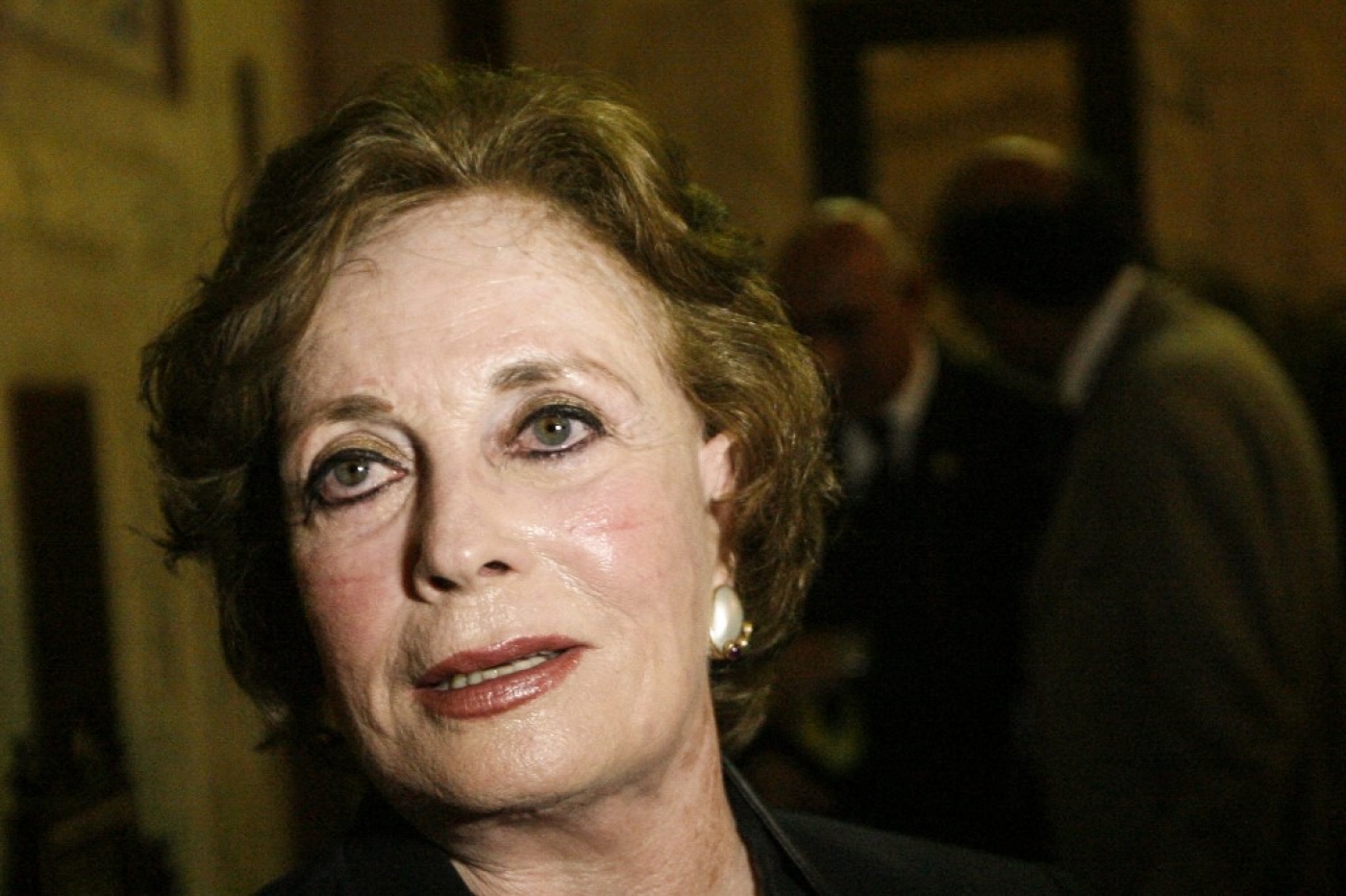 Jehan Sadat, the second wife of assassinated Egyptian President Anwar Sadat, has died at the age of 87, the presidency said on Friday.

"The presidency... weeps with immense sadness for Jehan Sadat, the wife of President Anwar Sadat, a hero of war and peace," an official statement said. She was "a model for Egyptian women", the statement added.

Sadat had been in hospital for several weeks, after returning from treatment in the United States, her son Mohamed said.

Sadat was born in Cairo to an English mother and Egyptian father in 1933. She married Sadat in 1949, as a 15-year-old. The president was killed by an assassination squad during a televised military parade in October 1981.

Sadat studied Arabic Literature at Cairo University, and later gained an MA and PhD in literature from the same university.

Egyptian President Abdel Fattah el-Sisi, a former army general, announced on Friday that a military funeral will be held for Sadat. He also awarded her the Order of Perfection, and announced that the Al-Firdous Axis infrastructure project in Cairo will be named after her.