MPs vote to approve deal on Tiran and Sanafir, which sparked rare protests in post-coup Egypt 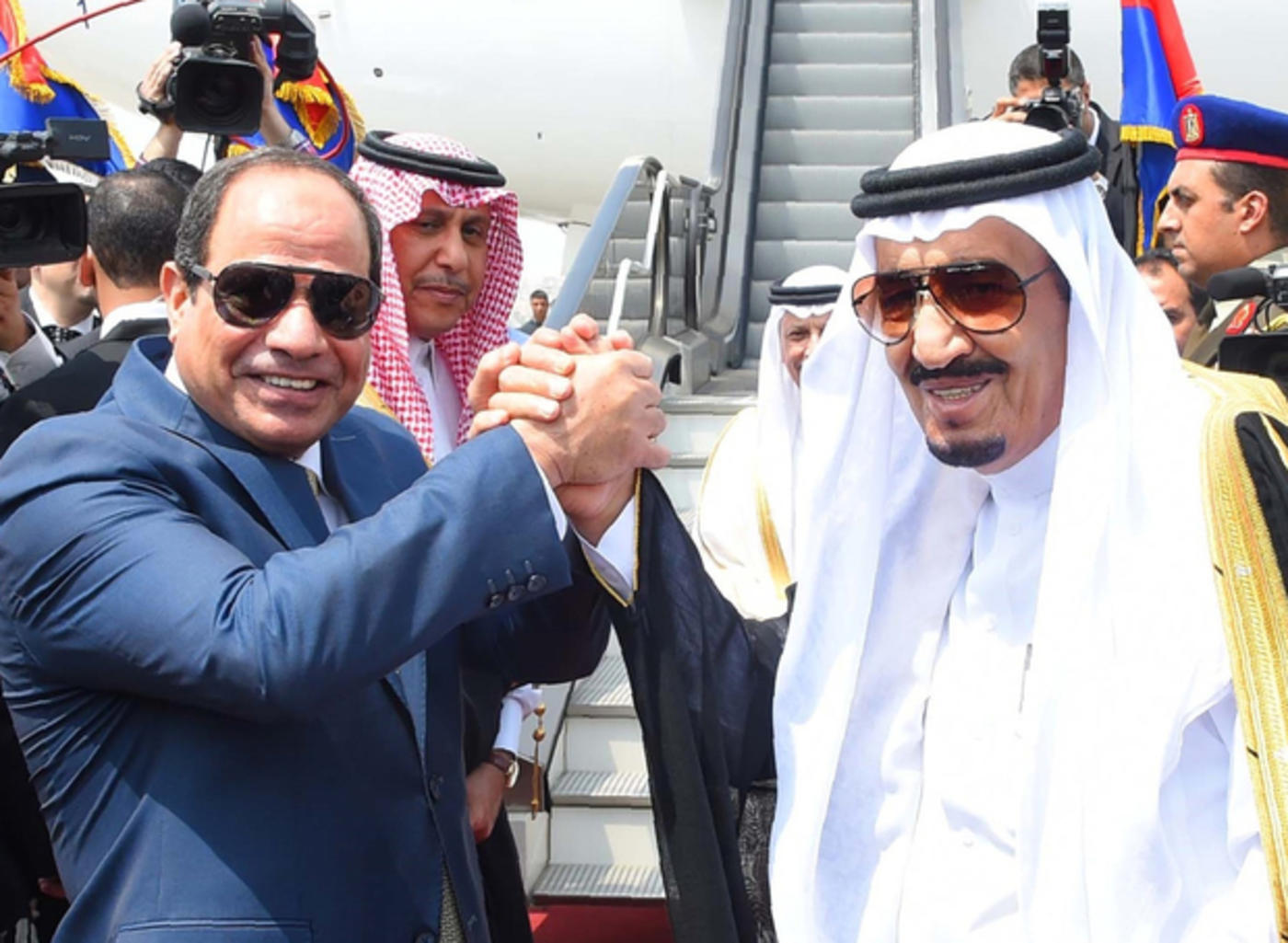 The treaty must now be ratified by President Abdel Fattah al-Sisi, a formality.

Earlier on Wednesday it had passed through an influential defence committee, the last potential stumbling block before become law.

Sisi's government last year announced a maritime demarcation agreement with Saudi Arabia, which has given billions of dollars of aid to Egypt, ceding control of the islands of Tiran and Sanafir to the Gulf kingdom.

Parliament's legislative committee agreed the treaty on Tuesday after heated debate, opening the way for a full vote on Wednesday.

In the legislative committe, the agreement passed with 35 MPs for and eight against, member of parliament Mostafa Bakry told AFP.

Courts had struck down the agreement, signed in April 2016, but a year later another court upheld it.

The deal is still under challenge in the constitutional court.

The accord had sparked rare protests in Egypt, Sisi accused of having bartered the islands for Saudi largesse.

The government has said the islands were Saudi to begin with, but were leased to Egypt in the 1950s.

They were captured by Israel in the 1967 war before being returned to Egypt under the 1979 Camp David Accords.

Opponents of the agreement insist that Tiran and Sanafir are Egyptian.

On Tuesday evening dozens of journalists protested against the agreement in central Cairo, before being dispersed by police, journalists' union official Gamal Abdel Rehim told AFP.

Several were briefly arrested before being released but "three reporters are still detained, and contacts are being made with the interior ministry to get them released," he said.

The April 6 movement, which is opposed to the Sisi government, described the decision on Twitter as treasonous.

Translation: Parliament is void and you [parliamentarians] will be tried for treason. We will reclaim our Egyptian lands once again you traitors.

Khaled Ali, a lawyer opposing the transfer in the constitutional court, called the deal "shameful" and claimed Israel influenced the deal.

In a post on Facebook, he said: "The court, with the help of more than 20 judges and legal advisers, spent nearly 10 months looking into the case and listening to us [the people] and the government on equal footing.

"It [the court] declared, in the name of the people, that the islands are Egypt's. But in a matter of only three days of listening to itself and to the government, the parliament managed to approve this shameful treaty.

"Congratulations for bring down Egypt’s flag from the two islands and helping raise Israel’s instead.

"We will not lose hope, nor will we give up. The battle for us has not come to an end. We will ensure that every person involved in giving up these lands is tried in court.

"May Egypt’s flag continue to be a symbol of its people's sovereignty, pride and dignity." 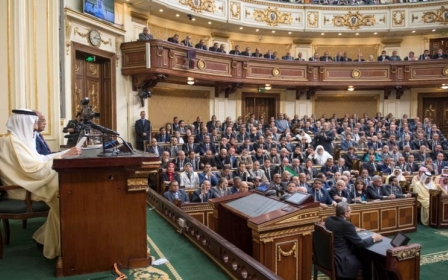 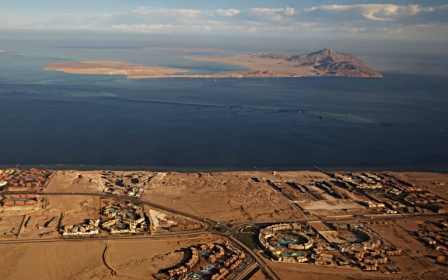 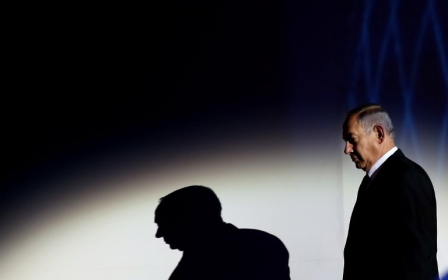