Shafiq had not been seen since airport official said he landed in Cairo on Saturday evening; says he was not kidnapped 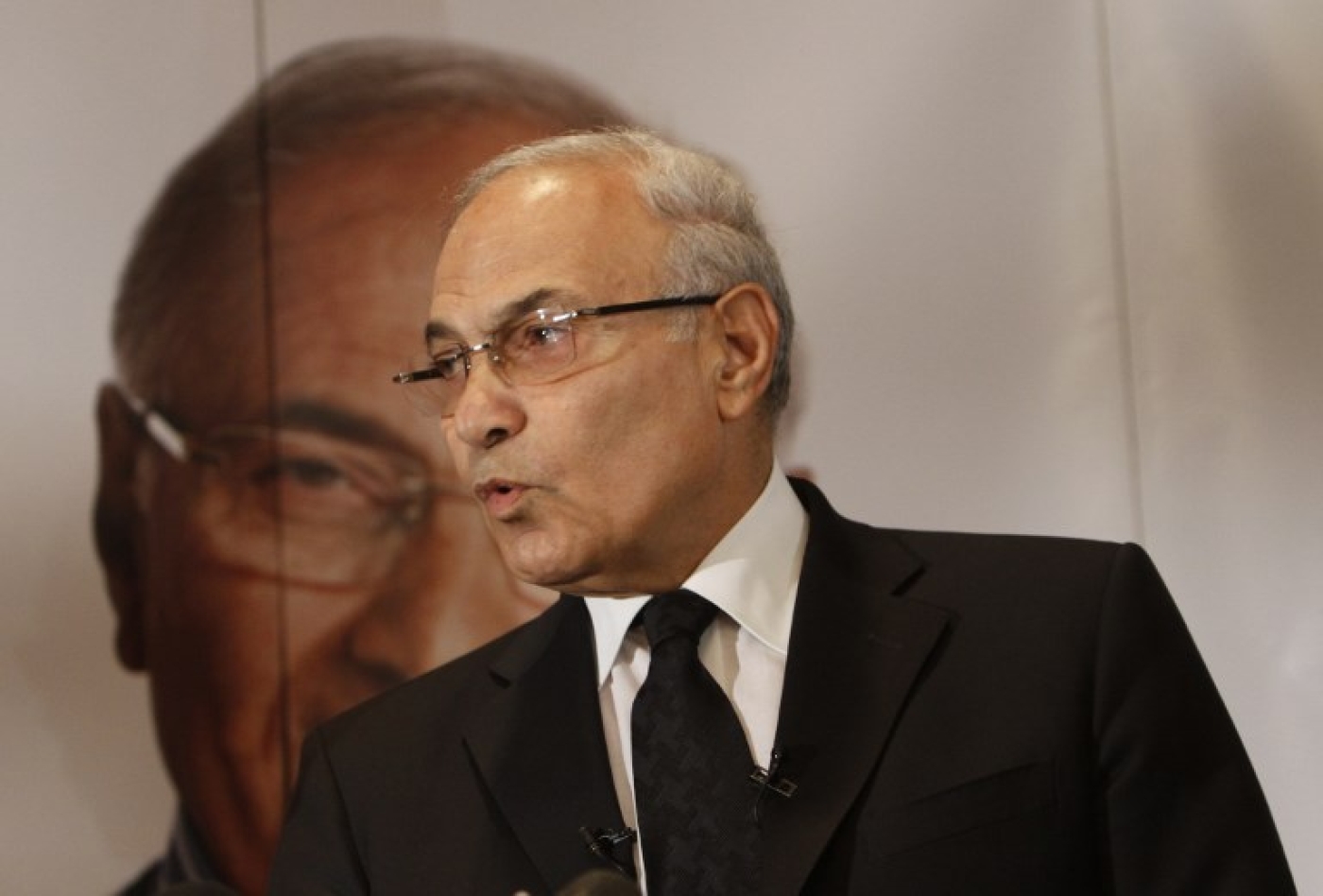 Former Egyptian premier and presidential hopeful Ahmed Shafiq said on Sunday he was reconsidering his intention to run in the 2018 presidential elections, after relatives said his whereabouts were unknown for around 24 hours.

Shafiq had not been seen since an airport official said he landed in Cairo on Saturday evening, after aides claimed Emirati authorities deported him.

The former army general was forced to leave the Gulf country, where he had been living in exile since 2012, after he announced his intention to run in next year's election, lawyer Dina Adly had said in a statement on her Facebook page earlier Sunday.

"I said my intention was based on the information and the general idea I had about the current situation," Shafiq told talk-show host Wael El Ebrashy by phone in his first comments since Saturday evening's reported deportation.

But following his return to Egypt, he needed to "look into the situation and check it thoroughly; now I will go out and see the situation on the ground", he told Ebrashy from a Cairo hotel.

"Now I think there is a chance that compels me to verify accurately what exactly is needed," Shafiq said.

Shafiq, appointed premier by Hosni Mubarak shortly before his overthrow in 2011, is seen as a main challenger for Sisi, who is expected to dominate the 2018 vote despite not yet officially announcing his candidacy.

Shafiq had announced his intention to run in the elections in a video sent by an aide on Wednesday, where he stated the country may need "new blood" to face its current "many problems in all aspects of life".

Shafiq said he was received well by officials in Cairo and was then taken to a hotel.

"I was surprised truthfully when I was in the car that I was being driven to one of the most distinguished hotels in the area where I live," he said.

"Here I am talking to you and not kidnapped or anything," he told Ebrashy by phone, insisting he was planning to stay at a hotel anyway as his home needed maintenance.

A source at the Egyptian interior ministry said: "We do not know anything about Shafiq. We did not arrest him and we did not receive any requests from the prosecution to arrest him or bring him back," according to the France24 website.

In interesting turn of events, presidential hopeful Ahmed Shafiq now turns up on @WaelElebrashy's show, telling him he was on a private plane to #Egypt, was received well upon arrival, and is staying at a hotel until his home is cleaned up/prepped for him.

A relative of Shafiq said on Sunday he spoke to his daughter for "a minute", the first time he has called either of his two daughters since leaving the UAE.

Still, "we have no information at all on whether he has freedom of movement", the relative said.

His lawyer Adly said in a statement on her Facebook page that she met her client later on Sunday after appealing to the authorities to allow her to see him.

The two met at a hotel in New Cairo where he "confirmed he is in good health and did not undergo any investigation", Adly said.

Shafiq had angered his Emirati hosts by claiming in a video Al Jazeera initially aired on Wednesday that he was being prevented from leaving the country.

On Sunday, he denied he sent them that video, and declined to specify whether he was deported, saying instead that the Emirati authorities treated him well.

Shafiq narrowly lost out on the presidency in 2012 to Islamist president Mohamed Morsi.

After the polls he was tried in absentia on corruption charges, but eventually acquitted.

Sisi, a former army chief, was elected president in 2014, a year after leading the military's deposing of Morsi from power. 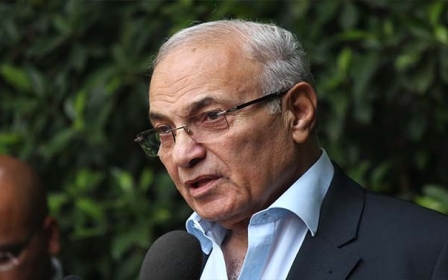 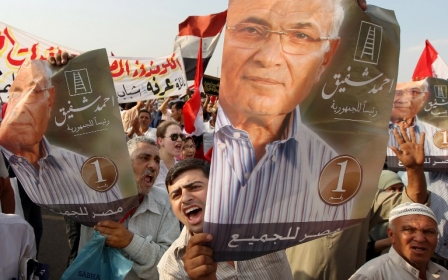 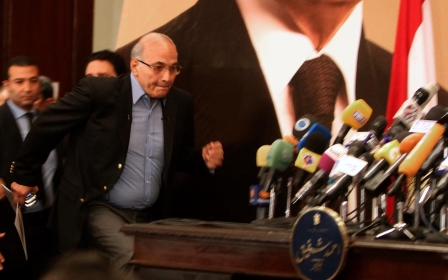