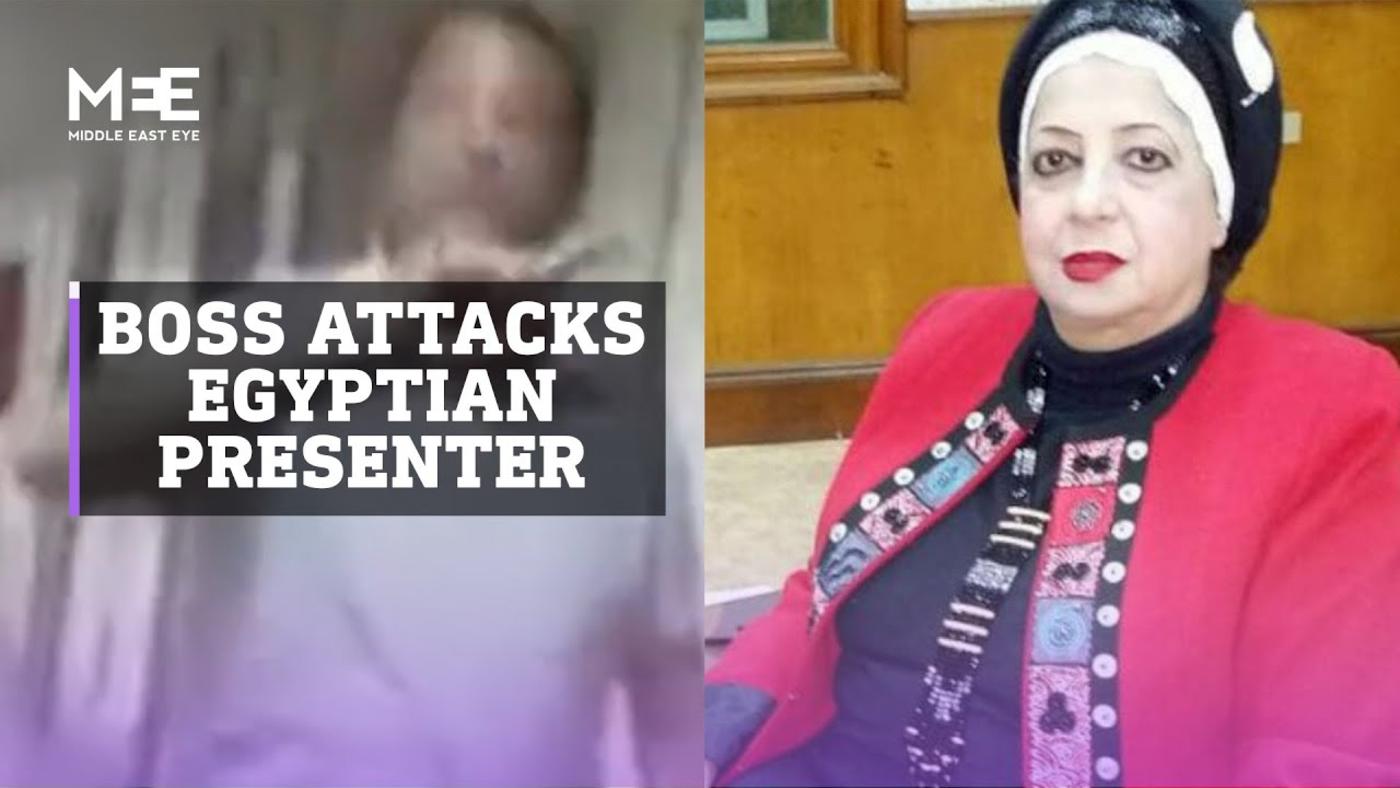 An Egyptian radio presenter has filmed herself being beaten and assaulted by her manager in the offices of the Wast al-Delta radio station in Tanta city, after she demanded her unpaid salary.

The footage shows Amani al-Sabah, the chief presenter at the state-owned station, being attacked by Hani Amasha, its managing director.

Sabah, 59, filed a police complaint against Amasha, 51, on Tuesday, accusing him of beating her and causing an injury to her left foot and bruises to her face.

During the incident, which went viral on social media, Amasha is seen threatening Sabah and telling her several times that: "No one will make you behave except me," before attacking her.

He later tells her to undress and film herself, adding "you're mentally ill and need treatment," before disappearing along a long corridor where Sabah is standing.

Amasha also told Sabah, who can be heard screaming loudly in pain, to contact "our arrested friend", without specifying who he meant.

Commentators say the reference could be to Sabah's colleague, Hala Fahmy, who was detained by security officials in April.

Fahmy had been a vocal critic of the economic crisis currently afflicting Egypt and had published videos criticising the rule of President Abdel Fattah el-Sisi.

Sabah has faced troubles with Egyptian authorities since 2014, after she expressed opinions opposing the government and criticised the National Media Committee.

In March, she participated in protests with media workers and journalists demanding their unpaid salaries.

The National Media Committee said in a statement that it had opened an investigation into the violent incident.

No disciplinary measures have been taken against Amasha at the time of publication.

In April, Safaa al-Korbigi, another journalist who worked for the state-owned Radio and Television Magazine, was arrested at her home. She had been a vocal critic of the economic crisis currently afflicting Egypt.

Korbigi remains in detention without charges, while Fahmy is facing charges that include "spreading misinformation" and being part of "a terror group".

Tens of thousands of workers, including technicians, administrative workers, presenters, writers, editors, reporters, cameramen and directors, work for the Radio and Television Union, the state-run broadcaster in Egypt.

March's protest by workers, which was spurred by the non-payment of bonuses over several years - among other grievances - brought into focus the financial problems facing state media in the country. 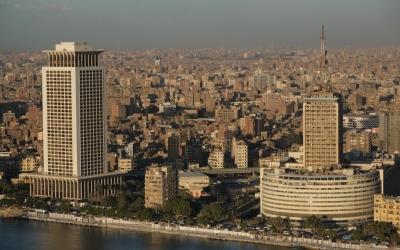 Some of the workers had already been protesting for weeks inside the Nile-side union building in central Cairo against the failure of the union's administration to pay them their overdue salaries.

The workers say the bonuses have not been paid by the union since 2018, during which time the country has faced rising inflation and a cost of living squeeze.

Since overthrowing the democratically elected government of President Mohamed Morsi in 2013, Sisi has overseen what Human Rights Watch has described as the worst crackdown on human rights in the country's modern history.

Sisi has denied there are any political prisoners being held in Egypt. 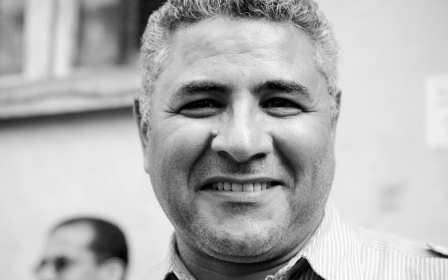 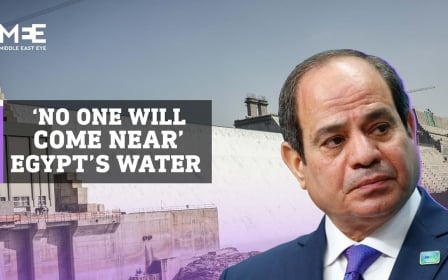 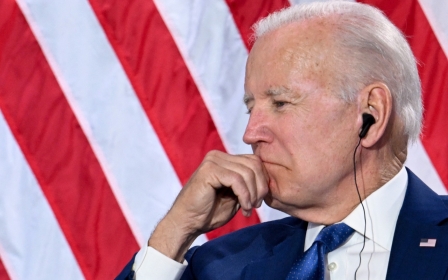