With almost a third of the country's tourists coming from either Russia or Ukraine, the lucrative industry once again foresees hard times 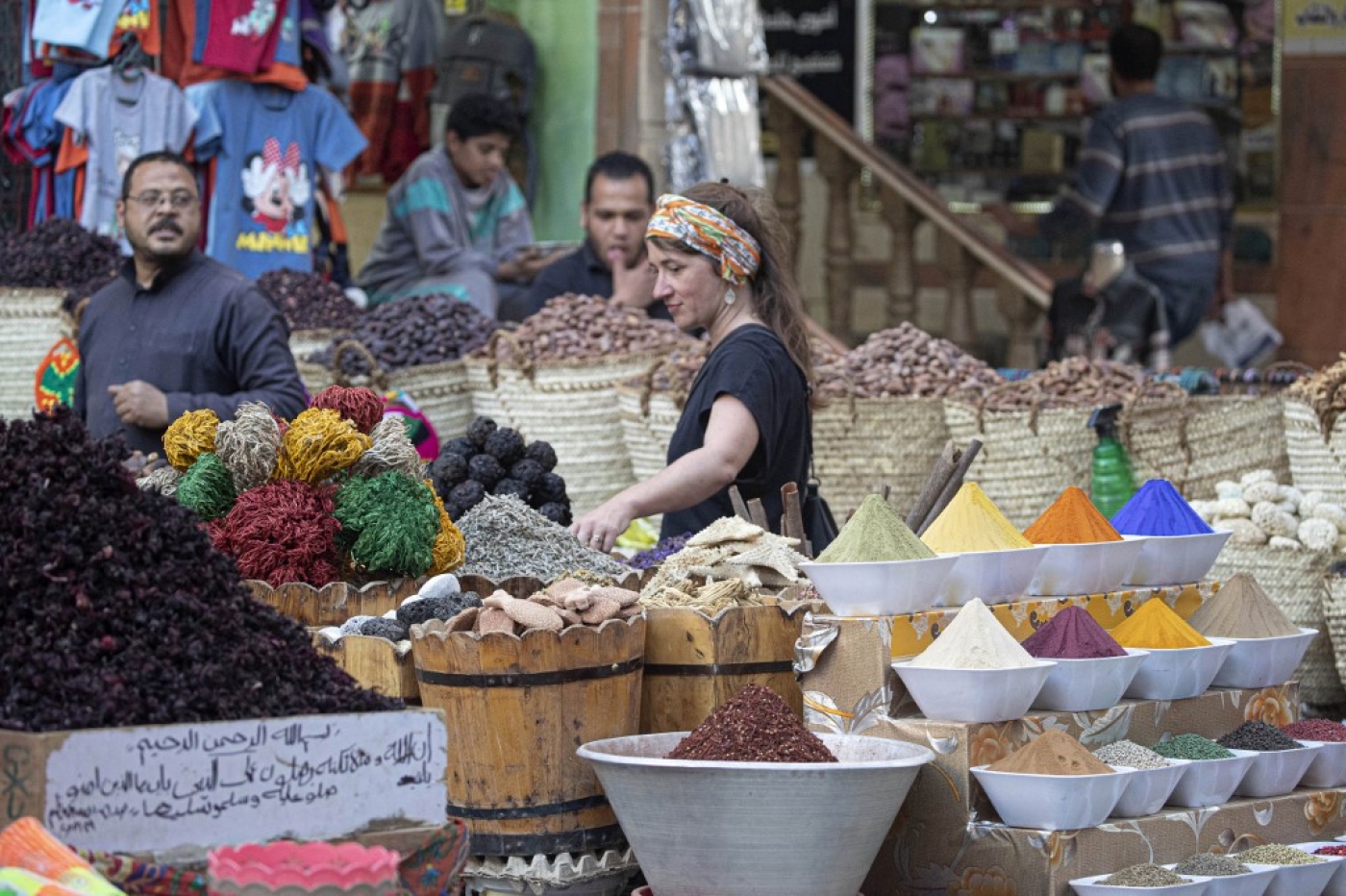 A tourist checks herbs and spices displayed at a market in Aswan in Upper Egypt, some 920km south of the capital Cairo, on 23 February 2022 (AFP)
By
Amr Emam
in
Cairo

Egypt's tourism sector is dreading the fallout from the Russian invasion of Ukraine, with the industry a major nation-wide generator of income and an indispensable employment source.

Tourists from Russia and Ukraine make up the bulk of visitors to the Arab country, traditionally constituting almost a third of the 12 million tourists who visited in peak years. The number of Ukrainian tourists dropped to a little more than 700,000 in 2020, demonstrating the effects of the Covid-19 pandemic on the tourism sector.

Tour operators and investors are working with agents in other countries to assess the impact of the crisis on their industry.

"Effects from the war have already started appearing, with bookings from the two countries stopping altogether," Basel al-Sisi, a member of the Egyptian Travel Agents' Association, told Middle East Eye.

"Russians and Ukrainians are just afraid that they would not be able to return to their countries if they get out of them now."

Egyptian Prime Minister Mustafa Madbouli said on Wednesday that his government was closely following the Russian-Ukrainian crisis and its possible political and economic effects on Egypt.

The government, he said, would make more efforts to find alternative sources of tourists in case the situation became worse.

There is certainty inside government quarters that the war will decrease the number of tourists visiting Egypt from the two countries, as well as from their neighbours.

There are bigger fears still that the crisis will affect Egypt's tourism sector for many years to come, Sisi the tourism official said.

The Egyptian tourism sector has been trying to recover from a series of setbacks in the past few years.

These include the downing in late 2015 of a Russian passenger plane over Sinai, an incident that caused the death of all 224 passengers and crew members aboard the aircraft, and led many countries - including Russia - to suspend flights to Egypt.

The tourism sector was hit hard also by the Covid-19 pandemic, during which Egyptian authorities suspended incoming flights from all countries in March 2020, before resuming them three months later. In March 2020, Egyptian Tourism Minister Khaled al-Anani said his country had lost $1 billion in revenues each month because of the suspension of flights and the closure of the country's main tourist destinations.

Tourism contributed 11.9 percent to Egypt's gross domestic product and employed 9.5 percent of its workforce in 2018.

To prop up this vital sector of the economy, Egyptian authorities constructed and renovated museums, including the gigantic Grand Egyptian Museum near the Giza Plateau, where tens of thousands of ancient artefacts would be transferred from the Egyptian Museum in downtown Cairo.

Several breathtaking parades and events have also bolstered the sector, including international sports tournaments, a procession of dozens of royal mummies through the streets of Cairo and the opening of the Avenue of Rams between Luxor Temple and Karnak Temple in the ancient city of Luxor.

When the tourism sector reopened in July 2020, Egyptian tourism and health authorities prepared a long list of precautionary measures for the nation's tourism facilities. In November, the Egyptian prime minister described tourism as an issue of "national security".

The tourism sector started bouncing back in 2021, with revenues reaching $13 billion last year, from $4 billion in the previous year.

There is fear among tourism specialists that an extended Russia-Ukraine crisis will bring incoming tourist levels and tourism revenues to pre-recovery rates.

"The problem is that the war has erupted at a very bad time for the [Egyptian] tourism sector, when it was just trying to compensate some of the losses it sustained over the past years," Noura Ali, the head of the Committee on Tourism and Civil Aviation in the House of Deputies, told MEE.

Independent tourism specialist Alaa al-Ghamri is calling on Cairo's authorities to start thinking of a stimulus package for the tourism sector.

"The war will have devastating effects on the sector and we should start acting now to rescue this sector," Ghamri told MEE. "We need to focus on alternative markets, including in European states that are located far away from Russia and Ukraine."

Egypt expects the impact of the Russian-Ukrainian crisis to be far reaching, given the Arab country's dependence on the two countries, particularly when it comes to wheat imports.

Russia and Ukraine send Egypt a sizeable portion of the wheat it needs to feed its 100 million-string population each year. Just under 55 percent of Egypt's wheat imports come from Russia, and nearly 15 percent from Ukraine.

Egypt is by far the world's largest importer of wheat and the suspension of imports from the two countries is sending Egyptian officials scrambling for alternatives.

During his meeting with cabinet ministers earlier this week, the Egyptian prime minister said the country's wheat reserves would cover national needs for the coming four months.

This comes as Egypt also expects to pay more for wheat imports, in case Russia and Ukraine are dropped from the list of international suppliers, and the war affects wheat prices on the global market.

The crisis may also force Egypt to pay more for its oil imports, with its effects appearing in a recent rise in crude oil prices worldwide. 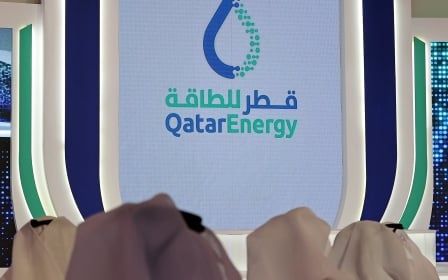 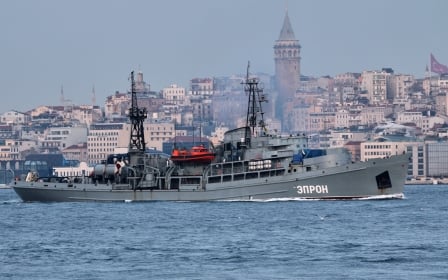