United Media Services, a company owned by the General Intelligence Service, will launch three news channels by November, in time for COP27 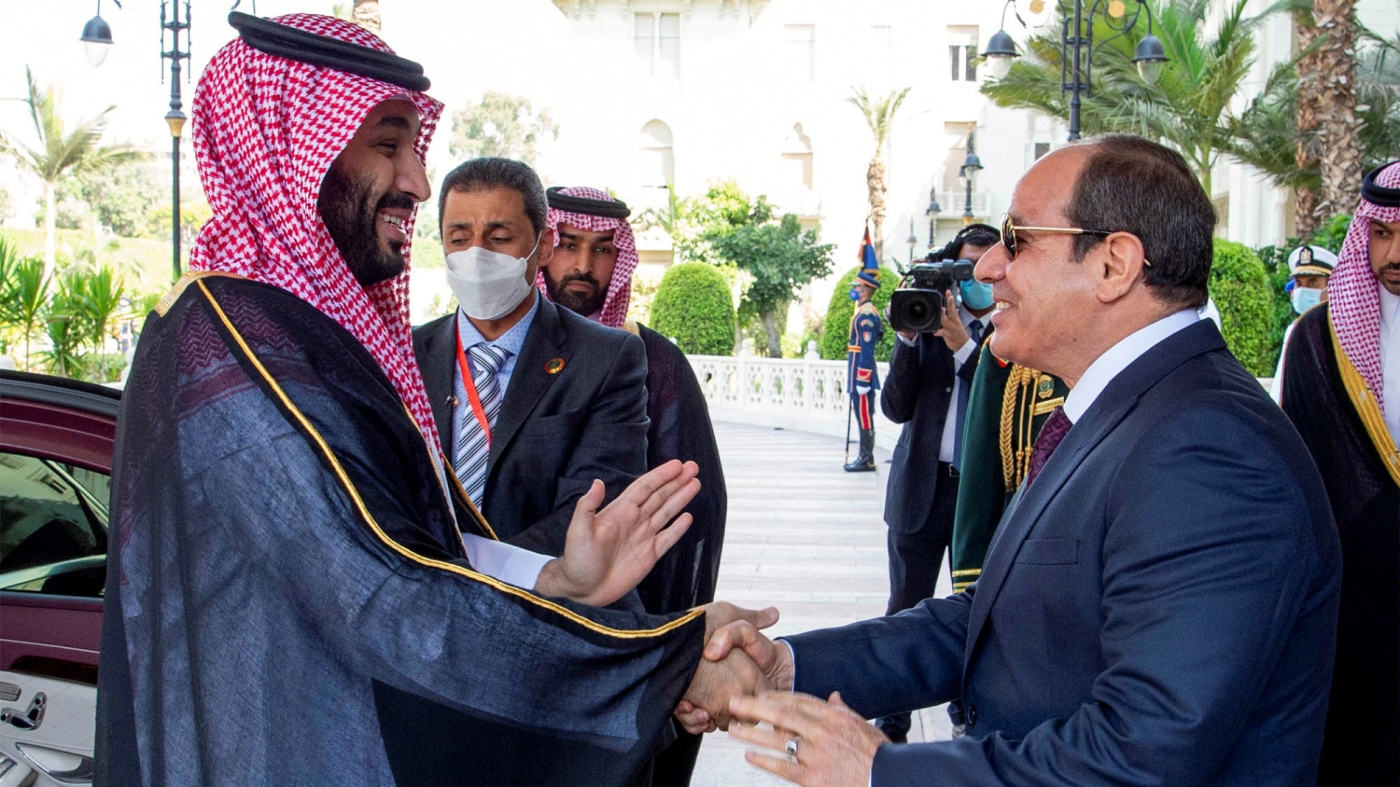 A Saudi Arabian state company is behind the reactivation of a project managed by an Egyptian intelligence-owned company to launch three news channels by the end of the year, Mada Masr has reported.

Mada Masr, a Cairo-based news website, said on Tuesday that United Media Services (UMS), a company owned by the General Intelligence Service (GIS), announced the resumption of the project this week. The project was initially announced in May 2021 by the GIS, but suffered from a shortage of resources and was subsequently paused last year.

According to Mada Masr, the first of these new channels, al-Qahera el-Ekhbariya, will launch in November to cover the UN climate change conference, COP27, which will take place in Egypt.

Another channel, which will focus on regional and local news, and the Extra al-Hadath channel will launch later in the year. SRMG, the PR arm of Saudi Arabia, will also help develop the already existing Extra News.

UMS said in a statement that it is now working "with international experts to launch the new channel", referring to SRMG, which launched Bloomberg Al Sharq Group and the British Independent in Arabic, Urdu, Turkish and Persian.

SRMG will run the Egyptian channels hosted in Building 19 in Egypt's media city and put into place production and staff training, while the intelligence-owned UMS will handle financial matters, starting in August.

Mada Masr reported that during MBS's visit to Cairo, Egyptian intelligence officers met with their Saudi counterparts, while media officials signed agreements to cooperate in media and journalism projects.

UMS had picked the current president of Extra News channel, Ahmed al-Taheri, to be the news desk editor of the three new channels. Taheri has a good reputation among Saudi officials, according to Mada Masr. Biden's message to Middle East journalists: You are on your own
Read More »

SRMG's total funding was not disclosed. The Saudi PR giant recorded a profit of $60.5m in the first half of 2021 on Riyadh's stock exchange.

COP27 will be held in Egypt's Sharm el-Sheikh in November. Al-Qahera el-Ekhbariya news channels will focus on Cairo's efforts to spearhead a global campaign to tackle global warming.

However, several human rights groups have expressed concern at Egypt's threats to restrict the right to protest during the climate summit.

In a joint statement, 36 rights groups, including Human Rights Watch, Amnesty International and the Egyptian Initiative for Personal Rights, criticised comments by Egyptian Foreign Minister Sameh Shoukry in which he implied there would be a designated area for protesters during the summit. 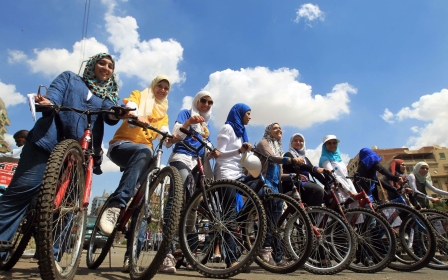 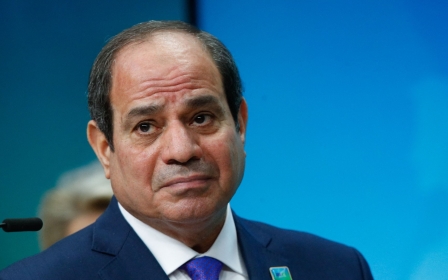 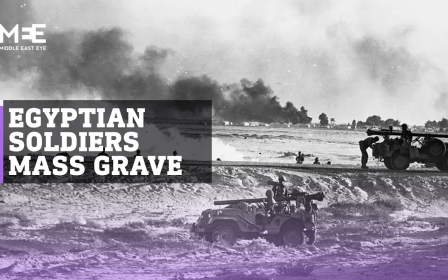