President says water should be preserved for useful crops only, leading to concern for industries like jasmine cultivation 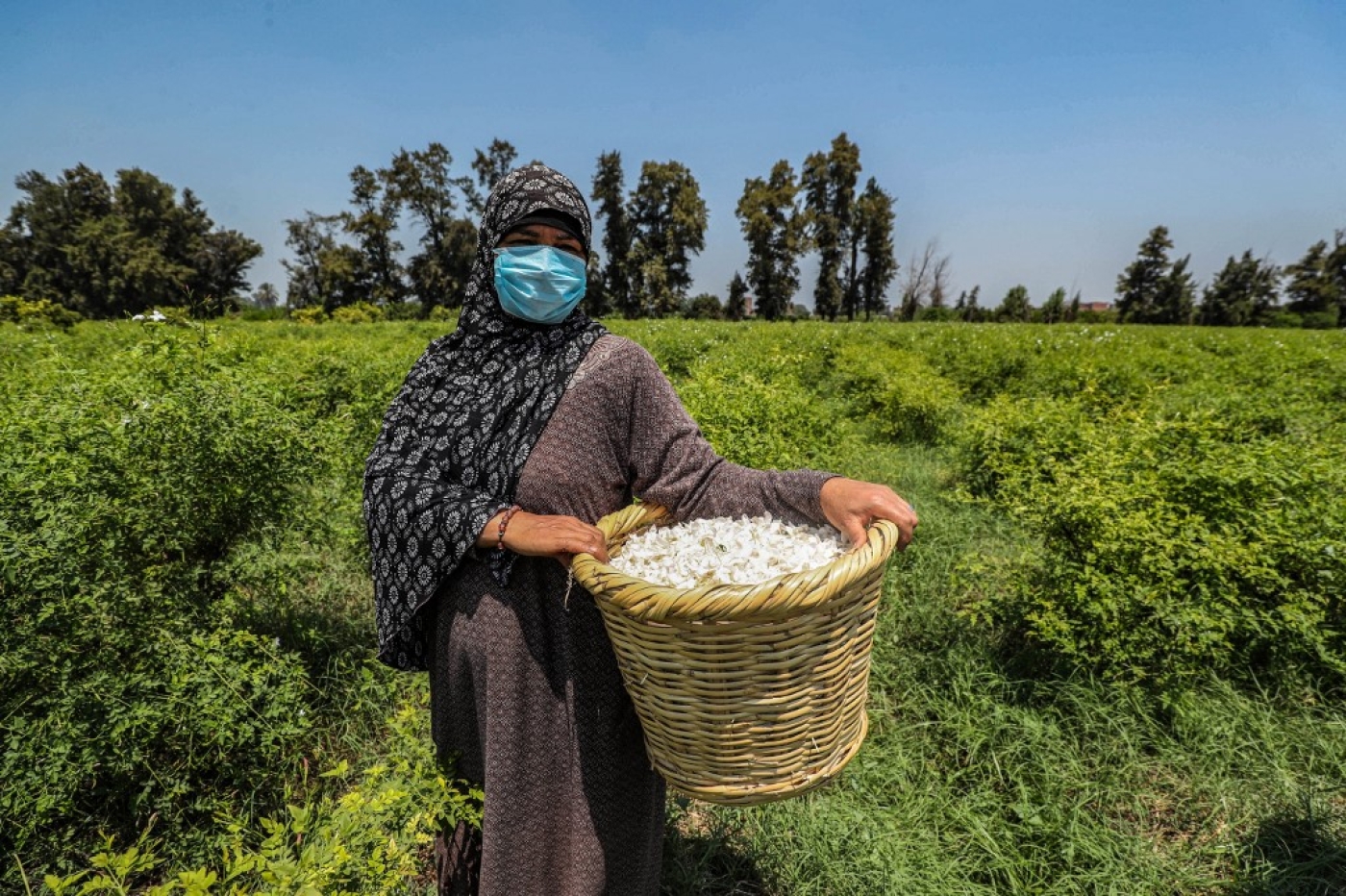 Horticulture and ornimental gardens have a rich history in the Middle East dating back hundreds of years. Al-Azhar Park in Cairo is just one example: founded by the Fatimids in the 10th century, its redevelopment in the 1980s has been lauded as one of the great modern Islamic gardens.

For Egyptian President Abdel Fatteh el-Sisi, however, plants which are not "useful" should be banned from the country, as Egypt faces a looming water crisis.

Speaking at a conference on Sunday in Upper Egypt that unveiled plans to develop land for agricultural purposes, Sisi touched on widespread fears of water scarcity.

'This is a command we want everyone to be aware of: we won't allow any more decorative plants'

Surprising many, he claimed that decorative plants should be banned, and that water should only be used for "useful crops" in a bid to conserve water.

"God willing, there will not be a single drop of water that we can use, or any piece of land that we can use for crops, that we won’t utilise," he said.

"And also, and this is a command we want everyone to be aware of, we won't allow any more decorative plants," he added, addressing Prime Minister Mostafa Madbouly and asking him to find a way to implement this scheme.

Good quality water must be used for crops, Sisi elaborated, and any not fit for agriculture can be put to other uses.

On social media, Sisi's scheme has been met with incredulity.

Translation: Sisi’s decision to ban the growing of decorative plants reminds me of Mubarak’s decision to kill pigs, and Sadat’s decision to ban the sale of meat. The feelings of greatness dictators possess causes them to make decisions on topics they know nothing about, meanwhile experts stay silent out of fear and people speak of the glory of the leader. Democracy is the solution.

Some on social media have raised concerns over what will happen to garden and horticulture businesses and the industry as a whole. Egypt's cultivation of jasmine was particularly highlighted.

Meanwhile, others pointed to the benefits of decorative plants, and contrasted Sisi's plans with the large number of super-projects implemented by the president that critics have labelled wasteful and unnecessary.

Translation: Does the ignorant dictator who has now banned the cultivation of decorative or ornamental plants know that the world produces 15 tonnes of jasmine and Egypt produces seven of those tonnes, some of the highest quality in the world. The price of one tonne is about $5,000 to $6,500, and it is exported to America, Canada and France for the perfume industry.

Translation: Tell Sisi that growing decorative plants is important, they are used to improve the quality of life. They serve as a way to protect from strong winds, they are used for shade, limiting or reducing erosion, purifying air and water from pollutants, dust and chemicals, reducing noise pollution and they are a source of food for wild animals.

Egypt's water supplies are threatened, along with climate change, by the construction of the Grand Ethiopian Renaissance Dam (GERD) further up the Nile.

The dam could significantly reduce Egypt's share of water from the Nile, a prospect many see as catastrophic as the country relies on the river for the vast majority of its water consumption.

On the other hand, Ethiopia, the source of 85 percent of the Nile's water, sees the GERD as a source of great national pride and is primarily concerned about its own pressing energy needs and the potential of the dam to lift millions of its people out of poverty. 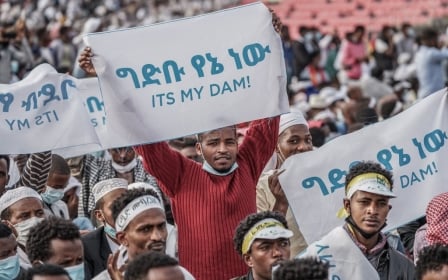